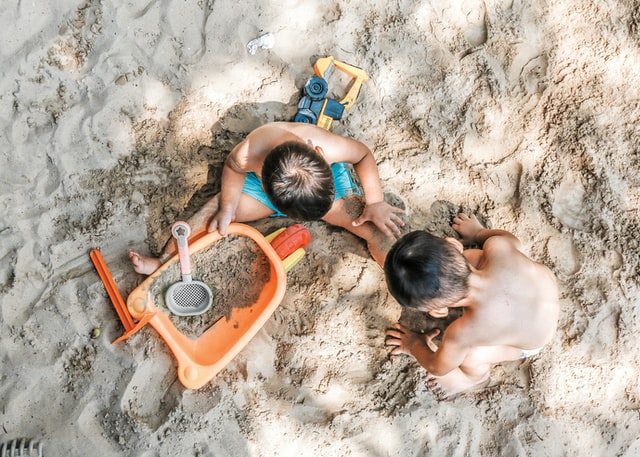 Why Our Self-Serving Kingdoms Fall

Recently, former attorney Michael Avenatti (think Donald Trump, Stormy Daniels, and the attempted extortion of Nike) received a hefty prison sentence. He will be behind bars for a while. But before his sentencing, he had this to say to a judge:

I and I alone have destroyed my career, my relationships, my life, and there is no doubt that I deserve to pay, have paid, and will pay a further price for what I have done. I dreamed about becoming a lawyer. About becoming a trial lawyer, about doing good, and about pursuing and achieving justice. For years, I did just that, but then I lost my way. I betrayed my own values, my friends, my family, and myself. I betrayed my profession. I became driven by the things that don’t matter in life.

Over the past two years, your honor, I have thought to myself, ‘Why did this need to happen?’ Your honor, I’ve learned that all the fame, notoriety, and money in the world is meaningless. TV and Twitter, your honor, mean nothing. I will never have the privilege of practicing law again. I am deeply humbled before you today. I have destroyed my career, my relationships, and my life. Every father wants their children to be proud of them. I want mine to be ashamed. Because if they are ashamed, it means their moral compass is exactly where it should be.

Yikes. Michael Avenatti tried to build his own kingdom, and it failed. He sought to serve self above all things, and his attempts led to an epic fall. Why? If you think about it, there are two reasons why our self-serving kingdoms fall.

1. The King is Already Established

The eternal King of the kingdom of heaven has already been established. In other words, God the Father has already made it crystal clear who the King of the universe is. That title belongs to Jesus. In Philippians 2:9-11, Paul writes, “God highly exalted [Jesus] and gave Him the name that is above every name, so that at the name of Jesus every knee will bow–in heaven and on earth and under the earth–and every tongue confess that Jesus Christ is Lord, to the glory of God the Father.” Jesus Himself declares, in Matthew 28:18, that “all authority in heaven and on earth had been given to me.”

If this is true (and it is), trying to build your own kingdom will not only fall short of the ultimate kingdom, that “kingdom” will fall. There is only one King: Jesus.

Self-serving kingdoms are not the way life works. If Jesus is God (and He is) and if Jesus is the Author of Life (and He is) and if Jesus knows how life functions (and He does), then how He operates is the way life is intended to be lived. Although one with God, Christ “emptied Himself by assuming the form of a servant, taking on the likeness of humanity” (Philippians 2:7). Think about that. He knows how to truly live out this life.

So That We May Live

There is only one King, and Jesus has already laid claim to that title. Trying to build another kingdom will prove fatal. The way to life is to serve so that others can live. Trying to build your own kingdom and serving yourself? That’s one of the quickest paths to failure.