Home Blog General There is No Lack 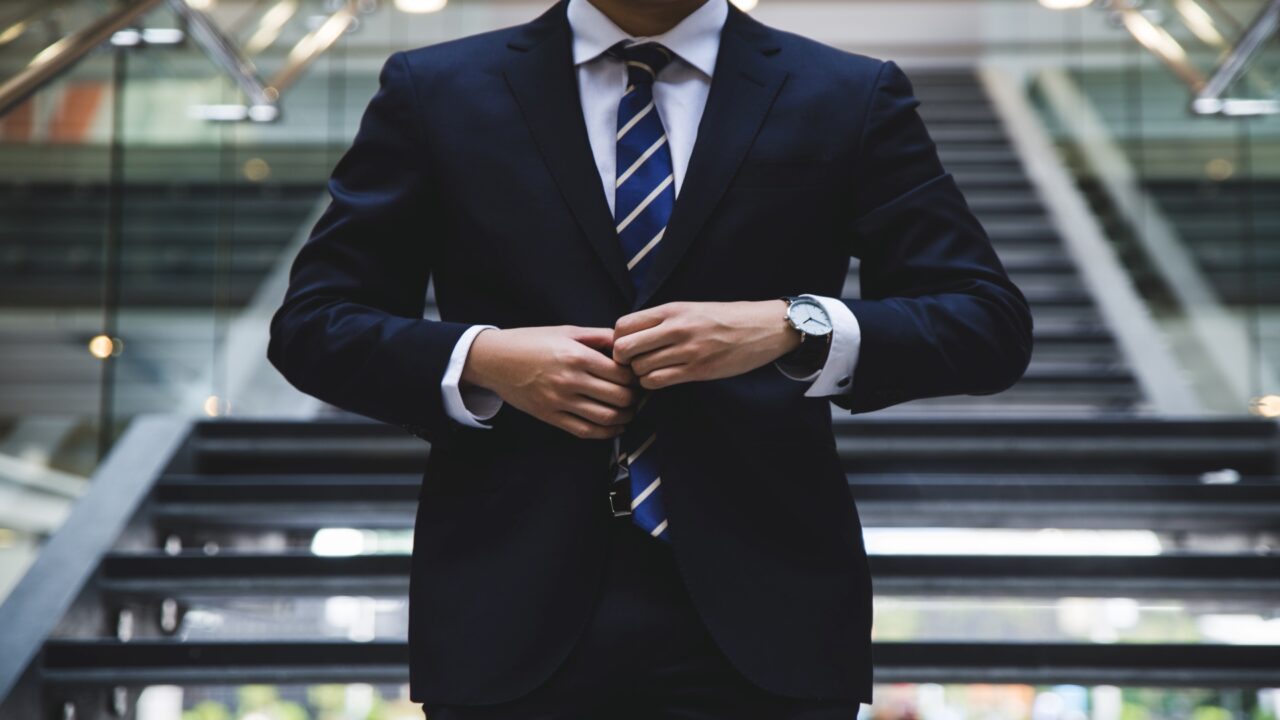 There is No Lack

The first time I’d ever heard the term “yo-pro” was in my first year of post-college life. A friend had invited me to join her in checking out this young adult evening service. We were both new to the city and had great hopes of getting connected to others who were in a similar stage of life. Upon walking into that meeting room, these “young professionals,” as we all were, could be easily distinguished by two main things: youthfulness and trendiness.

I don’t know that any of our desires to look appealing to our peers was wrong. But I do know that each and every person who showed up that night tried their absolute best to look as “yo-pro” as possible. It was such a statement to embody all that it entailed to be a young believer at such a well-known church in the city, for better or for worse.

When I think about this setting and what it would’ve taken to have really appeared successful in such an environment as that one, I picture the rich young ruler in Luke 18. We want to remember that while he wasn’t a king or a governor, he was person of influence who knew what the Word of God demanded. He likewise had all the things he could have ever desired—apart from an assurance of salvation. His uncertainty about life everlasting led him to the feet of Jesus… but his love for the things of the world made him walk away.

Although this description isn’t mentioned here in Luke, the book of Mark, in chapter 10, tells us that this man “ran up and knelt before [Jesus],” asking what he needed to do in order to inherit eternal life. From these words, we can sense some type of urgency as this man, who can check off all the other boxes in his life, just wants to check off one more, as it pertains to what will become of himself—and maybe even his treasures—after he passes.

He assures Jesus that he had kept God’s commandments since childhood, but Jesus sees through the man’s certainty and swagger. (Mark’s account tells us that Jesus loved him as He looked at the young man and considered his words, as well as the heart of the one speaking them.) In the midst of all the man’s money and morality, Christ finds a deficiency—a love for his earthly treasures that surpasses that of his love for God and for his neighbors. And it really would be just like Jesus to find a lack where the rest of us could only see flashy abundance. But then again: only Christ can see the heart.

I wonder if our young ruler thought he already had it all and could just add a quick little helping of Jesus onto his plate. Christ assured him that the cost of following Him would be no small addition to his life. It would instead be a sacrifice of the things in his life that were keeping Him from the promise of life everlasting. Because when you gain Jesus, there is no fear of lack at all.

“You who are His holy ones, fear the LORD, for those who fear Him lack nothing.” —Psalm 34:9