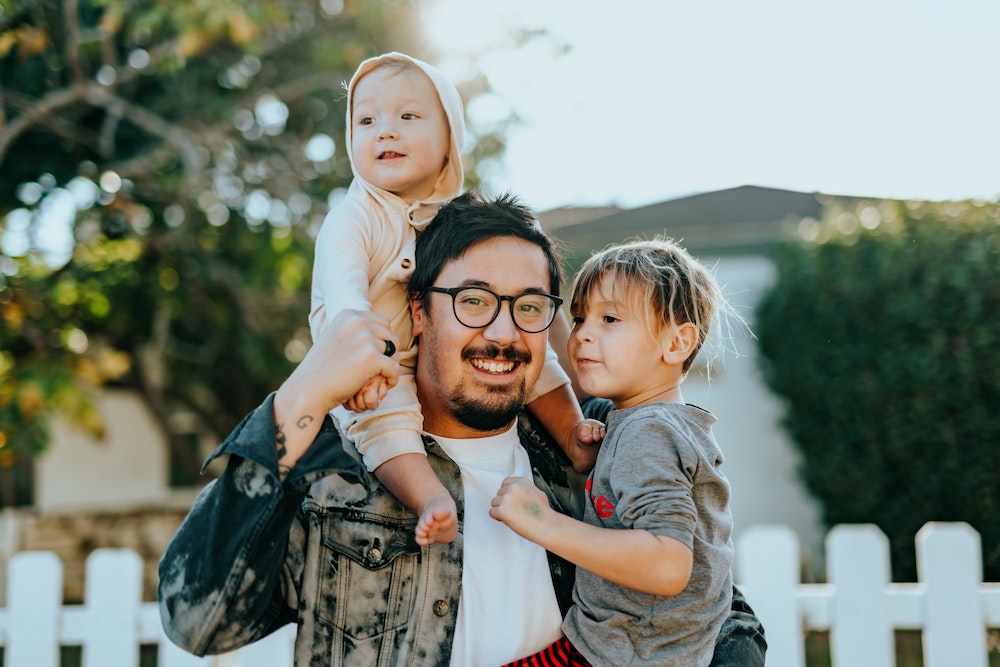 Welcomed Home and Welcomed In

Welcome Home Ministries originally chose our name based on Jesus’ parable on the prodigal son. The father in the story chose not to hold a grudge against his rebellious son, choosing to love him and welcome him back with no resentment. The father believed that his son deserved a second chance with no questions asked. The son was welcomed home and welcomed in.

When it comes to recovery, people often like to believe that once someone has had enough “clean time” under their belt, they have defeated their addiction. Once you are able to say no to the craving for a while, the thoughts will slowly die out. An addict can completely silence any thoughts of using and be able to become a “normal” person again with no desire to revisit what was harming their life… But unfortunately, this is rarely the case.

To Truly Change a Life

Alcohol and drugs affect the brain’s neurotransmitters and neural pathways. At the same time, the brain strives to sustain balance. As a result, when drugs and alcohol change the brain’s chemistry, the brain adapts. Once the alteration becomes the norm, the brain will want to “correct” an imbalance when the drug is no longer present by taking the drug again. Over time, substance use disorder changes both the brain’s structure and how it functions.

Overcoming these cravings takes a lot more than will power. It takes time, support, determination, and energy dedicated to changing a way of life. At Welcome Home Ministries, men are given the structure and support necessary to maintain a new, healthy way of life. But as with any change, one chance at success is rarely enough.

Dave came to Welcome Home Ministries for the first time in 2009. Growing up in a broken family, Dave had started drinking when he was a little over 14 years old. This was more than a simple hobby. This was his understanding of what his life was destined to be.

After several run ins with the law and time served in jail, Dave was presented with an idea. He could live in a world free from alcohol. He could enjoy the world without having to be intoxicated. That was the day he called Welcome Home Ministries’ Founder/Executive Director Daryl Murray.

A World of Possibilities

Dave’s first stay at WHM opened him up to a world of possibilities. He could not only exist in an alcohol-free world. He could thrive in it. Dave very quickly began working in construction, volunteering around his residence, and helping anyone he could see who needed a hand.

If only Dave’s story could have ended there with a happily ever after. But as is the case with so many in addiction, Dave soon began having those relapse thoughts. It wasn’t long after that that Dave found himself in the wrong situation with the wrong people. He fell to his addiction.

Welcomed Home and Welcomed In

Dave felt so much shame. All of the work he had put in to becoming better quickly slipped through his grasp. Before he knew it, Dave was homeless with no friends, no money, and no hope. In desperation, he reached back out to Daryl asking for a second chance. He was immediately welcomed back with open arms.

Throughout the years, Dave has had highs and lows throughout his battle with addiction. There have been stretches of success where Dave has been a long-term member in our program. There have also been moments where we weren’t sure if we would ever see Dave again, as he was in the midst of a relapse.

A Place to Call Home

As of this week Dave has been back with our program for 208 days. He is continuing to fight for the life God has for him. Often, he will sit with staff, talking about how blessed he is to have found a place that has not given up on him even when he had given up on himself. We celebrate, not because we think that relapse won’t happen, but because when one stumbles, they will always have a place that welcomes them back home.

2 Peter 3:9 reads, “The Lord is not slow to fulfill his promise as some count slowness, but is patient toward you, not wishing that any should perish, but that all should reach repentance.”