Home Blog Stories How the Lord Can Redeem Your Story 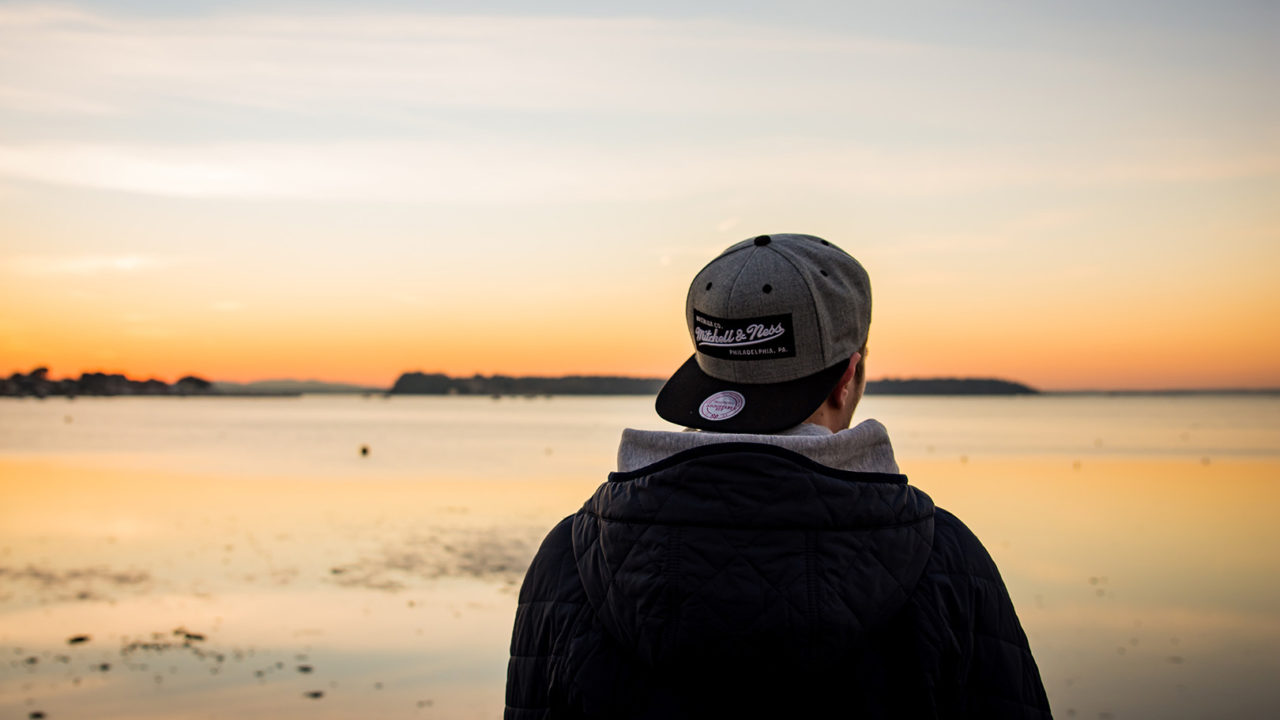 How the Lord Can Redeem Your Story

The Johnsons experienced difficult seasons as a family and have shared their story through our Creating Healthy Families Podcast. Read below to see how God redeemed their story and can give you hope for your story.

Between six and seven years old, I accepted Jesus Christ as my Lord and Savior. So, that foundation of looking to the Lord started young. I started college and seminary at Fort Worth Texas. I was probably 26 when I started praying, “Okay, God. You know I want to be married. So, please send somebody my way.” Then, I had to remind Him how old I was at 29. I had a great friend at the time and knew that he could be the one. The first time I was introduced to him, I literally said out loud, “God, this one will do!” I didn’t know I had said it out loud, but it worked. And, we got married one month from my 30th birthday.

Within a couple of years, we had our two boys, Mac and Murphy. We had a great family and both served at the same church. He did the youth music and high school, and I did middle school and parenting ministry. It’s just funny to think that God put us together on a church staff that we could thrive and grow in.

However, seven to eight years into our marriage, he became a different man. I was shocked and wondered what he was going through.

It was a Tuesday night when some anger boiled up in him, and he knocked me down the steps at our house. I remember looking at him, knowing that he looked like my husband, but he wasn’t acting like my husband.
Later that week, the pastor and his wife took me and the kids to McDonalds. The boys were playing in the ball pit, and we were trying to put a plan together. When we got back to the house, the front door was ajar. I could tell something had happened in the house. There were clothes down the sidewalk, and their dad’s car was gone.
Long story short, we had to eventually hire a private investigator to find him. They found him a couple of states over, and he did not remember us. He didn’t remember being married or that he was a dad. Somewhere along the line, he had some sort of mental break down.

From the initial time that we knew dad left, mom took us down to the basement and knelt at the couch. We prayed and we cried together.

Mom allowed and gave me an opportunity as a five-year-old to have some emotional vulnerability. That set the trajectory for my life.

A few months later, I did come to dedicate my life to Jesus Christ. I truly believe it was because I saw God as my true father, who was never going to leave me or forsake me. And, as the perfect father, He gave His own son for me.

Early days, months, even years, were tough. Then, I came to the realization that this was not something that was going to be able to be fixed. I had hoped that the marriage would stay together and that there would be help coming. I remember the anger that came into my life, but you can choose to stay in that anger or not. Every little choice you make either draws you closer to the Lord or away from Him. God tells us in Jeremiah 29 that He’s got a plan for us, to prosper us not to harm us, to give us hope and a future. But, we have to do our part.

The hardest part of the whole thing was that I had memories of dad, and I knew I had to let go of what I thought his place in my life would be. Thoughts like my dad was going to come to my ball games, show up to graduation, and be there for my wedding day. However, I began to see little pieces from different men fill those roles in my life (i.e. a man who could teach me how to be a good athlete, care for his wife, be a successful professional, love God by being a disciple maker). Through the church, I saw living examples of Jeremiah 29 and believed that God had plans for me.

I also realized there was going to be a physical void of men in my boys’ lives, and I needed other godly men to be present.

I truly believe God established the church for community and for all of us to lean on each other.

It wasn’t just about a financial need but a physical one (i.e. “How can I step in help?”). And that’s exactly what our church did. Young teenagers and single adults would take my boys once a month to spend time with them. And, that was the biggest blessing to me.

The way that the Student Ministry responded to us was that we gained 100 brothers and sisters. This is how God redeemed my story. And today, I am the Student Minister for Groups and Leadership at the Brentwood campus, where I have the opportunity to show how God has created family—His family.

A great opportunity for our male students to be supported and encouraged by godly men is at our upcoming Anvil Guys Retreat. This is an all-campus event, and registration ends Sunday, February 23.