Home Blog General Who, Not What 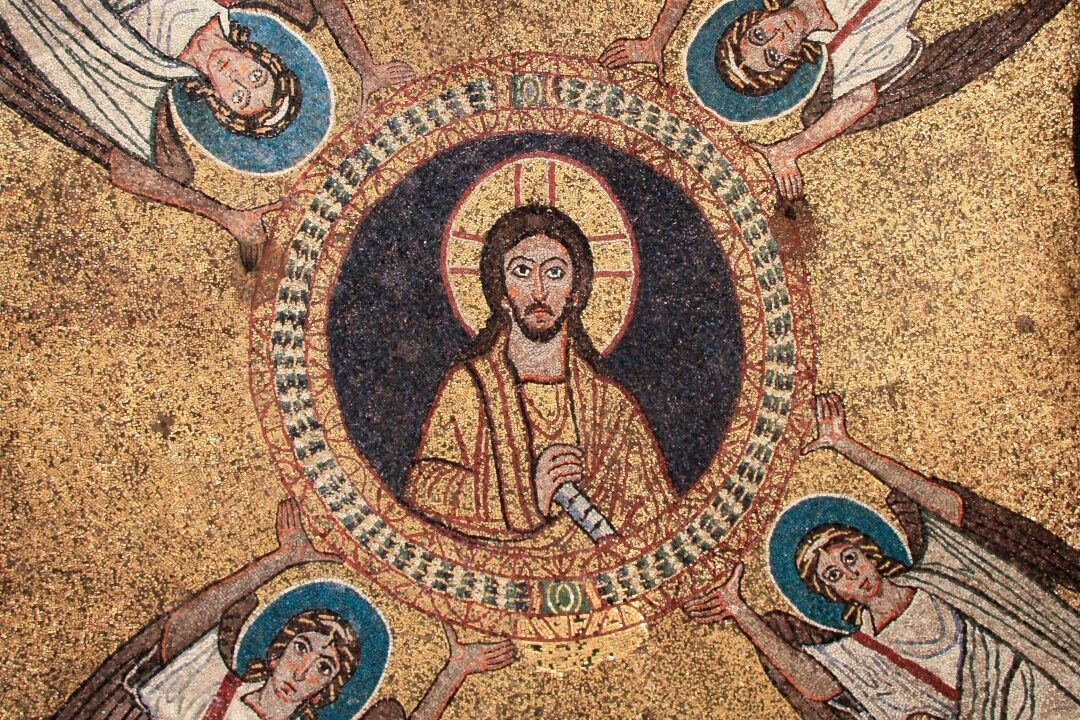 Not a Path, but a Person

In John 14:1-7, Jesus tells His disciples that they will know the way to where He is going.

One of them said, “Lord…we don’t know where You’re going. How can we know the way?”

Jesus told him, “I am the way, the truth, and the life. No one comes to the Father except through Me.”

We are not talking about a system, but a Savior.

The Personhood of Christ

Most skeptics will acknowledge that a person named Jesus (Yeshua) lived in first century Palestine, developed a following, was executed by Roman crucifixion, and His followers came to believe (for whatever reason) that He had risen from the dead.

I once listened to a series of lectures by New Testament professor, Bart Ehrman, who teaches at UNC Chapel Hill. Dr. Ehrman is an agnostic. Therefore, he doesn’t believe in the resurrection of Jesus. But in discussing the early spread of Christianity and the development of the church, Dr. Ehrman kept using a phrase like: “The followers of Jesus came to believe that He had been raised from the dead.” Dr. Ehrman never tried to explain how that belief came about, or even suggest various hypotheses. Part of this, I imagine, is because this was not the focus of the course. But part of it, perhaps, is also that there is no really good alternative explanation for what Christians and those early eyewitnesses affirm to be true. Jesus is risen from the dead!

Christianity is not primarily about a philosophy, though there is a place for Christian philosophy and systematic theology. Our belief is founded on a real Person who lived in real space and time approximately 2,000 years ago in a known geographical location on the globe.

Get people talking about Jesus. Then, be prepared to give a reason for the hope that you have, with gentleness and respect. (See 1 Peter 3:15.)

This article was written by Roger Severino, Adult Minister—Leadership.