Home Blog General Who Are You Looking For? 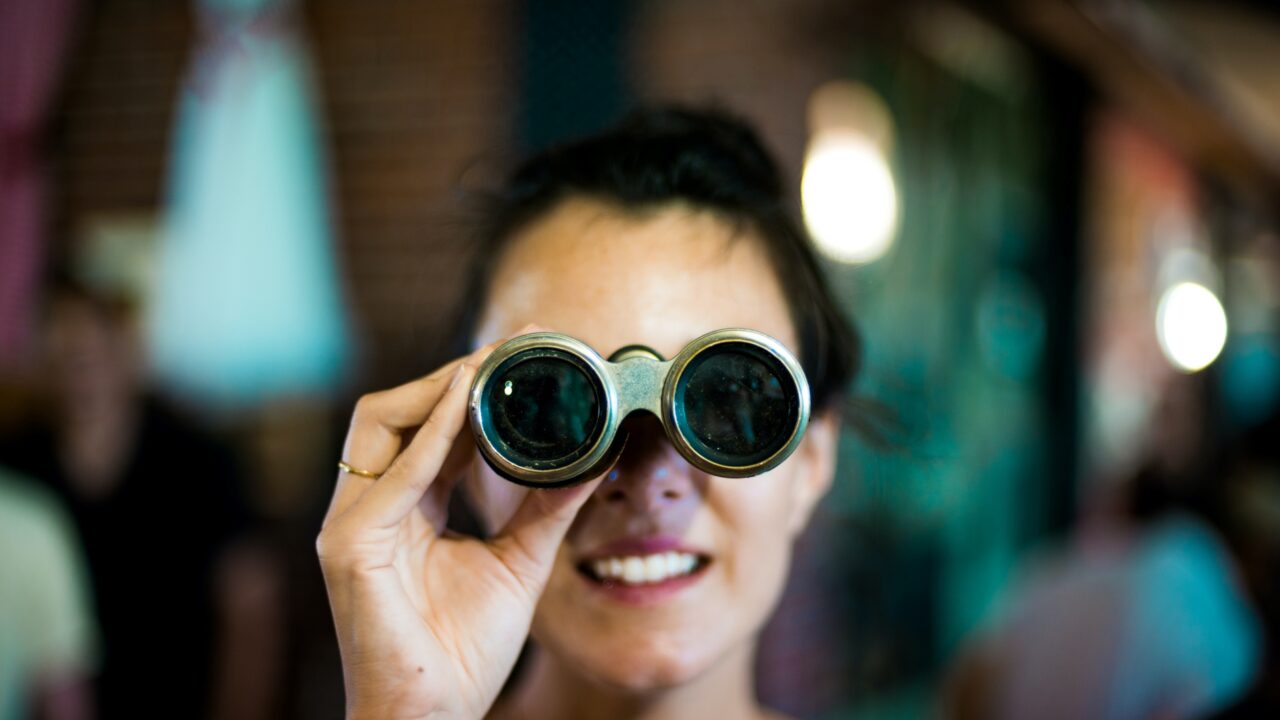 Who Are You Looking For?

As a kid, I remember someone posing the question, “Would you rather have $1,000,000 or start with a penny and double your money every day for 30 days?” I won’t give it away for those who love doing math. For those that don’t love math, start with the penny. Trust me. I understood the concept of multiplication, but this question opened my eyes to the reality of compounding returns.

While the church is not in the money business, we are involved in something much more important: engaging the whole person with the whole gospel.

Before we wrestle with Mark 1:35-38, let’s note that the night before Jesus went out in the early morning to pray, He spent a considerable amount of time healing people and driving out demons. To say He was busy would be an understatement. The people were drawn to Him, and they came back hoping Jesus would continue to heal. But He wasn’t to be found. His disciples had to go find Him.

They shared with Him that the people were looking for Him. Now, if this had been me, I would have gone back and continued healing and driving out demons. Of course, this isn’t what Jesus did. Instead, He looked ahead to the next town. It was time to move on.

Did Jesus not care about the people? Was He indifferent to their situations? Obviously, He did care for them, but Jesus understood His purpose, and He was not going to lose focus of that. He was there to preach.

Now, the preaching of Jesus is amazing. When you look at Scripture and Jesus’ message, you find yourself drawn into it. Jesus preached from Scripture in ways that only God could (which makes sense since Jesus is fully God). And when Jesus preached, people responded! I’d like to say everyone’s response was positive, but honestly, many people were put off by Jesus and His message. (Looking at you, Pharisees.)

Imagine that, Jesus, the Son of God, had people who did not respond to Him in a way that led to salvation. But some people did respond to Jesus and did experience salvation. Scripture tells us Jesus did more healing and driving out demons, and then He moved on again. That became the pattern of Jesus: arrive at a town, preach and teach, heal, and then move on.

Why was Jesus more focused on preaching than continuing to heal the people? Why was Jesus intent on moving from location to location rather than settling in one place? Jesus knew He could continue healing people that had already witnessed His power and, most likely, had already decided in their heart if He truly was the Son of God. He knew the next town had not yet had that chance.

He passed on the opportunity to continue a good thing for the thing He knew was most important. So what was that important thing? If you answered “preaching,” I’d say you got most (but not all!) of the answer. Yes, Jesus went to preach so people could hear the good news. But there’s more to it. With every town He went into, the purpose of His preaching was to make disciples—followers bound together by the truth Jesus preached.

Now, Who are You Looking For?

One of our values is Multiplication Matters. We hold this value because when disciples multiply themselves, there is more kingdom impact than we can ever imagine.

So here’s a question for you: would you rather have 1,000,000 disciples or start with one disciple and double the number of disciples every day? Let’s start with the one disciple. Again, trust me.