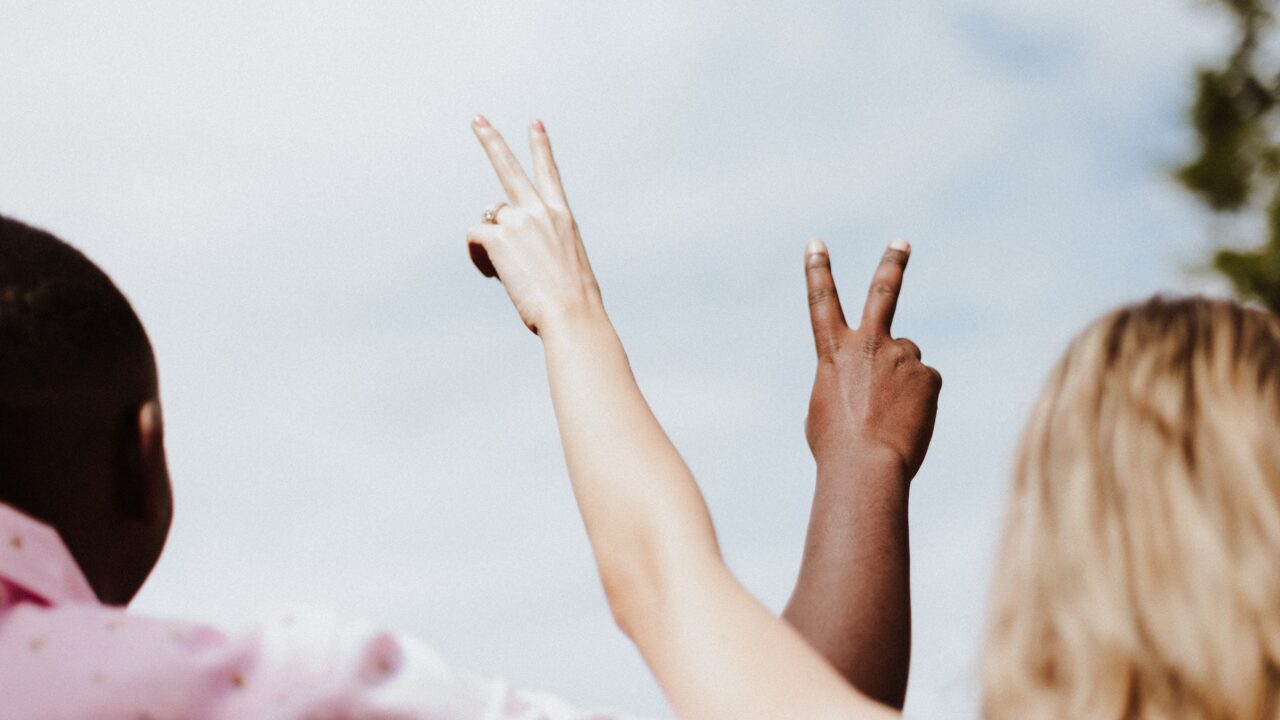 The Beautiful Truth About Gender

Humanity is absolutely remarkable. When juxtaposed with the rest of creation, humans stand a head above the rest. We speak, think, and act unlike any other created thing. What makes humanity even more awe-inspiring is that no two humans are exactly alike. Specific qualities, attributes, features, natures, ideas, and beliefs make up individuals. Each one of us has a distinct identity. And we purpose ourselves to live out, to the very molecular level, what makes us uniquely us. That’s why the truth about gender is eminently important when looking at humanity’s beautiful design. So, here’s what you need to know when it comes to the truth about gender.

Created for A Purpose

As we read the initial story of creation, we see the purpose for humanity. God says to His Son and Spirit, “Let us make man in our image, according to our likeness. They will rule the fish of the sea, the birds of the sky, the livestock, the whole earth, and the creatures that crawl on the earth” (Genesis 1:26).

God then blesses His image bearers and tells them, “Be fruitful, multiply, fill the earth, and subdue it” (Genesis 1:28). Both were created to bear and multiply the image of God as they carried out His authority in the earth. Although given the same purpose, these two creations were crafted with necessary gender distinctions.

We read in Genesis 3 that man was formed out of the breath of God and dust of the ground. The Creator then states, “It is not good for the man to be alone. I will make a helper corresponding to him” (Genesis 3:18). God then puts man in a deep sleep to perform a holy procedure. Woman was created, not from the whole of man, but from part.

A single rib was transformed into a separate and new creation. God then brought the woman to the man, and Scripture notes, “Both the man and his wife were naked, yet felt no shame” (Genesis 3:25). They knew exactly whose they were and who they were created to be. But somewhere along the way, they were cunningly deceived.

Humanity succumbed to selfish desires and took a bite out of the forbidden fruit of sin. Both man and woman doubted who God was. They discarded His word and His chosen purpose for their lives. Though created in God’s image, they were now separated from His presence. They walked the earth without clear direction or identity. However, in God’s redemptive plan, He made a way for humanity to return to the original design.

By the seed of the Holy Spirit, the Son of God grew in the womb of the virgin Mary. Jesus reestablished the order of fruitful righteousness in the earth. The Root of Righteousness formed to Calvary’s tree. He bore our sinful nature and despised the shame that was brought on by sin. When He arose from the grave, Christ exemplified His sovereignty over all things. And with the outpouring of His Spirit, He imparted authority to those men and women who believed in His mighty work and, by His power, would unashamedly live according to His purpose and design.

The Christians of the early church understood that both men and women were called to display the glory of God. They knew that sons and daughters would prophecy and share the good news of Christ. The first sermon that was spoken by the disciple Peter reiterated the prophecy of Joel which states, “In the last days, says God, that I will pour out my Spirit on all people; then your sons and your daughters will prophesy, your young men will see visions, and your old men will dream dreams. I will even pour out my Spirit on my servants in those days, both men and women and they will prophesy” (Acts 2:17-18).

So, how should the church of today view gender as it relates to God’s purpose for humanity? The Bible says that whoever calls upon the name of the Lord will be saved and redeemed as a child of God. Our heavenly Father then fills us, male and female, with His Spirit and frees us from our former life of sin.

With repentance, He heals us from past hurts, pains, anxieties, identities, and mindsets, giving us the power to walk in that freedom. His Spirit transforms our entire being, not just part. As new creations, we can stand confidently as His beloved children, for that is who He has created us to be.

Just as He created Adam and Eve with separate qualities, appearances, and functions, He has created you with an undeniable uniqueness through which He wants to reveal His truth. When you surrender your will and way to Him, He will make your life more beautiful than you could ever imagine. The patent for His creation is held tightly in His hand.

As Creator, He alone has the creative rights to change our design. He will not change us to look more like the world but will cleanse us from all sin so that our hearts will look more like His. The more we press into His grace and the transforming power of His cross, the more His Spirit will renew our minds in purity as He helps us to be exactly who we are destined to be.

Discovering the truth about gender compels us to obedience. Whether God designed you as a male or a female, His plan is for you to be confident in your perfectly designed gender as He enables you to faithfully walk in the fullness of life.

When the children of God fully identify with who they were originally created to be, God can use them together to produce many miracles in the earth. We can courageously declare His goodness and joyfully partake of His grace. We can work together, with honor and respect for one another, to complete the tasks before us. And as sons and daughters of God, we are able to more readily reveal His glory in the earth, engage all of humanity with His love, and multiply disciples of Jesus Christ.

Therefore, let us daily thank Him for intentionally displaying His great love for us. Let us praise Him for knitting us together—fearfully and wonderfully making us. May we continually engage all of humanity with the love that He has given us. And, may we, as sons and daughters, continue to celebrate the beautiful truth about gender.