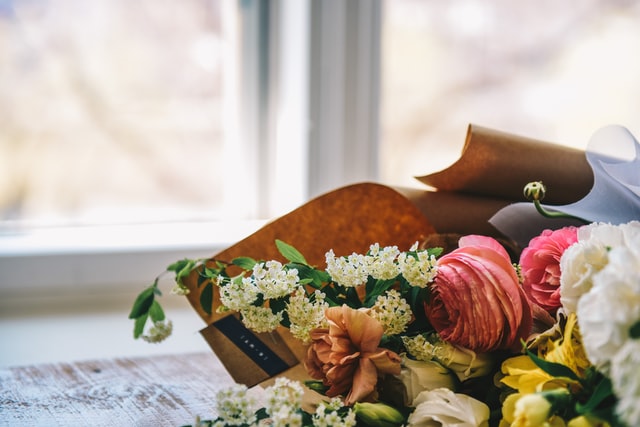 Celebrating the Life of Barbara Glenn

It is with great sadness that we announce the passing of Barbara Bustin Glenn, our Senior Pastor’s mother. Mrs. Glenn passed from this life to her eternal home July 14, 2018 while she was surrounded by her family.

Mrs. Glenn was born on March 14, 1937 in Laurel, Mississippi. She was preceded in death by her husband of 57 years, John M. Glenn. He worked for 30 years as an instructor for the Army Missile Command at Redstone Arsenal, owned a television and appliance store in Huntsville, Alabama, and was active in civic affairs having served on the City Council for 12 years. Both John and Barbara Glenn were long time members of University Baptist Church in Huntsville, Alabama.

In 2014, after she was diagnosed with Alzheimer’s, Mike relocated his mother to Nashville so that he and his wife, Jeannie, could provide more care for her. Mike visited with his mother regularly and frequently wrote about her and her illness on his blog, MikeGlennOnline.com. He wrote, “Unless you knew my mom before the illness, you really can’t understand how sad this really is.

“My mom was the strongest woman I’ve ever met. She wasn’t afraid of anyone or anything. She was a fierce Mama Bear. There are stories I can tell you—like the one when I was little kid and an older kid pulled a knife on me. My mother blew through the kitchen door like a tornado. I think that kid is still running from my mom.”

Until her health condition made it impossible, Mrs. Glenn was active in our church. She worked with many ministry efforts, including the Nurture Team. She was a gifted musician. Mike once said, “Her piano playing is the soundtrack of my life.”

We invite you to join us for a celebration of Mrs. Glenn’s life at 11:00 a.m. on Tuesday, July 17 at Brentwood Baptist Church. Her family will receive friends at the church on Monday, July 16 from 3:00 to 5:00 p.m. and Tuesday from 10:00 a.m. until the time of the service. She will be buried at Maple Hill Cemetery at 3:00 p.m. Tuesday in Huntsville, Alabama.

Memorial contributions may be made to the Medical Dental Unit of Brentwood Baptist Church, and an online guestbook is available at AustinFuneralService.com.