Home Blog Stories Why Should Every Jesus Follower Value Diversity? 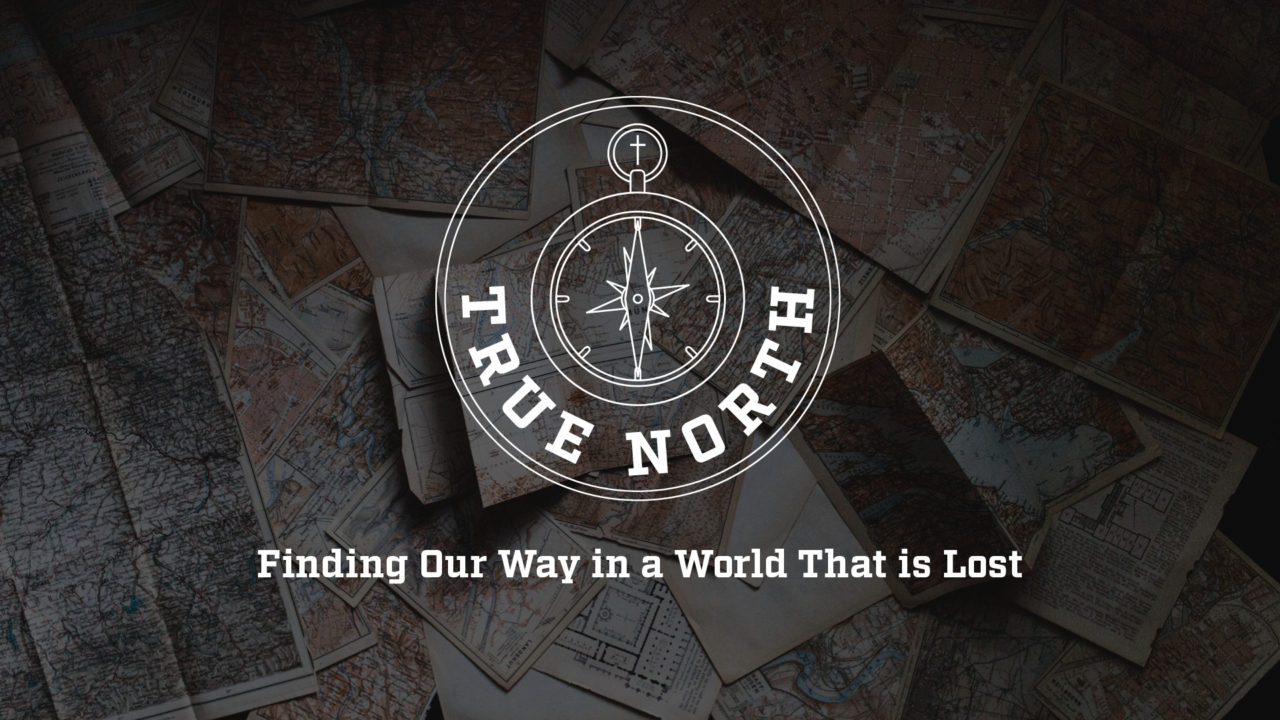 Why Should Every Jesus Follower Value Diversity?

When my wife, Jen, and I lived on the west side of Orlando, we had to move out of our home twice in four years due to “hurricane damage.” On the second occurrence, it was determined there had been a critical builder defect. The problem at that point was that the builder had gone bankrupt. It made us really confident in the quality of our house. Nonetheless, we got to renovate twice in four years, which was paid for by State Farm.

In the second renovation, we decided to brick the tall, long wall that went from one side of our kitchen into the casual eating area. Working with the general contractor, we went to a brickyard north of downtown Orlando and selected a pallet of old bricks. They had been collected from the implosion of an old building in Chicago. The brickyard was trying to get rid of the final pallet, so we got a good deal.

The finished product was amazing! The origin of the bricks made them valuable. The tones and age of the bricks gave them such character. The markings on the bricks, from their original manufacturer and mason up in Illinois, made them unique and attractive. The colors, edges, and feel varied from brick to brick.

It was artistry—a mosaic of masonry. The wall was quite a conversation starter with inquiring dinner guests. When we moved from that house, we wish we could have packed up the wall and brought it with us!

What does any of this have to do with diversity? Well, let me explain. Let’s start with the question in the title—why should every follower of Jesus value diversity?

The simple answer is because Jesus is building a diverse dwelling—a mosaic of sorts. Like the bricks on the kitchen wall, the origin, tones, and markings of what He is using to construct His new sanctuary explicitly declare how much He values diversity and why every human being has immense worth.

Every Tribe, Tongue, and Nation

In Genesis, God’s covenant with Abraham declares His love for people of all nations (Genesis 12-20). In the poetry of the Psalms, God’s desire to engage with people from all tribes is clear (Psalm 22:27-31). Through the prophets, God reassures those enduring exile that their perseverance would prove His love and goodness for all peoples (Hosea 2 and 3).

In the Gospels, Jesus modeled love for a diverse group—neighbors, enemies, zealots, tax collectors, Jews, Samaritans, and Gentiles. In Acts, the first followers are commissioned with the power of the Spirit to take the gospel to neighbors and nations (Acts 1:8). In Paul’s letters, he wrote about a new humanity. No longer Jew and Gentile or slave and free, God was uniting and identifying them together into His new sanctuary (Ephesians 2).

In Revelation, people are gathered around His throne from every tribe, tongue, and nation (Revelation 5:9 and 7:9). Later, John is told to come and see the bride, the wife of the Lamb. The angel messenger then carries him away and shows him the great, holy city of God (Revelation 21:9-11).

Did you catch that? The bride of Christ is the city of God. The people from every tribe, tongue, and nation are the heavenly dwelling of the King of Kings. He is making us into His dwelling. What a beautiful city of God it will be.

The origins of the tribes glorify the value God has placed upon them. The tones of the tongues speak one heavenly language and sing praises to the only good King. Their markings, constructed together, display the artistry of a loving Maker. And, He is proud of it.

How do I know? Paul said, “He also raised us up with Him and seated us with Him in the heavens in Christ Jesus, so that in the coming ages He might display the immeasurable riches of His grace through His kindness to us in Christ Jesus…in Him the whole building, being put together, grows into a holy temple in the Lord. In Him, you are also being built together for God’s dwelling in the Spirit” (Ephesians 2:6-7, 21-22 CSB).

They Will Be His People

So why should every follower of Jesus value diversity on display as one? Because Jesus does.

“Then I saw a new heaven and a new earth; for the first heaven and the first earth had passed away, and the sea was no more. I also saw the holy city, the new Jerusalem, coming down out of heaven from God, prepared like a bride adorned for her husband. Then I heard a loud voice from the throne: Look, God’s dwelling is with humanity, and He will live with them. They will be His peoples, and God Himself will be with them and will be their God” (Revelation 21:1-3 CSB).