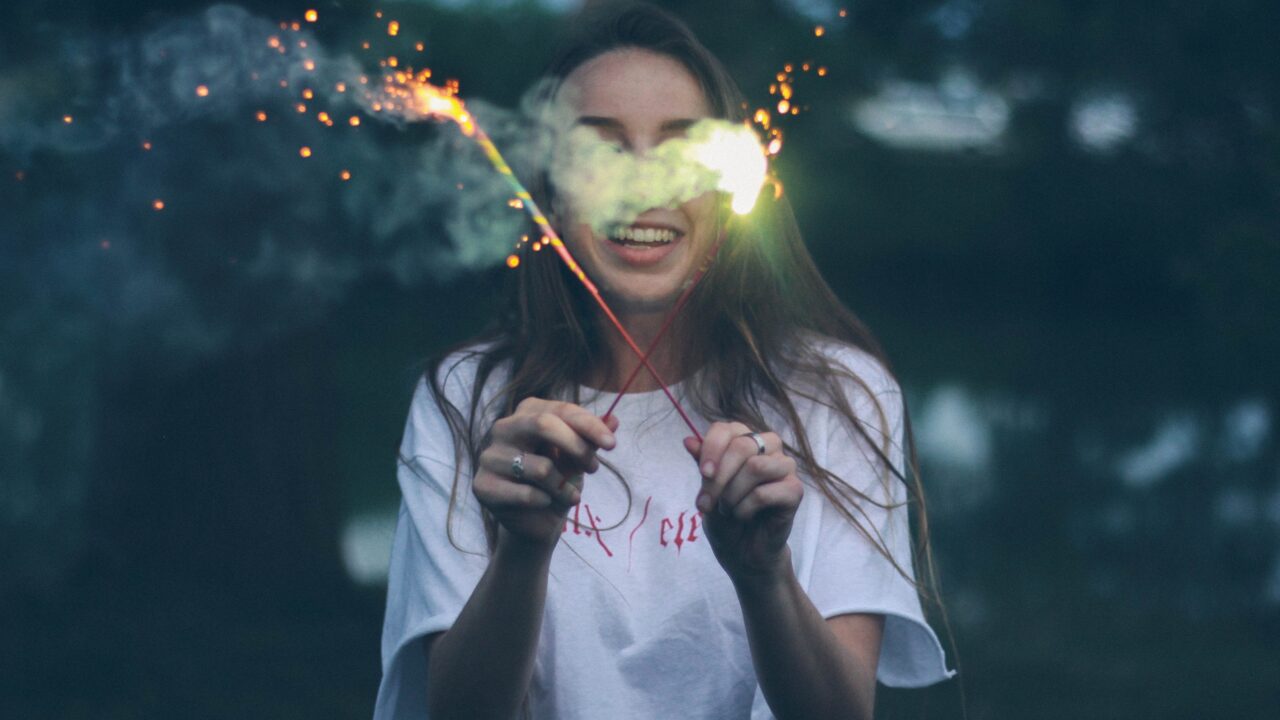 Lies about Liberty (And The Truths Found in Christ)

We spend a lot of time talking about freedom and have formed great opinions around its concept. But do our beliefs actually come from the One who is the original source of all liberty? Here are three lies about liberty and the truths found in Christ.

The lie: “My freedom is meant for me to do what I want.”

The world often screams to us to seek our own desires first. But Galatians 5:13 says, “For you were called to be free, brothers and sisters; only don’t use this freedom as an opportunity for the flesh, but serve one another through love.” Paul then describes the aftermath of time and devotion given solely to one’s own pursuits. And it’s not a pretty picture: immorality, impurity, idolatry, jealousy, anger, and disunity, just to name a few.

God in His immeasurable kindness directs us towards a freedom that was not created to serve ourselves, but Him and those He has placed into our lives. And we can trust that it’s better this way, even when this liberty seems to take away from the pursuits of our own desires.

The lie: “Christianity and its rules are restricting.”

When thinking about the “rules” of the Bible, the Ten Commandments are a good place to start. God gave these commands to His people after rescuing them from the bondage of Egypt. He did not give them these rules in order to set them free. Rather, He gave them after He had already done the mighty work of securing their freedom from slavery.

The guidelines given to us in Scriptures are not for the sake of bringing us into right standing with God. Instead, they are designed so that those who are in right standing with God may be able to experience the lasting freedom that comes from a life unrestrained by sin, with eyes fully set on the One who has made a way. In Deuteronomy 10:13, the Lord instructed His people to keep His commands not just for the mere sake of authoritative, soul-crushing restriction, but for their ultimate good.

That’s why the Ten Commandments are a good place to start, but not to stay. We see that Jesus, who is the epitome of goodness, gave us the greatest command of them all: love God and others well (Matthew 22:36-40). And love is the most liberating.

The lie: “My desires aren’t bad. They make me free.”

This concept isn’t a new one. In fact, this idea is the very same one that led the congregation of Nazareth to attempt to throw Jesus off a cliff… only six verses after praising him for his gracious words regarding His good news for their eternal freedom. In Luke 4:18-19, Jesus stands up in the synagogue and begins to read off the words of the prophet Isaiah:

The Spirit of the Lord is on me,
because He has anointed me
to preach good news to the poor.
He has sent me
to proclaim release to the captives
and recovery of sight to the blind,
to set free the oppressed,
to proclaim the year of the Lord’s favor.

For Christ to stand up before them and make the offensive presupposition that they needed salvation from their own captivity was outrageous and enraging. But He is still saying the same thing to us today. And if we cannot acknowledge our own need for the freedom being offered, we’re trying to throw Him off the same cliff.

It’s All For Freedom

The basis of the gospel of Jesus Christ is our own neediness—our need for salvation, redemption, and freedom from the endless cycles of apostasy and our subsequent dissatisfaction—and God’s initiation of this liberty on our behalf. But in order for us to claim this freedom, we must be set free from the lies that keep us from recognizing the truth of our need. Because of who Christ is and what He has done, we are able to boast in this weakness and claim this freedom as our own.