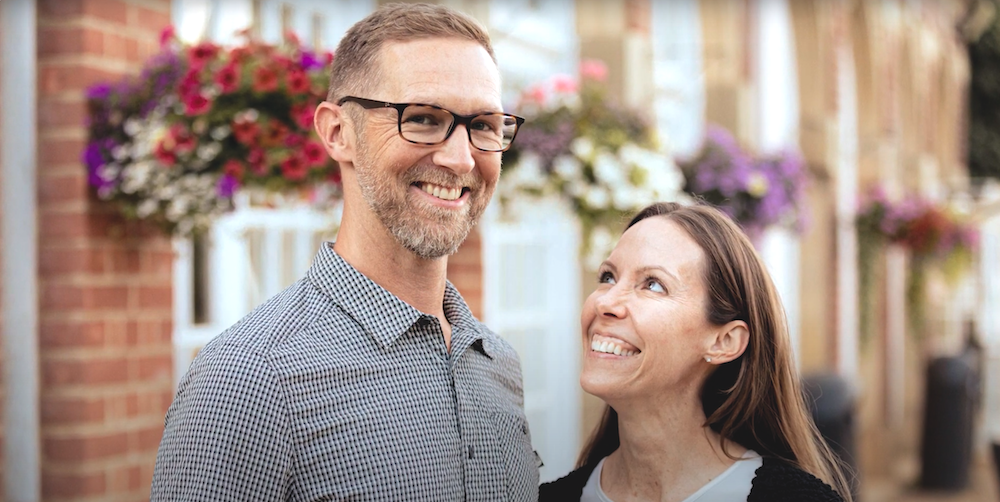 How We Became Global Workers

My name is Jason Vanover. This is my wife, Jennifer. We have been serving in Spain since 2013, and in June of 2022, we relocated to Toronto, Canada. In 2006, we began attending Brentwood Baptist Church, and it was through the course of becoming members that we were encouraged to look into international mission journeys. Through a lot of prayer and speaking with several members at Brentwood, we started really looking at what that would look like for us to go overseas and serve Him full time there.

We didn’t really know what to do. There is no playbook for that. So we started talking to other families that had gone to work overseas and we started spending a lot more time with the Missions Department and spent a lot of time in prayer; a lot of time just deciding. There were some things in our lives that we need to stop doing and there’s some things in our lives that we needed to start doing so that we can give our energies and give our time to what the Lord’s calling us to do.

Across the Globe! From Spain to Toronto

Often what we did in Spain is—English is the language of business and it’s the language of academia, so we had an opportunity to be able to do a lot of conversation clubs with English. And through that, we saw some people give their lives to the Lord. We saw different churches planted.

Now that we’ve relocated to Toronto, one of our focuses will actually be the other side of it. We’ll be using Spanish there because there’s a a group of Spanish churches, Spanish speaking churches, that is launching in Toronto. And we’re going to be able to be a part of training and coaching that that new initiative.

You know, if we look biblically at what a missionary is, you’re not going to find the word; you’re just going to find believers. And there’s believers that go simply across the kitchen table, and that’s where they’re called to be missionaries. Or perhaps have a change of vocation, to be full-time missionaries living overseas, like the choice that we made. And it’s not simple, but we’re all called to be missionaries. And some of us it’s to our kids and some of it’s to our coworkers and some of us, yeah, we need to go to the other side of the globe to line up with the Lord.

We often tell other coworkers, “M’s” that we meet who aren’t even with our organization, that we were sent out from Brentwood Baptist. And no matter where they are in the world or where they’re from, they’ve heard of Brentwood Baptist. It’s just a beautiful thing to, like, be a part of that family. And we have; we’ve been supported and loved on since day one. So thank you.

And we don’t have it all figured out, but we know we’re where we’re supposed to be. And we appreciate the support that the International Mission Board and that the Brentwood family has given us over all these years.