Home Blog General How A New Perspective Will Change Your Worship 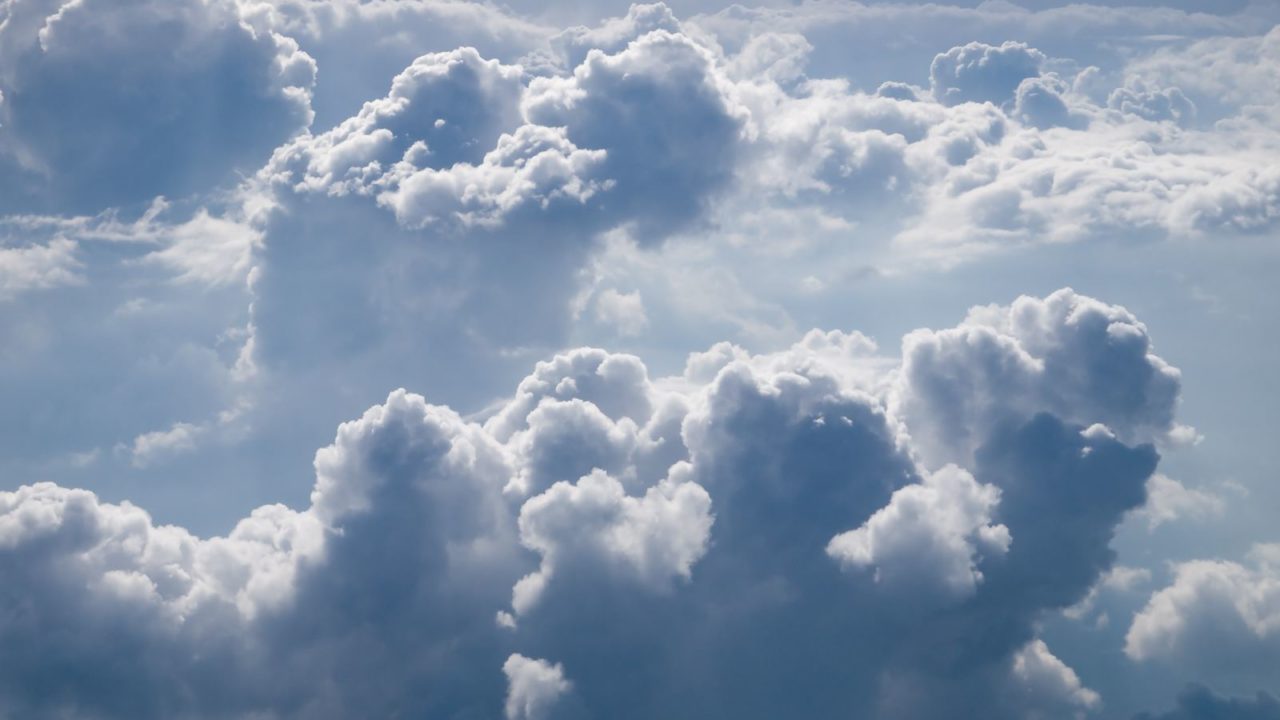 How A New Perspective Will Change Your Worship

In Revelation 5, an incredible scene is laid out before John. The Father holds a scroll sealed with seven seals. John weeps in lament because no one is found worthy of opening it.  But then, the story takes an astounding turn. An elder has a conversation with John: “Do not weep. Look, the Lion from the tribe of Judah, the Root of David, has conquered so that he is able to open the scroll and its seven seals.” John sees “one like a slaughtered lamb standing in the midst of the throne.” This Lion and Lamb then takes the seals from His Father, and a multitude join in a “new song” of worship.

This passage is perhaps a central chapter of all of Scripture. It may seem like a random and singular event, but the patterns of the gospel are sewn into its very fabric. And in that light, it greatly applies directly to us. There’s a problem that no one else can solve. The world is broken by sin and we all face death. However, in steps Jesus—the way, the truth, and the life—who has conquered over sin and death. He alone is worthy of praise and receives all blessing, honor, glory, and power forever.

How does Revelation 5 change my worship? When I read the beginning of this chapter, I think about the depth of my own sin against the holy God and I feel the desperation of John. And like Paul, I think to myself, “What a wretched man I am! Who will rescue me from this body of death?” (Rom. 7:24). But then, I read the elder’s conversation and picture Jesus claiming the scroll from His father, and I’m reminded of Paul’s answer: “Thanks be to God through Jesus Christ our Lord!” (Rom. 7:25).

Knowing that Jesus has rescued me from the most dire situation, my mind is renewed and my heart is inspired to worship deeper than before. I can’t help but call out to Him and join in with the song of the elders and angels. Jesus hasn’t changed. He’s always been infinitely worthy, but from my new perspective, I’m viewing Him from the right place.

What about you? Before you knew that Jesus was the only one worthy to take the seals and open the scrolls, did you worship to the fullest? Were you stirred by rich, gospel-filled lyrics in songs? Were you inspired to stand up and shout, “Amen!” when your pastor preached Christ-centered sermons? What about now? Knowing Jesus is the only one worthy of our praise, do you actively look for every chance to serve Him? Do you eagerly await every chance to gather with other believers and sing?

So, with our new perspective, let’s go listen to Andrew Peterson’s, “Is He Worthy?” It’s so helpful for understanding Revelation 5 and true worship. In the song, the refrain puts forth a series of questions for us to answer:

“Is anyone worthy? Is anyone whole?
Is anyone able to take the seals and open the scroll?
The Lion of Judah who conquered the grave
He is David’s Root and The Lamb who died to ransom the slave
Is He worthy? Is He worthy
Of all blessing and honor and glory?
Is He worthy of this?”

And we, with perhaps one of the purest responses of worship, will join with all of creation in a resounding, “He is!”