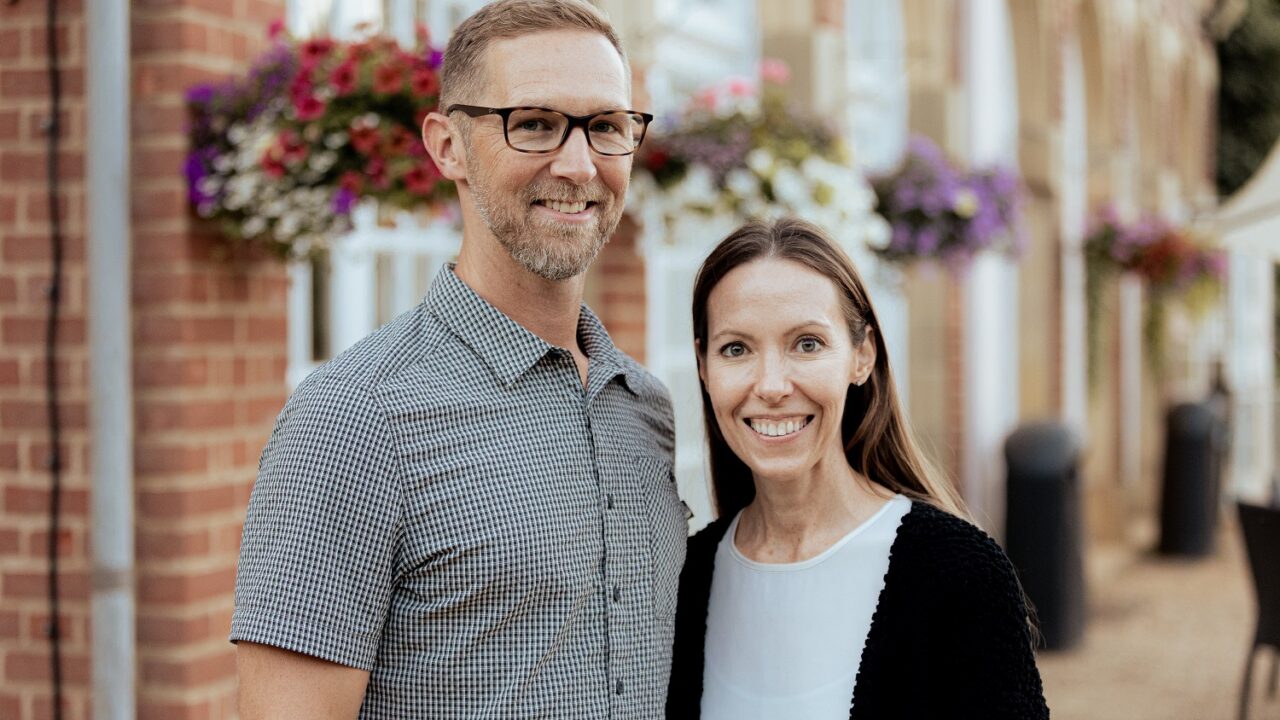 Since 2013, Jennifer and Jason have served as church planters with the International Mission Board in Spain. Their calling is to see the gospel shared among the lost and for those new believers to unite into healthy families of faith that then go on to share the goodness of God with others. They recently relocated to Toronto, Canada.

Jason and Jennifer also partner directly with local believers with the singular goal of seeing the nations reached for Christ. While the percentage of evangelical believers in Canada is very low, God is doing great things and He is all powerful to complete His perfect will.

Toronto is one of the most ethnically diverse cities on the planet. The greater Toronto area population is over 7 million souls. More than 50% of residents belong to a visible minority group, and over 200 distinct ethnic origins are represented among its inhabitants.

Pray that the Holy Spirit would give clarity in the task of reaching the lost. And that through that Spirit-filled power many would come to know, to love and to follow Christ.

Pray for our local IMB team, area partners, and the local churches. That love and unity would draw others to want to know and commit to Christ.

facts about the gospel and the Americas