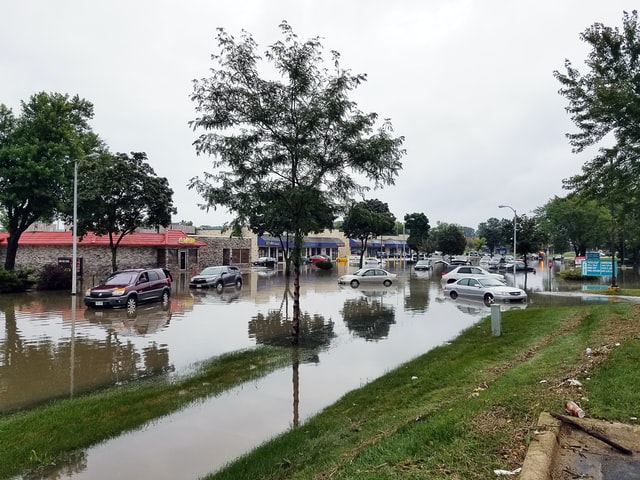 We’ve all been struck by the sheer number of natural disasters in recent days—Hurricanes Harvey, Irma, and Maria and the earthquakes in Mexico. It’s a powerful reminder of our fallen world; it’s also a clarion call for the church to rise up, mobilize, and share God’s love in tangible ways.

HARVEY: Our first team returned from Houston safely. We are currently working on scheduling teams for October and November. Brentwood Baptist funds have already been released to Kingsland Baptist in Katy as they effectively direct numerous initiatives.

IRMA: We have been in contact with First Baptist Orlando about coming alongside them in their recovery ministry in Florida. Long-term partnership plans are still being formulated. Money received into our Hurricane Relief Fund is on its way.

IRMA AND MARIA: Baptist Global Response is coordinating all Southern Baptist relief efforts in the Caribbean. They have already sent assessment teams to affected islands (including Puerto Rico); they have released hundreds of thousands of dollars in aid already. Again, your dollars are on their way.

HERE ARE THREE EXAMPLES OF THE CHURCH AT WORK:

HARVEY: Kingsland Baptist in Katy reached out to us; they want to partner with us in the Caribbean. As they told us, “People have been generous to us. We want to help others—not only our neighbors but the nations as well.”

IRMA: First Baptist Orlando has mobilized its members to respond to dozens of widows near their church whose homes have suffered damage.

MARIA: The impoverished Caribbean island of Dominica has been devastated. Back in 1979, when Hurricane David ravaged the island, my father coordinated Southern Baptist disaster relief response for Dominica from our home in Barbados. Southern Baptists were the third group to reach the island with food and building supplies—after the American military and British military. Afterward, my father was told, “Southern Baptists helped save a country.”