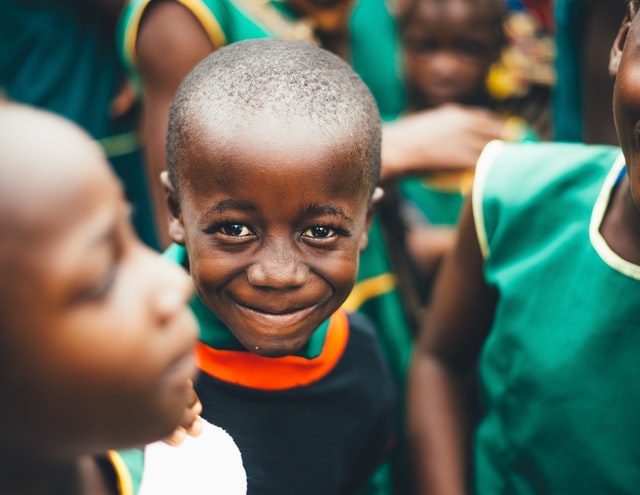 Research indicates that one of the top three things parents can do to ignite their child’s faith is to serve together. So, the Church at Nolensville sent its first family mission journey to Nairobi, Kenya. We specifically sent families (29 people in all, ranging from age 8 to 58). Our vision was not only to impact the world with the gospel, but to also sow seeds of gospel desire into the next generation so that they’ll grow up with a passion for Jesus and a heart for the nations. And the Lord did a special work within our young ones as we crossed cultures.

Our team worked with New Hope Initiative’s school in Kibera. Kibera is the largest slum in Nairobi and the largest slum in Africa. 1.2 million people live within 1 square mile. Kibera residents live in extreme poverty, earning less than $1.00 per day. Unemployment rates are high, and crime and despair are quite common. There are few schools, and most people cannot afford education for their children. Clean water is scarce, and diseases caused by poor hygiene are prevalent. A great majority living in the slum lack access to basic services, including electricity, running water, and medical care.

Leaving Different Than We Arrived

New Hope Initiative is making a difference and bringing hope to many in Kibera. Our team partnered with the gospel-inspired school and ran a sports camp for students grades 3-6 (if you’re not familiar with a sports camp, think VBS meets youth camp meets awesome). We taught the Bible, played games, and built long-lasting relationships.

At the end of the trip, 32 kids chose to follow Jesus! The kingdom was being expanded as kids were connecting with kids and families were serving together. Lives were being changed every day we were there. The kids from Kibera left camp different, and so did our team.

One of our team members, Ethen (8), had a birthday party planned when he returned. He told his friends what God did while he was in Africa and asked them if they would bring money instead of gifts so that he could send it to the kids of Kibera. His selfless act raised over $200. Another family decided that in lieu of a family vacation, they will return to Kibera every summer. Families took the lessons they learned while across the globe and applied them here, proving that anybody can have an impact in the kingdom of God.