Home Blog Reading Plans A Christmas to Remember: A 10-Day Devotional Jesus Is Our Peace 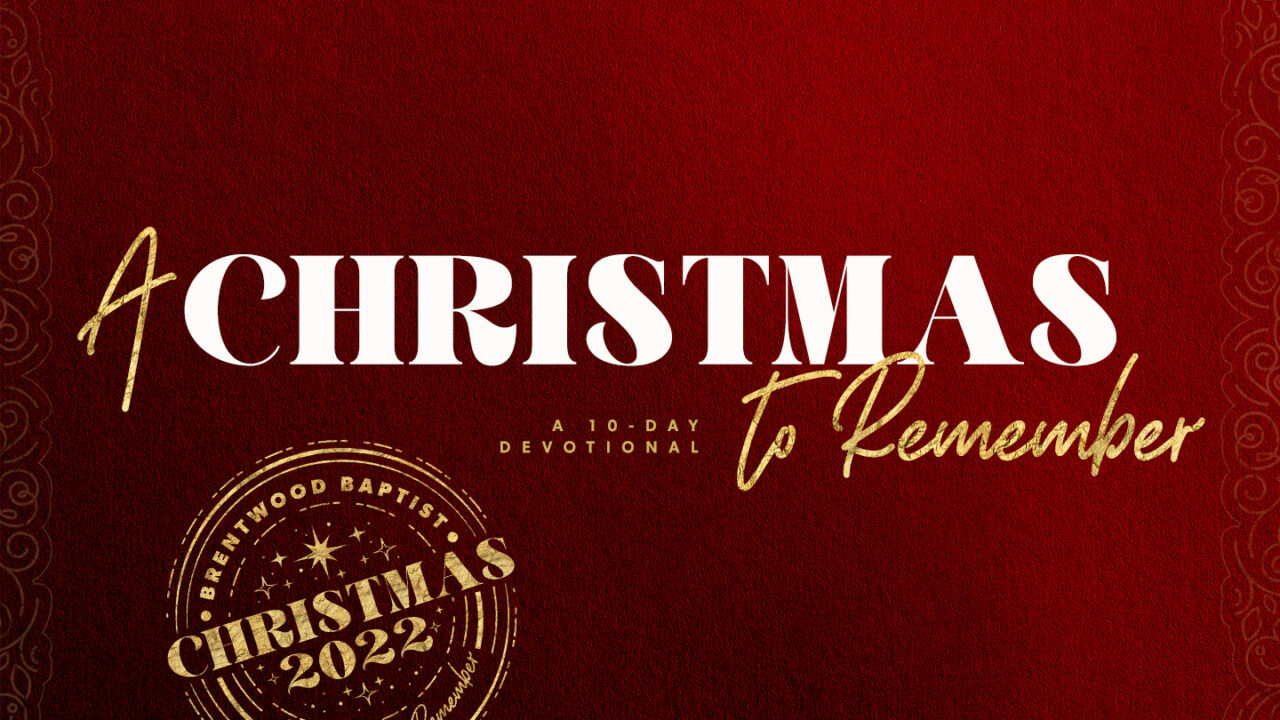 Jesus Is Our Peace

Then a shoot will grow from the stump of Jesse, and a branch from his roots will bear fruit. The Spirit of the LORD will rest on him— a Spirit of wisdom and understanding, a Spirit of counsel and strength, a Spirit of knowledge and of the fear of the LORD.

His delight will be in the fear of the LORD. He will not judge by what he sees with his eyes, he will not execute justice by what he hears with his ears, but he will judge the poor righteously and execute justice for the oppressed of the land. He will strike the land with a scepter from his mouth, and he will kill the wicked with a command from his lips. Righteousness will be a belt around his hips; faithfulness will be a belt around his waist.

The wolf will dwell with the lamb, and the leopard will lie down with the goat. The calf, the young lion, and the fattened calf will be together, and a child will lead them. The cow and the bear will graze, their young ones will lie down together, and the lion will eat straw like cattle. An infant will play beside the cobra’s pit, and a toddler will put his hand into a snake’s den.

They will not harm or destroy each other on my entire holy mountain, for the land will be as full of the knowledge of the LORD as the sea is filled with water. On that day the root of Jesse will stand as a banner for the peoples. The nations will look to him for guidance, and his resting place will be glorious.

When God first calls Isaiah, He tells the prophet that he will speak for God, but no one will listen. As if that weren’t heavy enough, the Lord informs Isaiah that by the time his ministry is complete, God’s people will be cut down like stumps. But God doesn’t leave him without hope. He promises, “In that stump will be a seed” (paraphrased from Isaiah 6). God’s promise refers to the coming Messiah – Jesus Who is our peace.

In Isaiah’s time, the people were not listening to God. Surrounded by enemies, they were never at peace. They were always at war with others and always in a stand-off with God. Isaiah would later tell them that their lack of peace didn’t come from the war without. It came from not listening to God.

“Oh, that you had paid attention to my commandments! Then your peace would have been like a river!” (Isaiah 48:18, ESV).

Jesus wept over the same thing, saying, “‘Would that you, even you, had known on this day the things that make for peace! But now they are hidden from your eyes’” (Luke 19:42, ESV).

Peace. In the Bible, it doesn’t mean the absence of trouble. Peace is the sense of everything being part of a harmonious whole because God is at work, restoring everything – relationships, broken hearts, broken bodies, the created world – to the harmonious whole He created in the beginning. Jesus is at the center of that restoration. He is that Shoot growing from the stump of Israel.

“He himself is our peace,” Paul wrote in Ephesians 2:14. Someday, Jesus the Reconciler will bring together all who live as enemies and opponents—wolf and lamb, leopard and goat, calf and lion, cow and bear, baby and cobra. He was born into a world that had fallen out of harmony, just like the world in which we live.

This is a Christmas to remember the angels’ news: “Glory to God in the highest, and on earth peace among those with whom He is pleased!” (Luke 2:14, ESV). They didn’t recognize their Peace when He came. Do you see Him now?