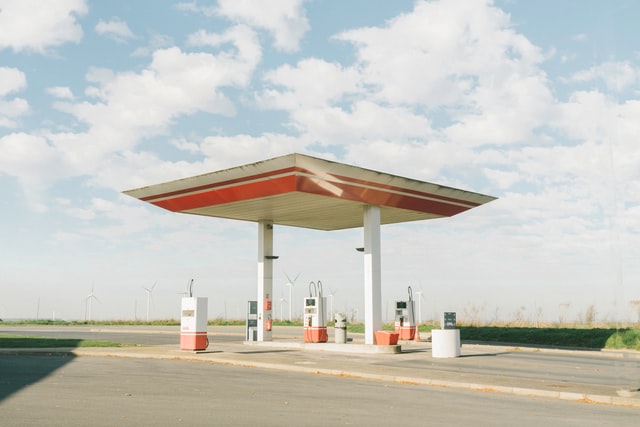 A Call to Prayer

A few weeks ago, my son, Eric, and I went to his baseball practice. We stopped at a local gas station to buy some water. A man and his family entered the store shortly after us, and I noticed he was wearing a walking boot. My son looked up at me and said, “Daddy, I feel like Jesus wants me to go over and pray for that man.”

This type of conversation happens on a regular basis–no matter where we are. We have seen and believe that Jesus still heals today, and Eric obeys the voice of the Holy Spirit that tells him to pray for the sick. He has a heart of compassion, especially for those who are hurting or have obvious physical ailments. When I told Eric that it was up to him if he wanted to go over and pray for the man, he walked over to him with the boldness of Jesus. I stayed at the counter to pay for our water.

While at the counter, the worker asked me what was going on “over there.” I looked back and saw Eric on his knees with his hand on the man’s foot, and the family was standing around him. I told the worker, “Oh, that’s just my son praying that Jesus would heal that man in the walking boot.” He stepped back, raised his hands, smiled, and said, “That is straight up!” I said, “Yes, it is. He does it all the time,” and the worker just shook his head and smiled. I paid for the water and walked over to where my son was.

Everyone was in tears, smiling, and giving each other hugs. The man and his family shook Eric’s hand and thanked him profusely for praying for him. The wife said, “He is like a little Jesus, and we need more of those around here.”

As we left for practice, I asked Eric what happened. He told me that he introduced himself to the man and asked him what was wrong. The man told him that he had surgery on his foot, that it got infected, and that he almost died a few weeks earlier. Eric asked him if he could pray for him, and the man said, “Absolutely!” That’s when Eric got on his knees, put his hands on the man’s foot, and prayed.

We don’t know if the man is healed, but we do know that Jesus calls us to pray for one another. Jesus also told us that we do not have because we do not ask and said that we will do greater things than He did for those who believe. Therefore, we walk by faith and will boldly ask for Jesus to bring healing to our broken bodies and transformation to our lives and relationships.

Praying for the sick is just one of the ways that God opens doors for gospel conversations, and we will be obedient to have those conversations anywhere–even at a gas station.