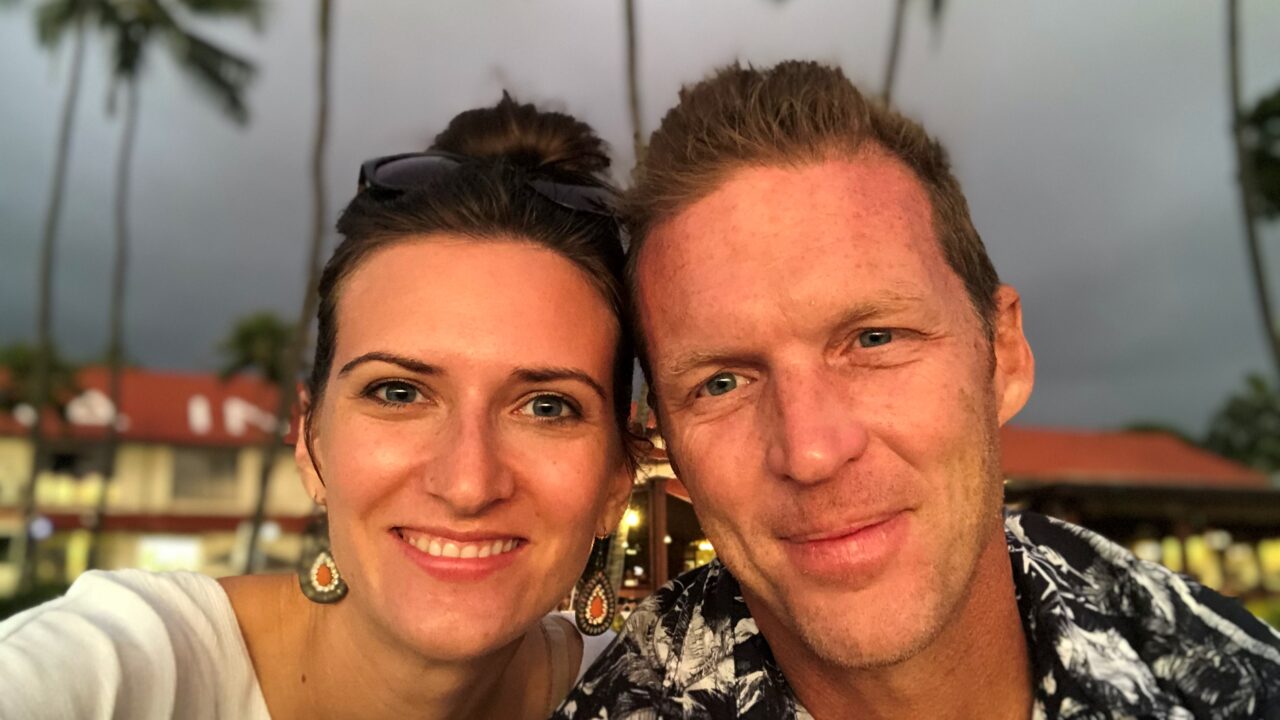 Our global worker family experienced a great loss when Nelson passed away after a brief but intense battle with lung cancer on December 25, 2022. Please continue to pray for Ann Sophie and their son, Will as they grieve, adjust, and seek the Lord’s guidance for next steps. Please see excerpts from Nelson’s obituary below.

Nelson Hamilton Nyman was a young man who had much to live for with a wife he adored and a new baby boy, his first child. He fought to live with all the determination of a warrior, but in the end, God had a different plan and took him to heaven “early.” On Christmas morning, 2022, Nelson quietly left us.

As a little boy of five, Nelson invited Jesus into his heart and life. He attended Sunday school and church every week with his family and found it all fascinating. Throughout his growing-up years he remained conscious of God, His Word, and how he ought to live as a Christian. In his early adulthood, however, he sometimes strayed but would always find his way back to the Lord.

After moving to Nashville and successfully starting a landscaping business, he met several friends who had spent time in Kona, Hawaii, at a Christian organization called Youth With A Mission (YWAM) and wondered if he should try it, too. During the off-season of landscaping, he ventured to Hawaii, taking classes and working at the YWAM campus in Kona. To his great delight, he discovered he could travel the world with YWAM while spreading the good news of God’s Gospel as he went. So once again Nelson sold Scandinavian Lawn and committed to working in the YWAM ministry. He led different groups through a variety of countries and cultures, filling an assortment of positions while 13 years passed. He loved his work, each new day different from the one before, but more than that, he grew to love Jesus Christ with a passion that never dimmed.

Eventually he took a position that was anchored in Kona, running a YWAM program with 50-100 young adults from all over the world, guiding them spiritually while managing their work hours on the campus. It was in this position that lightning struck when he met a new staffer from Germany. Ann Sophie was assigned to work alongside Nelson, and it wasn’t long before co-workers were commenting about the electricity between them. A year later they were married in Kona, both dedicated to continuing their missionary work there-now as a team.

But last March, Nelson began feeling poorly. Their baby boy, Will, had just been born, and he was overwhelmed with joy to have become a father. The day of his cancer diagnosis was a challenge beyond all others, a crushing disappointment invading the happiest time of his life. In May of this year they left Hawaii, landing at the Mayo Clinic in Minnesota for treatment. God chose a path for him that neither he, Ann Sophie, nor little Will would ever have chosen, but he decided not to ask “why” but to leave the reason with God. No doubt his new home in Paradise includes satisfying answers to many of his questions. His family will have to wait to hear them, but they are confident that one day they’ll all be together again. Their farewell wasn’t permanent….just “goodbye for now.”