Home Blog General What You Can Bring to The Table 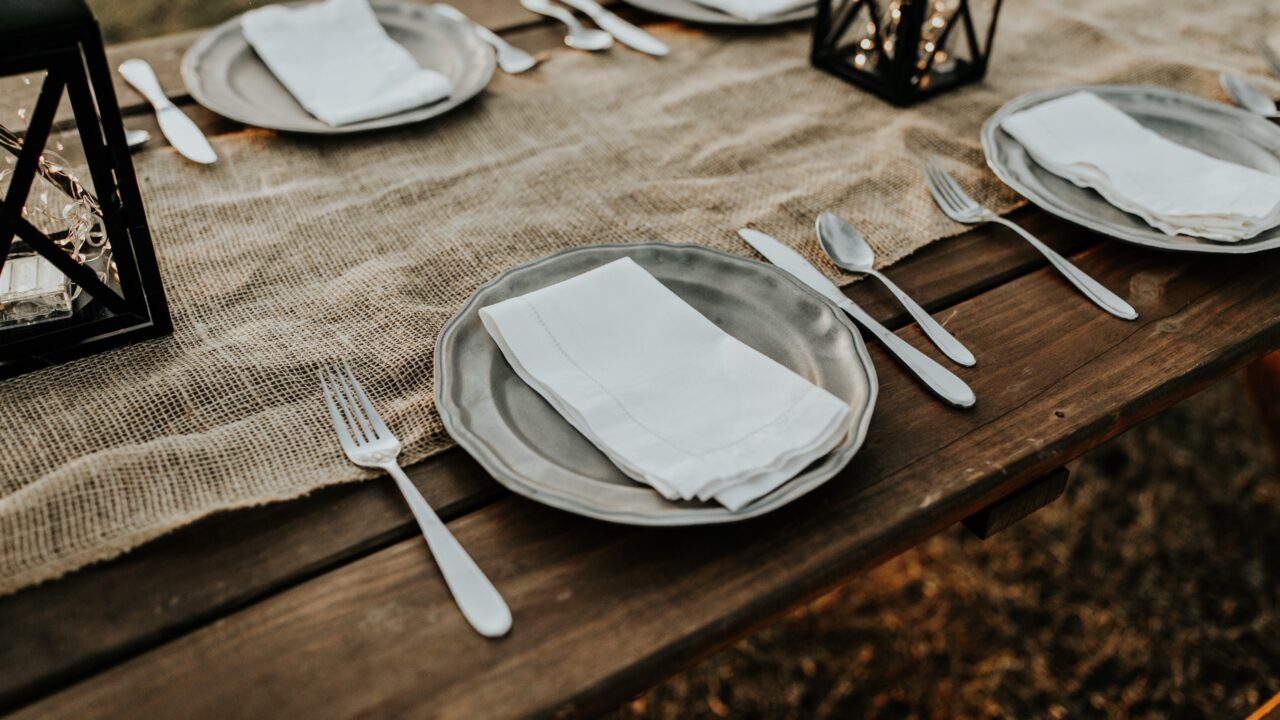 What You Can Bring to The Table

Jesus was no stranger to reclining at the dinner table. Sometimes He was invited by Pharisees, other times by friends. In fact, one of the most recognizable pieces of art is Leonardo da Vinci’s The Last Supper. This most celebrated mural depicts Jesus breaking bread with His disciples for the last time before His crucifixion, which—you guessed it—takes place there at the table.

You and I both know that so many wonderful things can happen at the table. You can share a meal or a laugh. You could also share a story. Or, conversely, you can share your doubts. Or your burdens. In the midst of all the turmoil that 2020 embodied, I personally experienced so many people just sharing a space for me to grieve and to discuss and to lay out my fears and concerns here in this place. The table is a spot where I’ve been welcomed in and where I’ve been challenged by my own community. It’s also where I’ve found forgiveness and been able to extend it back to those whose actions I had once considered unforgivable.

Jesus didn’t invite Himself to the travelers’ table in Luke 24, but He could’ve. If that generosity hadn’t been extended, we both know the Good Lord could’ve made it happen on His own! One step further, they didn’t even know that it was Jesus who had just trekked the seven miles with them, answering their questions, and explaining the entirety of the Old Testament to them through the lens of Himself as their Messiah. But it was, and He did. It’s also strange for us to think about how they didn’t realize or recognize Jesus in their midst until after He had taken the bread, blessed it, broken it, and given it to them there at the table. Only then and in this place were their eyes opened.

Then they remember and say to one another: “Weren’t our hearts burning within us while He was talking with us on the road and explaining the Scriptures to us?” It’s important to note, though, that they hadn’t realized these things until they sat down in this place that was designated for sharing—both meals and the truth of who Christ is and what He was up to in their lives.

In what ways can you create space for gospel conversations to thrive and flourish within your community, neighborhood, or even in your home? These seemingly miniscule invitations to connect with others open massive doorways for truth to be shifted into focus and for burdens to be lightened.

Christ said to His followers in John 14: “I am going to prepare a place for you… so that where I am you may be also.” And while you and I may not get to experience the fullness of life everlasting in the here and now, we can catch and create glimpses of it as we, too, create space and prepare places where connection and community may bloom.