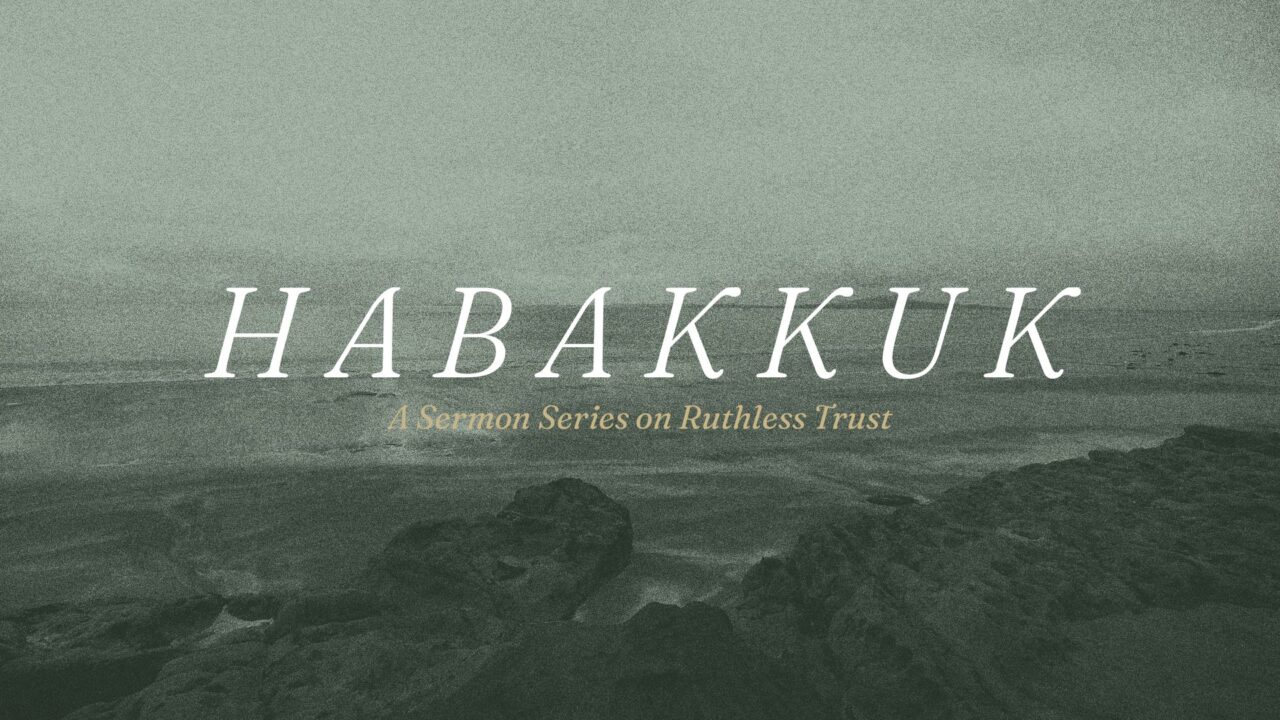 What is True Worship?

What use is a carved idol after its craftsman carves it? It is only a cast image, a teacher of lies. For the one who crafts its shape trusts in it and makes worthless idols that cannot speak.

Woe to him who says to wood: Wake up! or to mute stone: Come alive! Can it teach? Look! It may be plated with gold and silver, yet there is no breath in it at all. But the LORD is in his holy temple; let the whole earth be silent in his presence.

Written by Sally Cressman from the Lockeland Springs Campus

The United Kingdom recently lost their beloved Queen Elizabeth, who reigned a remarkable seventy-two years. Newspapers reported how silence draped over the country during her funeral. Her people had a great love for their queen that bordered on true worship. If the biblical text had recorded her monarchy, scribes would have described Queen Elizabeth as a good queen.

Before Habakkuk’s day, the southern kingdom of Judah had bounced back and forth between good and bad kings. As Habakkuk dialogued with God about the sweeping moral decline of Judah, God revealed He would use the evil Chaldean empire to discipline Judah. Stunned by this news, Habakkuk cried out to God and determined to wait on the answer. In response, God revealed He would also someday judge the Babylonians.

After hearing the dismaying report of Judah’s upcoming captivity, Habakkuk wrote, “But the Lord is in his holy temple; let the whole earth be silent in his presence” (Habakkuk 2:20). He needed a break from this impending news. Diverting his attention from the perplexing report, he instead fixed his eyes on the living God seated in heaven.

Unlike the Queen of England, God rules from everlasting to everlasting. He is sovereign over all kings and nations, and His plans never fall short of His design. We may not always see the good because we do not know the outcome, but God does. He demands a ruthless trust in Him from us just as He did for the people of Judah. Our God alone is worthy of true worship, because He alone is the one true King.

What dominates your life? It’s a simple matter to say God is the Ruler, yet often our actual practices expose what truly governs our time, attention, and treasure. Prayerfully examine your priorities, repenting where needed, and ask the Lord to help you give all authority to Him alone.