Home Blog Gospel Conversations This Is Why Friendship Matters 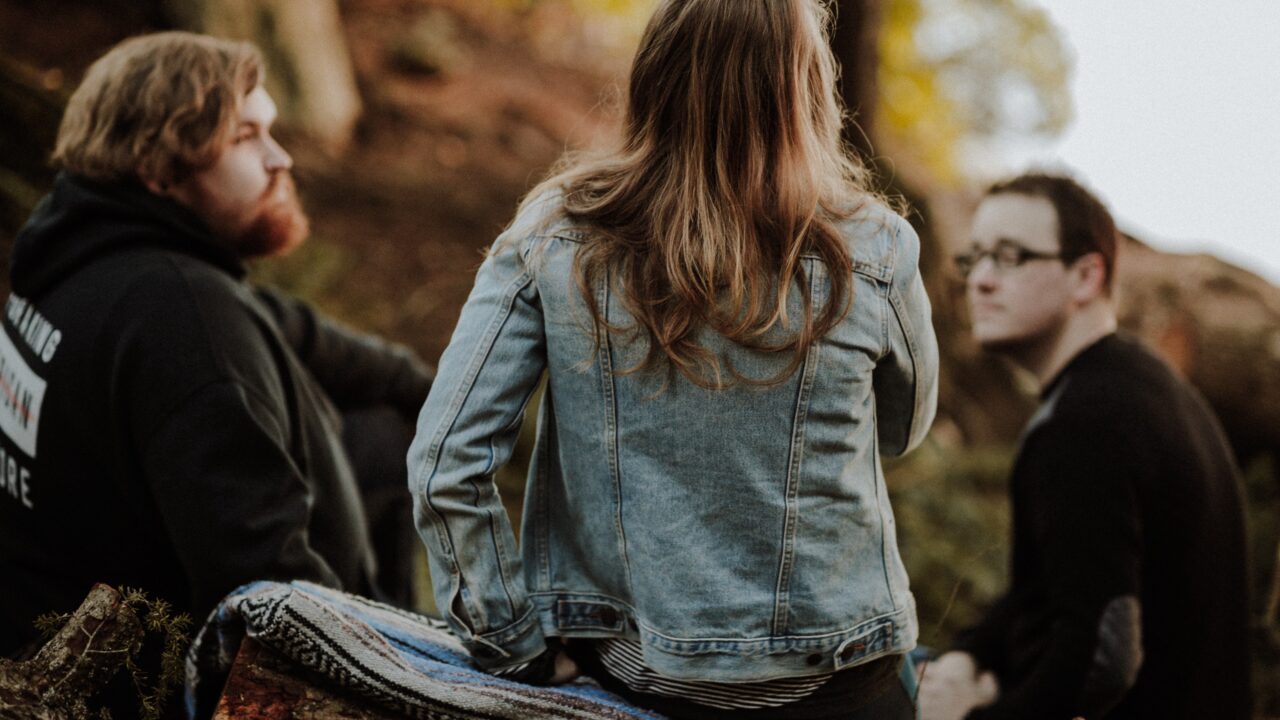 This Is Why Friendship Matters

Amira and I met through Taekwondo. I would see Amira when I would come to class and see her sitting on the side. Being one of the only parents I felt like I needed some camaraderie. As I was leaving one day, I simply asked, “Come join me, Amira–you need to come join class.” She quite agreeably said, “Okay,” and that started off our friendship.

As we were talking one evening, Amira started to share with me her story, how she came to America, and the struggles she went through as a little girl.  During that story, she mentioned to me that when she was lost in the wilderness and separated from her family, she met a shepherd. She was very upset and crying. She was a young girl and couldn’t find her family. The shepherd directed her to where her group was. As she shared her story with me, it became very apparent that who she meet was Jesus. I remember becoming very emotional and my eyes filling with tears and just being so excited for her because it was very apparent that she was wanting to know more.

The Value of Friendship

Knowing that her background was from the Muslim faith, it was a little bit scary. I valued our friendship to the extent that I did not want to push her away. More than anything, God just laid it upon my heart just to be there for her and to be her friend. From there, she grew on her own and really just sought out different sources and began reading the Bible. I have never considered myself to be a Bible scholar and know exactly what to say in the moment. I just wanted to love her through the process and to be a friend, to be supportive, and to share with her and show her that same love that Jesus has always had for me–unconditional love.