Home Blog Daily Devotional The Grounds for The Charge 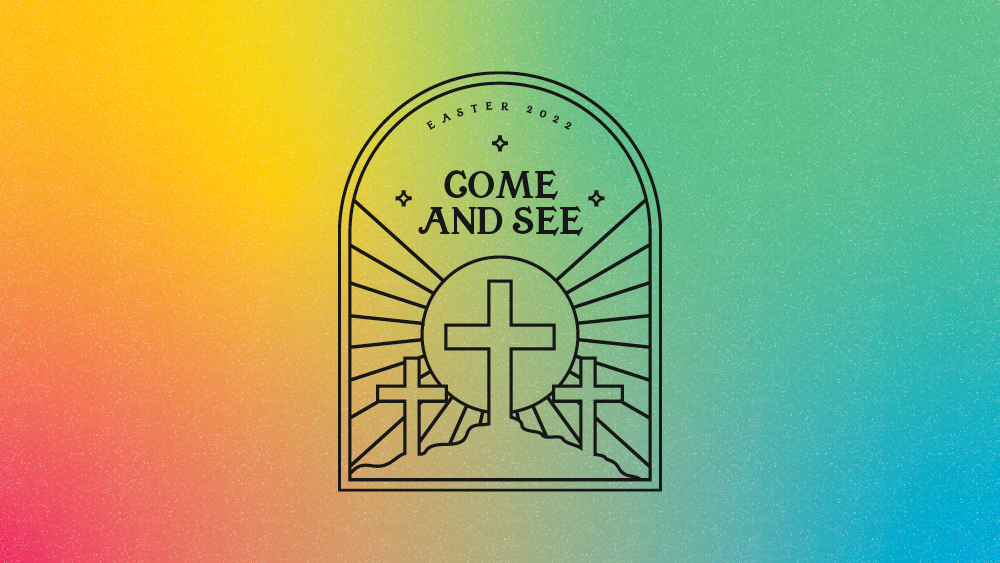 The Grounds for The Charge

After he had said this, he went out to the Jews again and told them, “I find no grounds for charging him.”

Written by Lauren O'Neil from the Station Hill Campus

What comes to mind when you hear the word “injustice“? For most, this word probably conjures up thoughts of malpractice, abuse, victims, or an infringement of justice. But no injustice any human has ever suffered compares with the crucifixion of Jesus. Scripture is clear that even the most innocent person on earth still has sinned and fallen short of the glory of God (Romans 3:23).

There has only ever been one person who was completely innocent. Jesus. Still, they crucified Him. But what were the grounds for the charge?

For The Sake of The Unrighteous

Even the corrupt Roman government agreed that Jesus was innocent! Today’s verse tells us that Pilate found no legal grounds for charging Jesus with guilt. But ultimately the decision lay in his hands. Jews were not permitted to sentence a person to death because capital jurisdiction had been taken away from them when Rome took over Judea in A.D. 6. Pilate therefore chose to please the Jewish people instead of doing what he felt was right. He sentenced an innocent man to death.

Even though Pilate gave the death sentence, Jesus made it clear to His disciples that He laid down His life of His own accord (John 10:17-18). By choosing to lay down His life, He was able to declare as righteous that which was once unrighteous. Jesus took people’s sins upon Himself.

How Do We Respond?

So, what should each individual’s response be to the sacrifice Jesus made? Scripture provides innumerable responses, but here are a few ways…

Acknowledge the disparity between your personal guilt and the innocence of Christ. The ultimate injustice was done to Him alone. Make Christ the full priority of your heart, mind, and soul. His love shown on the cross warrants the whole of you. Live a life of full obedience to Christ, no matter the specifics or the cost.

What is one specific way you can make Christ the full priority of your heart, your mind, and your soul? Consider writing it down as a goal, or sharing it with someone close to you. Jesus told His disciples that if they loved Him, they would keep His commandments. What commandment are you having difficulty obeying? Does reflecting on Jesus’ sacrifice on the cross for you change your perspective on the cost of obedience?