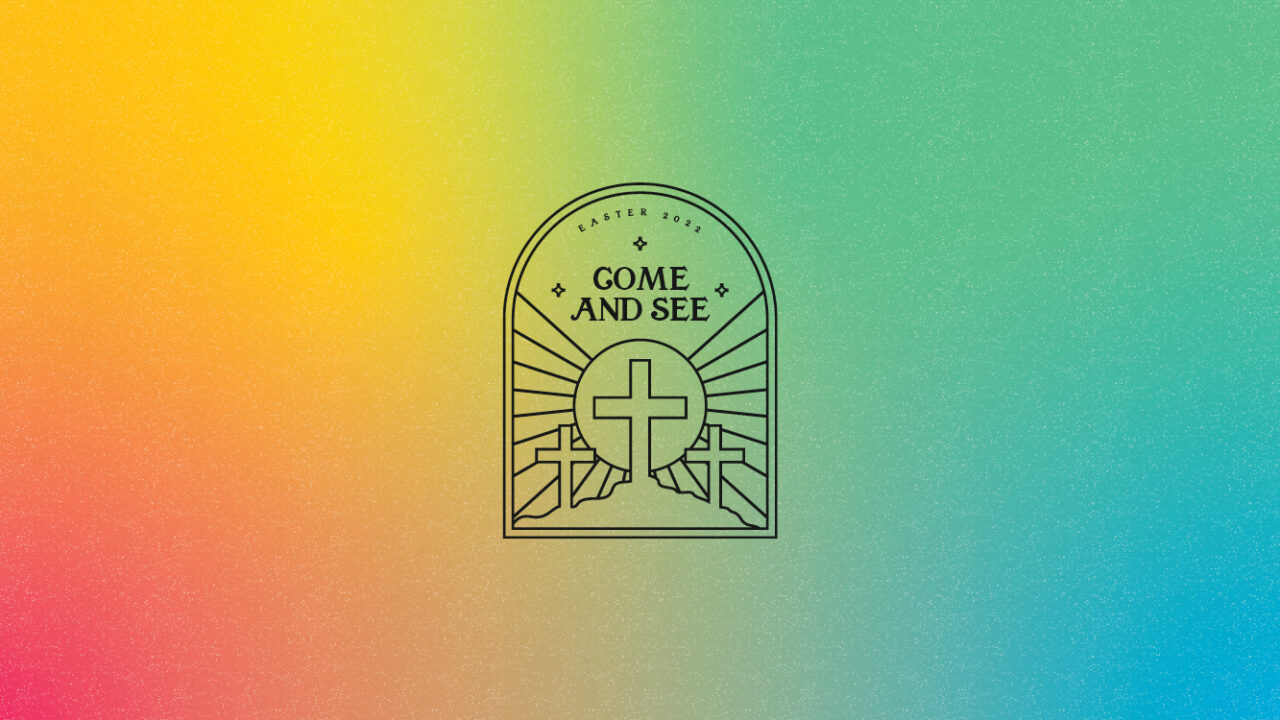 Most of the crowd spread their coats in the road, and others were cutting branches from the trees and spreading them on the road. Then the crowds who went ahead of Him and those who followed kept shouting: “Hosanna to the Son of David! He who comes in the name of the Lord is the blessed One! Hosanna in the highest heaven!” When He had entered Jerusalem, all the city was stirred, saying, “Who is this?”

Today is often called “Palm Sunday” because of the branches people waved and laid on the ground as Jesus entered the city. It marks the first day of “Holy Week,” the seven days leading up to Easter.

Imagine standing on the side of the road when Jesus came into the city. The man claiming to be the Son of God was riding in on a donkey, an unimportant animal used for carrying heavy things.

People were everywhere, waving palm branches like they would do for an important person. Yet this man didn’t look or act like any of the other important people you’ve seen pass through your city before. Would you wonder who He was or what was so special about Him? What was so significant about this Palm Sunday triumphal entry?

Many people in the crowd that day were asking these types of questions, too. But they still recognized His importance and shouted, “Hosanna! Hosanna in the highest!”

The word “hosanna” means “God save us!” It’s often spoken as a word of praise. Seeing Jesus ride into their city inspired the crowds to lay down whatever they could find—coats, nearby palm branches, and other things—to cover the dirt and prepare a grand entrance that was fit for a King.

• Why do you think people were saying, “Hosanna! God, save us!”? What did they need to be saved from?

The crowds cut branches from nearby trees to cover the ground and to wave as Jesus rode through the streets of Jerusalem. So, imagine that Jesus were passing by your house today. How would you welcome Him? Challenge your family to run outside and gather things from the garden or yard that you could wave as a welcome. It could be a branch, some leaves, a stick, or even a flower.

Now, imagine the noise and joy the people felt as Jesus passed through the crowd in this Palm Sunday triumphal entry. As you wave your “branches,” see who can shout “Hosanna!” the loudest.