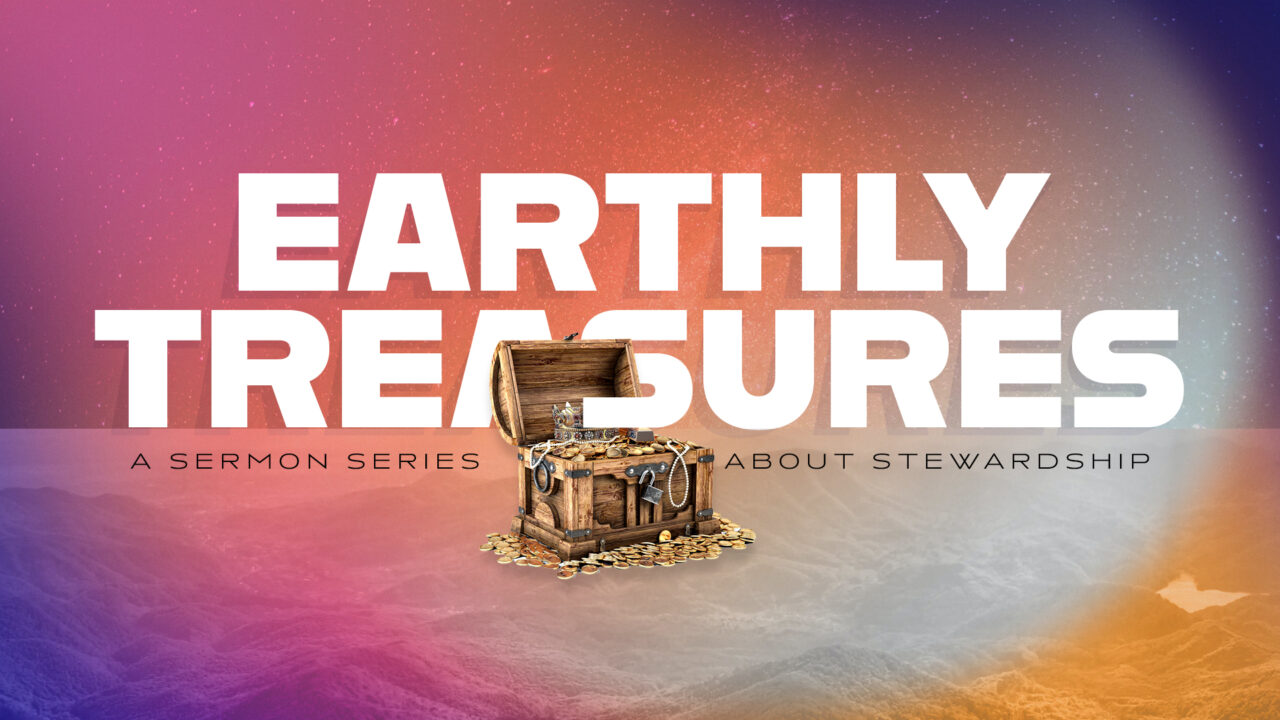 Not a Coward’s Move

But you, man of God, flee from these things, and pursue righteousness, godliness, faith, love, endurance, and gentleness.

For The Good Fight

What do you think it looks like to fight sin as men and women of courage? We’ve heard the battle cry to fight the good fight of faith, but what exactly is that supposed to look like? More often than not, the concept of courage is starkly contrasted to the idea of running away from conflict. So what does it look like to step in faith and rather than in a coward’s move?

What if our fleeing is our fighting? How is fleeing sin different from running away from it? The apostle Paul explains just how!

In his instructions to Timothy, Paul tells his young protégé not simply flee from false doctrine, envy, quarreling, slander, evil suspicion, constant disagreement, and greed and then just call it a day. Instead, he tells him exactly what it is he ought to be running toward.

In the Christian faith, we don’t just run away from these conflicts as we flee; no, we are to flee these things with intentionality. And as we turn away from these ways of the world, we turn instead towards the pursuit of the higher and holier things. He lists off a few of them here: righteousness, godliness, faith, love, endurance, and gentleness.

None of these characteristics that we are to pursue just happen to us accidentally; the Lord calls us to pursue them deliberately, voluntarily, and willingly. To heed the battle cry of the good fight, we must remember that the call to flee sin is not a coward’s move. It’s the action steps of a warrior.

So, what does it look like for you to take the next step, not just fleeing but fighting in the midst of it? How can you flee from your sin in faith–not in cowardice or apathy–but in pursuit of His ways?

Where do you find yourself in your faith journey as you’re fighting the good fight? Take a moment to reflect on your current season of life. Are you stagnant, are you fighting, or are you merely just fleeing? Ask the Lord to reveal what’s next for you as you move in courage and in confidence in His ways.