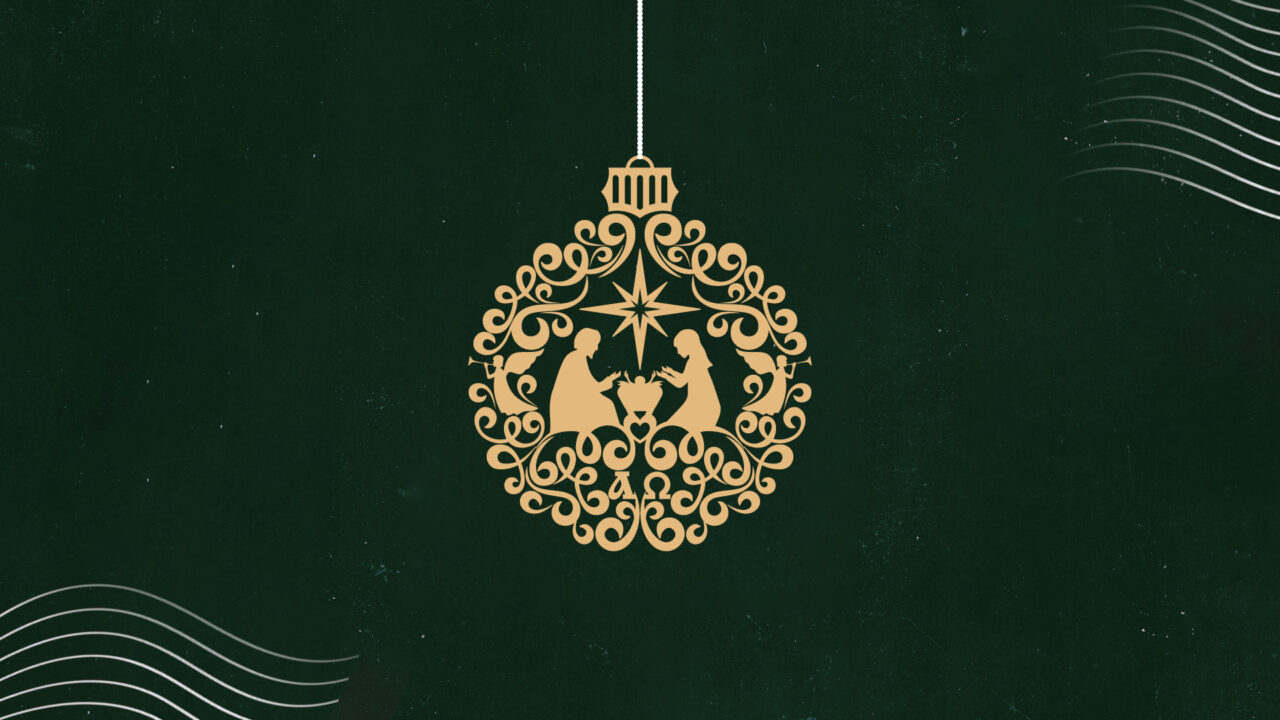 No Fear, Draw Near

Then Joseph said to his brothers, ‘Please come near me,’ and they came near. ‘I am Joseph, your brother,’ he said, ‘the one you sold into Egypt.’

Written by Craig Wills from the Station Hill Campus

Fear in The Unexpected

Life often delivers unexpected twists. A distasteful experience can suddenly materialize, confronting us with an uncomfortable situation. This is where we find Joseph’s brother in Genesis 45. Never able to forget their sinful actions regarding their youngest brother, they assumed Joseph’s death was long over and behind them.

Now, standing before the second most powerful man in Egypt, their immoral deed was about to surface.

A Twist of Fate

This ruler’s power and authority terrorized them. In their current situation, they expected the worst. Their lives were in his hands. What they heard next turned their situation around 180 degrees. This powerful man, whom they did not yet recognize, broke Egyptian protocol and invited them to come close to him.

As they drew near, the man opened his heart full of forgiveness and exposed the family secret the brothers carried for years. This king became vulnerable in their presence and introduced himself as their brother, Joseph, the one they sold into slavery—the one they presumed was dead.

Joseph defused the situation by receiving his brothers with words of love and forgiveness. He wept in front of them, which was just not the Egyptian way. They understood they no longer had to fear for their lives; Joseph repaired the relationship and restored the family. With no fear, draw near to their brother they did. Love and grace overcame sin.

It is possible for Joseph’s story to play out in our lives, too.

To Remedy Our Brokenness

Jesus stands before us in power and majesty as King. Nevertheless, like Joseph, He becomes vulnerable for our benefit. Our sin caused a broken relationship with God, but that very sin prompts Christ to draw us near to Him.

He does not stand before us to strike us with judgment. Instead, He stands before us, gentle and lowly, ready to receive us. He wants to remedy our sin condition and restore our relationship with Him. In tenderness, He calls us to come near Him without fearful hearts.

In return, Christ bids us to extend that same forgiveness to those with whom we suffer broken relationships. Jesus’ love and compassion flow from His pure heart. Here’s what it means to have no fear: draw near to Him. He forgives us. How could we do less?

If you do not know Jesus as your Savior, His call to you is, “Please, come near.” He wants to restore the broken relationship with you through His offer of forgiveness for your sins. Are you ready to accept His invitation?

If you claim Jesus Christ as your Lord and Savior, are you ready and willing to reflect His love and forgiveness to anyone with whom you bear a broken relationship?