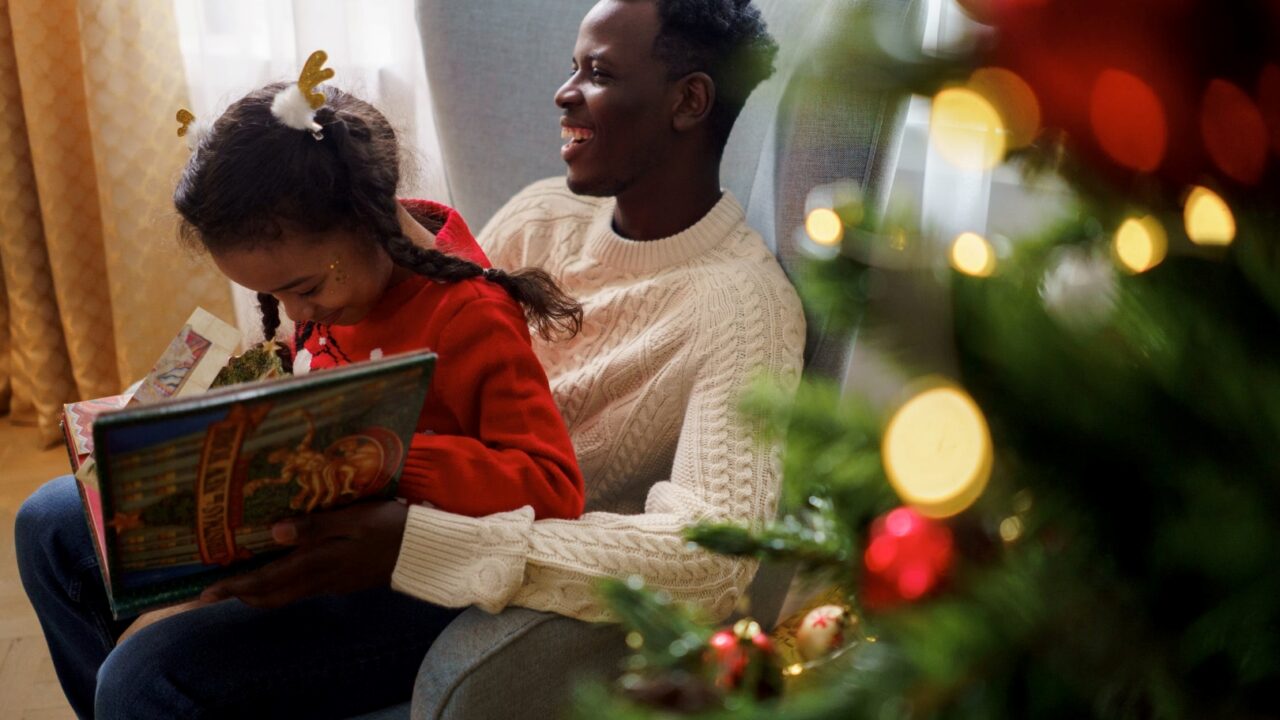 Once when I was in high school, the pastor of our church read The Best Christmas Pageant Ever—my second-favorite Christmas story—instead of preaching a Christmas sermon. From a rocking chair on stage, he read the entire book in one sitting. When he got to the end, there was a definite crack in his voice. Not because he was tired from reading, but because he was emotional. Thinking about God’s love in new ways can have that effect on even the most seasoned saints.

If you’re not familiar with the book, it tells the story of “…the worst kids in the history of the world” as they take over a small-town Christmas pageant. Intent on getting free food at pageant rehearsals, the charity-case Herdman children force their way into the lead roles of what was—until then—a normal 1970s Christmas play. Hijinks ensue as the juvenile delinquent Herdman siblings (all six of them!) bully the church kids, exasperate the adults, steal money from the collection basket, and in general, do an excellent job of creating chaos.

The Meaning of Christmas

Turns out the Herdman children, who were raised by each other, had never been to church and knew nothing about Christmas. The narrator—a child herself—boldly explains both the history and meaning of Christmas to them. Hearts soften, and the story reaches a climax as Imogene Herdman (the ringleader of the bunch who plays Mary) unabashedly weeps in response to the love of God during the pageant performance. This is where my pastor’s voice cracked as he read the story to us.

It’s what happens right before this, though, that needs a second look. The wise men (played by three other Herdmans) deviate from the script. They do not bring traditional gifts of gold, frankincense, and myrrh to the baby Jesus in the manger. They bring… instead… a ham.

A Response of Generosity

That’s right. They bring the Jewish Savior of the world a ham. But not just any ham! This ham was given to the Herdmans to eat because they were poor. Giving it away cost them something, and they refused to take it back. When the Herdmans understood that God gave His Son for them, their instinctive response was to give in return.

Only behind the words of Luke 2, The Best Christmas Pageant Ever is my second-favorite Christmas story. I’d encourage you to pick up a copy and read it to your kids, your grandkids, or even just to yourself. Try to get through it without your voice cracking!

Admittedly the Herdmans are fictional. Their part of the story didn’t really happen. But God’s part did: “For God loved the world in this way: He gave His one and only Son” (John 3:16).

We choose every day how we respond to the love of God. Will we respond with closed hearts or with open hands?