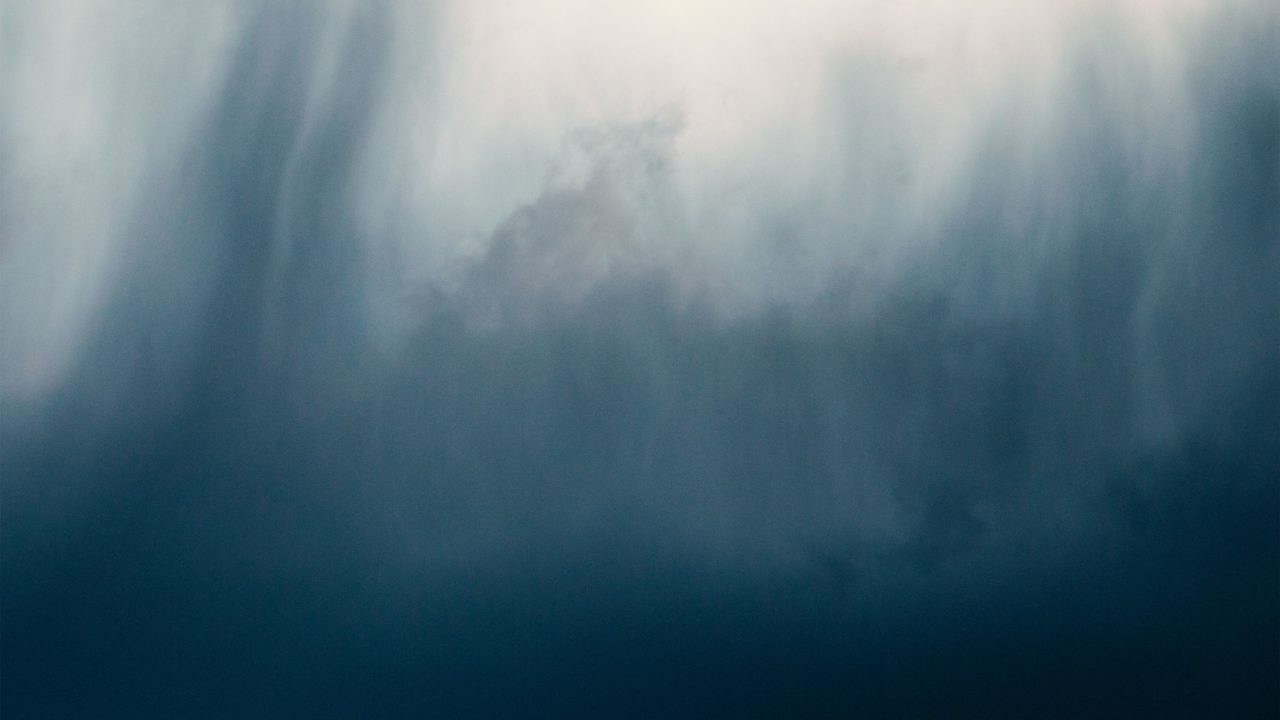 Move Over Anxiety: Getting Support For Mental Health

A Time of Hardship and Grief

“My early years as a Christian were marked with grief and hardship as a result of a family member being diagnosed with depression, bipolar disorder, and schizophrenia. Every night, I went to bed with a heavy heart as I watched my family member suffer from the debilitating effects.

Complicating the situation even further, some people suggested my family was being punished by God for past sin—a common suspicion often surrounding mental illness. Since

Christians seldom talk about it, I felt utterly isolated and cut off from the church.

Why is the Christian community so readily able to sympathize with physical brokenness, but when it comes to mental brokenness, there is a stigma?

God is With Me

One night, I witnessed my family member’s failed suicide attempt. I ran into my room and collapsed on the floor. I looked up and saw my untouched Bible on my nightstand. I picked it up and randomly turned to Hebrews 13. My eyes landed on verse 15 that says, ‘Never will I leave you, nor forsake you.’

Often, we don’t realize Jesus is all we need until He is all we have. In that moment, I was reassured of God’s love as the Holy Spirit impressed on me that I have never been alone. He had been carrying my family the entire time, holding us in His arms.

As a family member of someone with a mental illness, I want to encourage anyone who is in a similar situation to love your family well—selflessly and sacrificially. Ultimately, this is the kind of love that was shown to us by Christ (Romans 5:8).

Even in our rejection, apathy, hatred, and anger, God pursued us and showed us His love. And like Christ, we’re called to show grace and love to others. We can trust Him for He is love and will strengthen us by His Spirit to love more each day.

Your Name is “Beloved”

For the one struggling with mental illness, let me remind you that you are not your diagnosis. If you have put your faith in Christ, your name is ‘Beloved,’ not ‘Bipolar Disorder.’

Preach the gospel to yourself every day, and remember that your status as a child of God has not wavered. Jesus will never leave you nor forsake you. And, you have many in this church who are ready to embrace you.” —Oksana Viyuk

“Suicide is a growing concern in our community. Here is a statistic that might surprise and shock you: according to the American Foundation for Suicide Prevention, at any given time, at least 6 percent of the adult population and 17 percent of the teen population is considering suicide.

That means on any given Sunday at Brentwood Baptist Church, approximately 180 people are having suicidal thoughts. That is a staggering thought, and it challenges the church to think about how to address this concern.

How Can the Church Step Up?

Even though most of these people will not attempt suicide, it does speak to the amount of despair with which people are living. Not all of these people are dealing with chronic mental health issues. Some are dealing with a sudden and unexpected life event, such as a terminal health diagnosis, the discovery of a child that has been abused by a family member, the announcement by a spouse of an adulterous affair, the loss of income or a job, the failure of a business, and the list goes on. These kind of life events can exhaust an individual’s emotional resources, leading to thoughts of suicide.

How can the church address this mental health crisis? According to Dr. David Litts, a Suicide Prevention and Public Health Policy Expert, the two primary reasons for suicide are loss of hope and loss of connections. It seems to me that these are two areas where the church can offer help. Hope is the basis of the Gospel and connections are the reason for the church.

The story of the Philippian jailer is a good example. A sudden earthquake disrupted his world, and his immediate response was to commit suicide. However, Paul and Silas called out and shared the message of hope in Christ. He was immediately baptized and became a part of a new community of faith. Hope and community were the antidotes to suicide.

The question that we have to answer is this: are we the kind of church that helps those who are in the midst of life struggles? Are we living the kind of life that invites others to feel safe about sharing their disappointments and failures with the assurance that they will not be judged?

I believe that the church has a great opportunity to address this current crisis. We must commit ourselves to be the kind of community that is safe and promotes the power of the Gospel in the midst of despair.” —Ken Corr

To find out more about the Mental Health Ministry and the resources provided at Brentwood Baptist Church, click here.