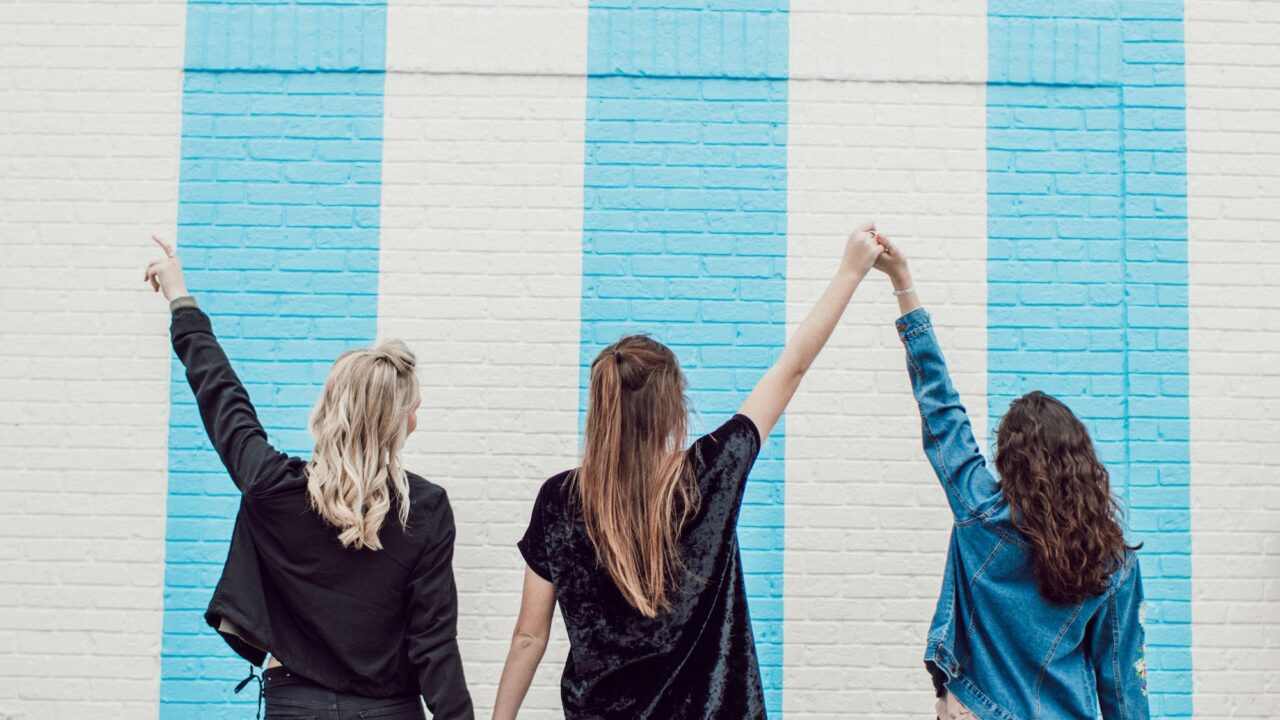 Find Something in Common

I had no idea I would be making new friends in the most unlikely of places. Someone recently invited me to a Monday night boxing class. I arrived a few minutes early for a quick introduction so I would know what to expect during the class. I had already taken numerous other boxing classes. So, to be honest, I was somewhat annoyed as I stood there listening to the first timer spiel. However, there was another young woman who was taking the class for the first time as well. Her name was Regan.

Regan and I hit it off (pun intended), joking our way through the intro. I invited her to box “with” me at the bag next to my friend. We all had a blast! Once class was over, my friend and I chatted more with Regan. We learned that she had just graduated college and was forced to move back to Franklin because of the COVID-19 pandemic. None of her friends lived in the area anymore. I had already been planning a girls’ night for the following Thursday and immediately invited her to join. She said yes, and even better—she showed up!

Four of us were in attendance that evening, including Regan. What started out as a night for tacos quickly turned into a time of testimonies—true, in-depth conversations about what God has done and is actively doing in our lives and in the lives of those around us. Looking back, I still feel in awe of how God was at work that night. We learned so much about Regan and had the privilege to listen as she was vulnerable and opened her heart up to us. After that night, I kept in touch with her and invited her to spend more time with our group.

One night as we hung out at my apartment, I mentioned that I was going to start a short Bible study. I could see she was curious, so I invited her to join me. And she accepted! We began reading through the study during the week. On Monday nights after work, we sat down to eat dinner together and talk about it. We have cried together, laughed together, grown together, and been challenged by each other. I have had the honor to watch God work in her and through her in such beautiful ways. I was there when she bought her first Bible and began to dive into the Word and grow in her relationship with Christ. She even mailed a Bible to a friend and encouraged her to be in Scripture, too.

I am in awe of what God did with one simple conversation at a random boxing class! I am so incredibly thankful for that opportunity and for the Holy Spirit’s guidance to stop and pay attention to the opportunities that are around me each step of the way. I’m looking forward to witnessing everything else God has planned for Regan, for myself, and for our friendship.