Home Blog Daily Devotional Made to Endure to The End 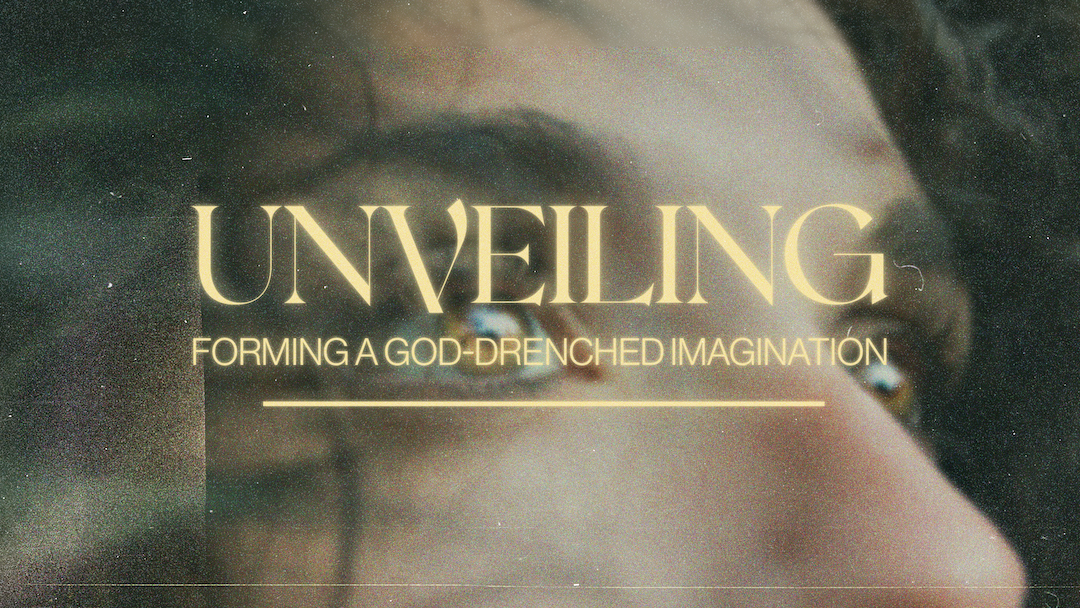 Made to Endure to The End

“The one who conquers and who keeps my works to the end: I will give him authority over the nations…”

Do you remember those days in school when you’d walk into the classroom to find that your teacher was out sick? Instead of hearing verbal directions, you could now find your instructions written on the board in big bold letters. Instead of the usual expected assignment, you’d now find a stapled packet set out in its place. There was no teacher, but instead a substitute teacher in the front of the room replacing your usual instructor.

In the absence of their teacher, some really did do their best to stay on track. Others wavered but still gave it their best shot. Even still, there were students who couldn’t seem to remember what their assigned role in the classroom was. Yet all were still tasked to honor their teacher as they awaited his or her return. These instructions, it turns out, were made to endure until their teacher came back…not just until their own desire ran out.

There’s Still Work to Do

For those of us in Jesus, we’ve been assigned to do the work of the kingdom. And we’ve been called to keep steadily at it while we await our Savior’s return. We’ve been given a mission—the Great Commission—and instructed on just what our task is to complete: “Go, therefore, and make disciples of all nations, baptizing them in the name of the Father and of the Son and of the Holy Spirit, teaching them to observe everything I have commanded you. And remember, I am with you always, to the end of the age” (Matthew 28:19-20).

And the church at Thyatira, like us, knew what work was assigned to them. In this letter, God even recognized that their last works were greater than their first (Revelation 2:19). They knew the work they were called to and were commended for that; however, they still strayed from the path set before them. In place of lives lived in holy pursuit of the Lord, they fell prey to the false teachings and sexual immorality in their midst.

Enduring in His Works

And their church was a lot like ours. It was full of people saved by grace yet still in need of repentance and of the Holy Spirit’s redirection. Oftentimes, our behavior doesn’t align with what we’ve been tasked to do on our Savior’s behalf. We find ourselves behaving as though we have a substitute teacher in His place, as though the Holy Spirit’s guidance and the instructions of His Word aren’t enough.

In this letter to the church found in Revelation 2, the Lord reminds them that victory comes from enduring and keeping His works—rather than our own desires—until the very end. Because when He comes back, we want to be found ready. So, church, this reminder is for us, too, to remember the task set before us. Conquering is still possible for those who remain in His will and who seek after His love. Let’s be found ready because we were made to endure to the end.

Consider what your obedience to Jesus looks like in this current season. Are you staying on track with His mission? Or do you find yourself losing momentum or lacking discipline? Cling to the reminder of the good news you’ve received: there’s enough grace to bring you back to Him. Thank Him for the knowledge that His ways were made to endure to the end.

The State of Our Church