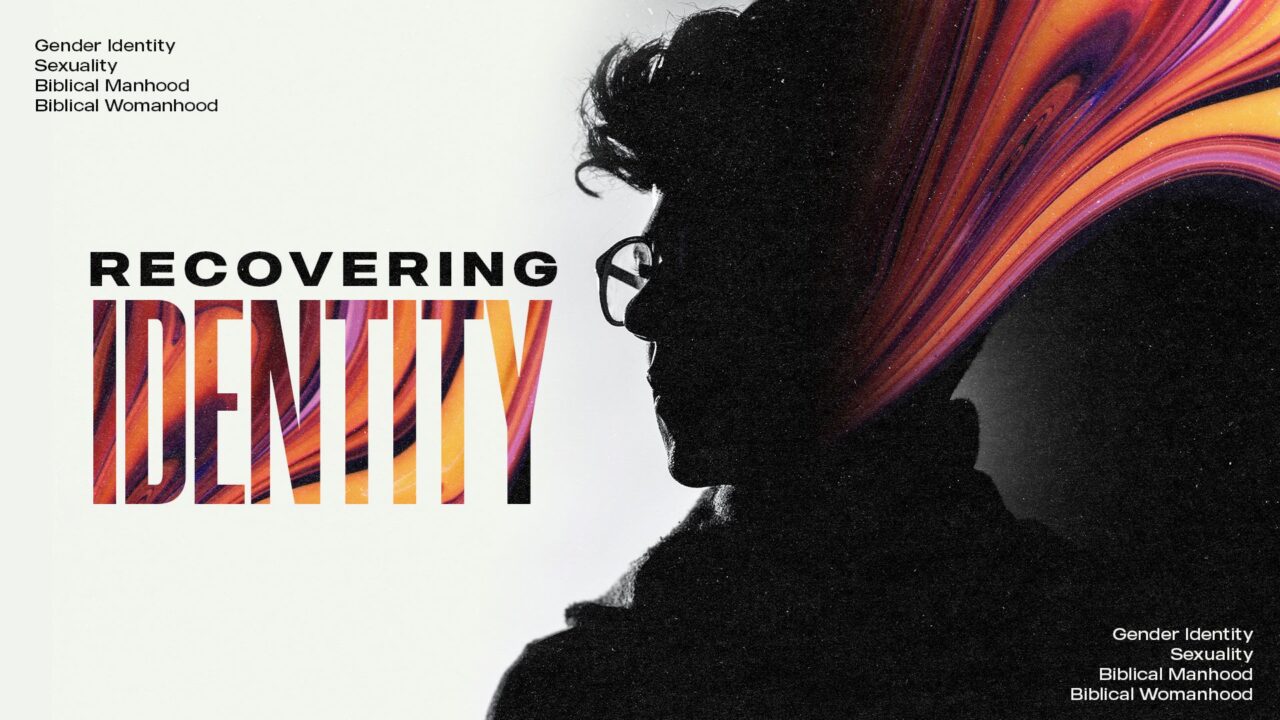 “My bones were not hidden from you
when I was made in secret,
when I was formed in the depths of the earth.
Your eyes saw me when I was formless;
all my days were written in your book and planned
before a single one of them began.”

Have you ever heard the phrase, “You can’t make old friends”? It’s this idea that old friends aren’t just created one day out of the blue; these are relationships that are cultivated after so many seasons of life. But doesn’t that sound just like an old friend? To be in another human being’s presence where you don’t have to explain yourself at all? It’s knowing that there’s someone else in the room who has enough context to really understand you. No introductions needed.

Isn’t it a wonder to know that God knows us even more deeply than this?

The difference between the old friends we can’t make and the God who has existed before all time is that He knew us before we were even created. (Even before we lost our baby teeth or got into our cumbersome middle school phases!) We’ve never been a secret or a mystery to Him at all—He has known us all along. So as we struggle and stumble, wrestle and rebel against Him, He understands the temptations we face and the reasons why we are so enticed towards our sin.

But the God who knows us now knew us even before the cross. And He still chose us and established a way for us to live in victory through the finished work of His Son. In this we place our trust, our hope, our security, and our identity.

Sometimes the idea of being known so intimately by God can seem daunting. But going beyond the fear of this intimate acquaintance is the realization that there is comfort to be found here. Because just like an old friend, He already knows us. And even further than that, He’s never going to leave us. He has already done everything necessary to redeem and bring us back to Himself. All we have to do is choose to place our faith in Him. He intentionally created us in love, and this is the love that affirms our secured and unchanging identity in Him.

Take a moment to consider the closeness of God. Are you abiding in the truth that He knows and love you so deeply? Or are you wandering or choosing apathy instead? Remember that no matter how far you feel you may have gone, He is still there, His love for you unwavering. Enter back in.