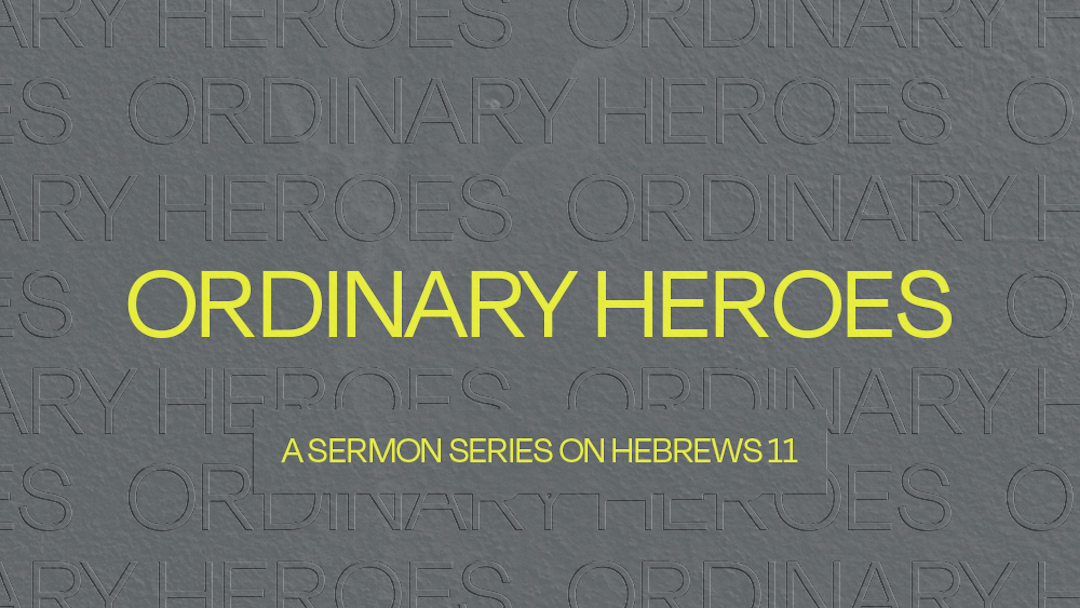 It’s Not Your Impressiveness

By faith Abel offered to God a better sacrifice than Cain did. By faith he was approved as a righteous man, because God approved his gifts, and even though he is dead, he still speaks through his faith.

Are you someone who has always longed for the approval of others? On some level, we all relate to this concept. Whether our parents, teachers, friends, or colleagues, we desire the acceptance and favor of others. Sometimes, we even find ourselves doing the most outlandish things to earn said approval. But when it comes to life in Jesus, it’s not your impressiveness that counts in your favor.

The hero we’re reading about today, Abel, was a pretty ordinary one. In fact, not much was spoken about him apart from his faithfulness to God. The Lord used his calling as a simple shepherd for His glory. And the most notable part of it all is that His approval from the Lord was never on the basis of his impressiveness; it’s that it was on the basis of his faith alone.

The approval of others in the human context is usually something to be earned. We have to prove to those around us and above us that our potential is enough to get the ball rolling and to establish our place. But when it comes to God, we can’t earn His acceptance on the basis of our prospective capabilities…because He knows we can’t do anything apart from Him.

And because what He cares about is our faith in His Son.

God’s approval of Abel was on the basis of his righteousness through faith, a trust in God we still know and speak on today. Does your faith in the Lord resound in the way you daily live it out? Are you walking in the truth that your approval before God is already acquired through the Son?

Reflect on the approval you find yourself most wanting to earn, whether from others, from God, or even from yourself. Are you able to rest in the knowledge that God accepts you already on the basis of your faith alone? Let your strivings cease. Remember that He cares so much for you.