Home Blog Daily Devotional It’s Not for a Klondike Bar 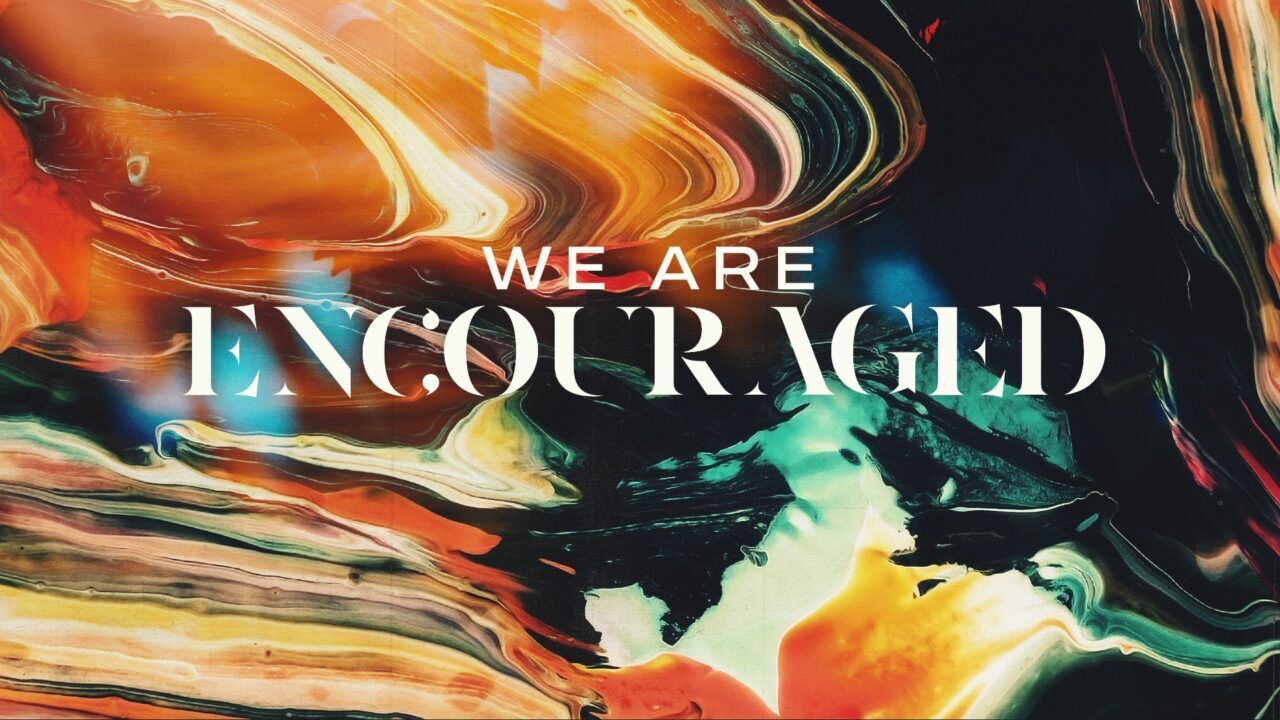 It’s Not for a Klondike Bar

“We cared so much for you that we were pleased to share with you not only the gospel of God but also our own lives, because you had become dear to us.”

What would you do for a Klondike bar? It’s a question that was first posed back in the early 80s. It was a catchy little jingle and an easy one to get stuck in your head. After seeing the commercial or hearing someone else sing the tune, you’d be asking yourself—and others—the exact same question.

And you’d maybe also do a little dance.

After reading this verse in 1 Thessalonians 2, it’s not difficult to pose a similar question to ourselves. But instead of a frozen treat, it’s pondering something greater. This is something of eternal significance. Paul is writing to his friends in the church at Thessalonica about how greatly he cares for them. He also goes a step further in expressing and defending his own motivations in ministry.

He had to deal with hostility from those outside the church and therefore had to combat some false accusations about who he was and why he set out to do the work of the Lord. Should we also take a moment to reflect on these same things for ourselves?

What would you do to show that you care? While the question may be sung to the exact same tune, it’s not for a Klondike bar. He shares how—and why—he cares so deeply and drastically for others here in this passage.

Because Paul cares for the things of the Lord, he walks in obedience to God. And because he cares for those in his circle of influence, he shares the gospel with them. But because his affection for them goes the distance, he doesn’t just check off the boxes of evangelism. Instead, he shares of his own self with them. It’s a love that is sacrificial. And it’s the same kind that Christ calls us to extend to those around us.

Think about those you’re most often rubbing shoulders with. Do they receive more than just obligatory care from you? Or does your care for others go the distance? Take a moment to reflect on your posture towards others as either a reflection or a foil to Christ’s own love. Thank Him for the love He has shown and ask for the grace, patience, and humility you need to extend the same kind of love to others.