Home Blog Daily Devotional Is It Okay to Complain? 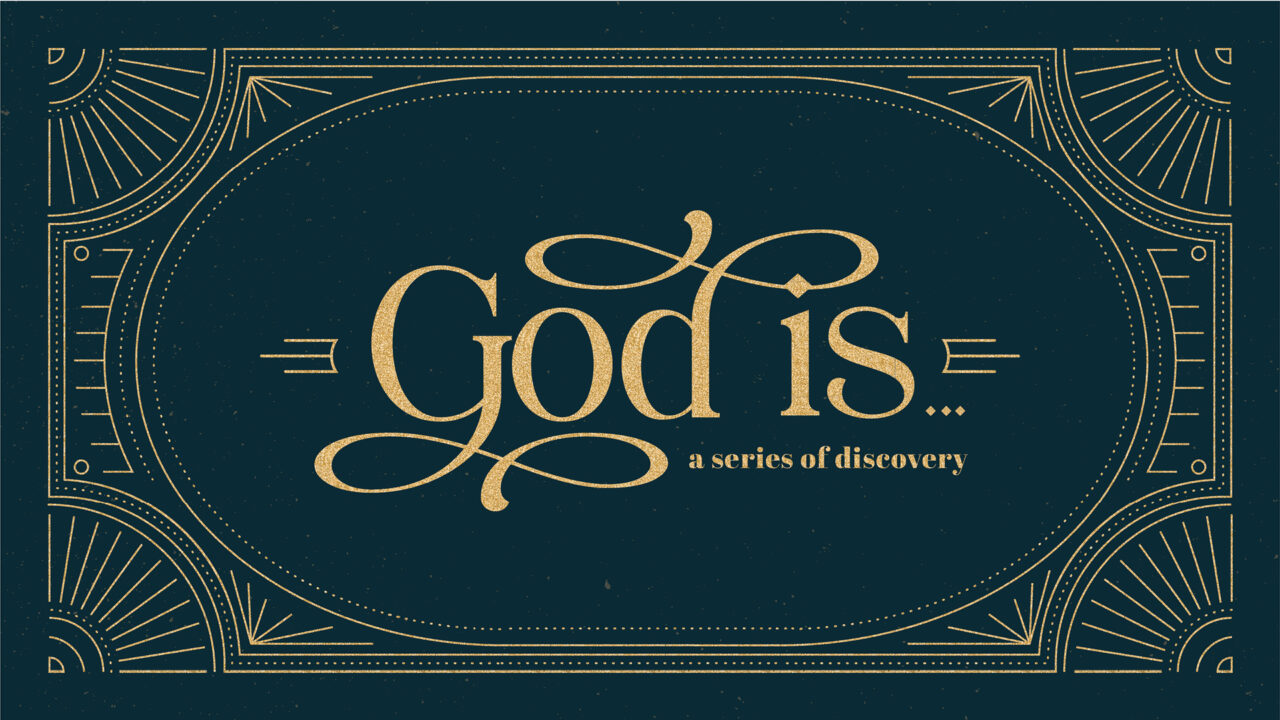 Is It Okay to Complain?

These last men put in one hour, and you made them equal to us who bore the burden of the day’s work and the burning heat.

Written by Dick Tunney from the Brentwood Campus

Well, isn’t this an interesting question… Is it okay to complain? For context, today’s verse is found in Jesus’ parable of the vineyard workers. You know the story. Some showed up early while some showed up later, yet all received the same pay for different amounts of work. The early-birds are complaining that they’re receiving the same wage as their colleagues who, it appears, only worked a portion of the day. But I toiled longer hours than they did!

So do they have a point?

One of the aspects I love about Scripture is that if you dig deep enough, you can find an answer for anything. God does allow us to pour our hearts out to Him by way of what we might perceive to be griping or complaining. In biblical language, this is called a “lament.” In fact, nearly one-third of the Psalms are laments, which various writers express.

However, if you really dissect these gems of Scripture, you’ll find that—with only two exceptions (Psalms 39 and 88)—biblical laments always turn to worship. They encourage us to take our eyes off our situations and instead to fix our gaze on the One who has allowed us to walk through the very situation we’re complaining about.

I recently heard a sermon online that gave a perfect illustration. Think of the thief on the cross who died next to Jesus. Upon arriving at the gates of paradise, he had no credentials, no religious experiences, no theological expertise, and certainly no works to justify his admission.

In other words, he had far fewer qualifications than you or I do—at least in our eyes. But as he arrived in paradise, his words were probably something like this: “The guy on the middle cross told me I could come. I’m forgiven.”

Let’s be clear that the least respected character in our verse today is probably the most important one: the landowner. He was upright, fair, honorable and did exactly what he said he would do. Jesus finishes the parable with verse 16, “The last shall be first and the first shall be last.”

In so many ways the gospel turns our perspectives upside down. Oh, to see our situation in life through the eyes of the landowner. Does it sound like a loving Heavenly Father to you? It does to me…

Take a moment to consider the areas in your life where you are most prone to complain. Where do these complaints come from? Ask the Lord to offer you a new perspective on the issues at hand and for a heart that is ready to worship in the midst of hardship and complaint. Thank Him for being “unfair” in the mercy He grants to us.

How Do You Get Your Heart Ready for Worship?