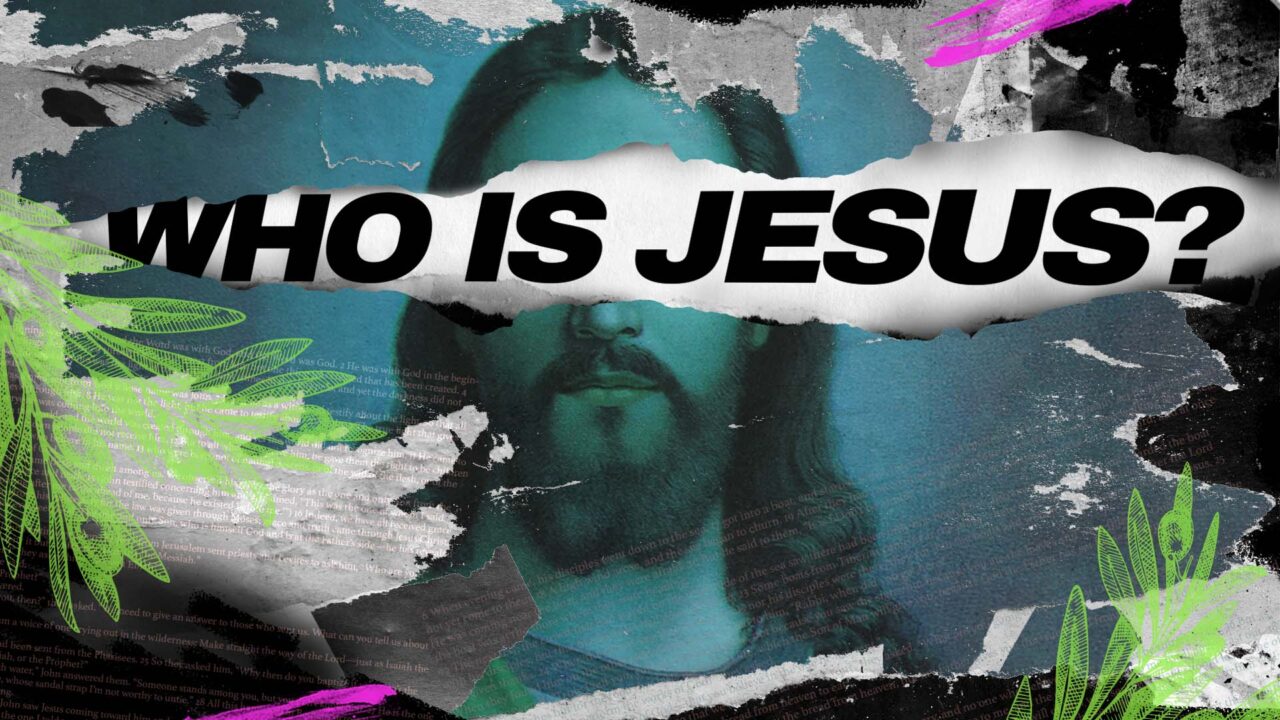 I’m Number One and You’re Still No One

The next day John saw Jesus coming toward him and said, “Look, the Lamb of God, who takes away the sin of the world!”

Written by Charles Brown from the Brentwood Campus

Many decades ago, in junior high, I tried out for the football team. I was not at all a good athlete, but I thought that I might gain some “badly -needed” social significance if I could say to my peers that I was playing on the team. After not getting to play in any games during the whole season, we were finally so far ahead in the next-to-last game that the coach put me in to run the extra point after a touchdown. Scurrying onto the field, I was excited to finally be able to “prove myself.”  I remember taking the handoff from the quarterback and immediately getting demolished by the defensive front line. Even though they were far behind in the game, our opponents were still very cocky and self-assured. One of them looked haughtily at me sprawled flat on the ground underneath him. With bravado, he said “Punk, I’m number one and you’re still no one.” I quit the team after that, as I was too immature to fend off the humiliation… and the untruth of his assertion.

Going back about 2000 years earlier, John the Baptist also made a big bravado announcement. John was the last and the greatest of God’s prophets to Israel. He said “Make straight the way of the Lord,” just as had been foretold by the prophet Isaiah. John had heard the voice of God from heaven declaring: “This is my beloved Son, in whom I am well pleased.” The Baptist witnessed the descent of the Holy Sprit as He came and rested upon Jesus in bodily form like a dove.  John knew at that moment he was no longer “number one.”

The Baptist had an even greater statement to make: John, in effect, said to his followers that all of the sacrifices they had been making to atone for your sins are no longer necessary.  He told them, “Look, the Lamb of God who takes away the sound of the world is now in front of you. He’s Number One and you are still someone – someone very important to Him who He loves.  For those who believe on Him, you are forgiven and totally reconciled with God,.

In our hearts, we must always keep our Lord and Savior Number One.  His sacrifice on our behalf means that we are still someone – we are indeed someone very, very important to God. We are loved by the Creator of the Universe.  Others may boast of themselves and tell us we are “no one.”  Our Creator knows differently, and He wants you to believe His — and not the world’s — assessment of your value to Him.