Home Blog Stories How Do You Parent A Deaf Child? 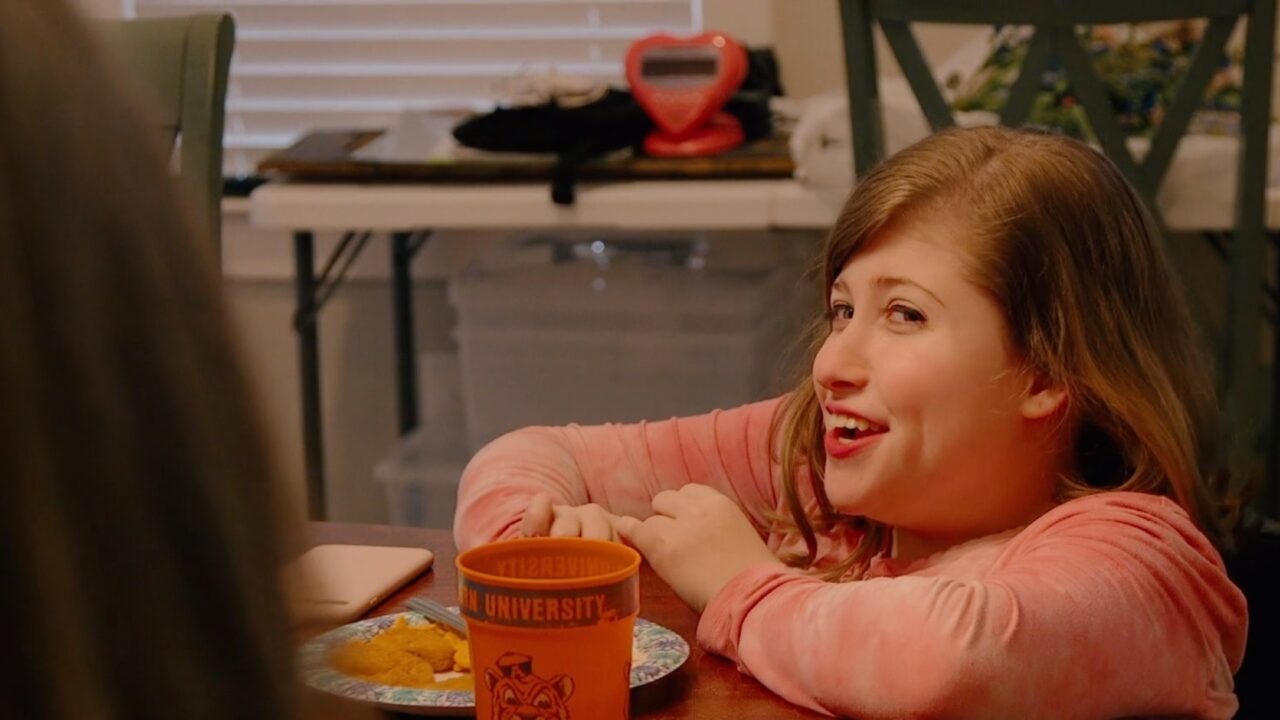 How Do You Parent A Deaf Child?

When the girls were born, Amelia had her first surgery at 18 hours old to close the spina bifida lesion. She stayed in the NICU for 17 days. They did not do routine newborn hearing screen. Newborn hearing screen was only done on high-risk infants. Amelia was a NICU baby, so she received a hearing screen.  And she failed her newborn hearing screen twice. The audiologist, after the testing was done, told me that she has profound bilateral sensorineural hearing loss. This would be something that was going to impact every single interaction I would have with my child. No one ever said, “It’s okay to grieve this loss.” There were no answers. There was no Google to tell us how to live. So how do you parent a Deaf child?

I had never been exposed to anybody with any severe disabilities. I had never been exposed to anybody who was Deaf. We had to give her a means to communicate with us. We knew, despite maybe not wanting to admit it, that she needed to be using sign language and learn ASL. And I will tell you the moment we exposed her to that, it was like a light switch went off with her personality.

The Deaf Camp opened up not just Amelia’s world, but it opened up mine and Steven’s world to the Deaf community and what that looked like. The difference we see in Amelia from the beginning of camp to the end of camp, what that eight weeks does for her language is phenomenal. She has more growth in those eight weeks than she can have in an entire year.

Camp’s over, and a week later, she’s talking about next year. And it’s awesome. For her to go somewhere where she’s not the only Deaf person, where she’s just like everybody else—sure, she’s in a chair but no one cares. I would say that those weeks of the summer have done more for her and changed her—changed us—but changed her more than any of her school days.

She has the most joy-filled heart. It just shines from her. It’s like you can see the Holy Spirit within her.

Part of who I am today is because of her. She brings joy to a room and to a group that nobody else really can. She just has a presence and a way to take my bad days and make them good.