Home Blog Daily Devotional For The Accused and The Accuser 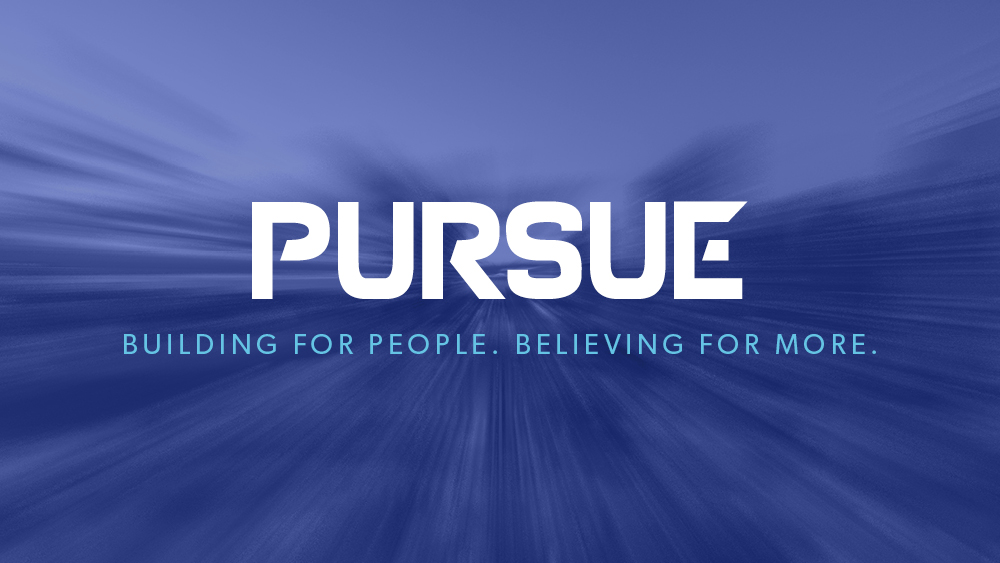 “They asked this to trap him, in order that they might have evidence to accuse him. Jesus stooped down and started writing on the ground with his finger. When they persisted in questioning him, he stood up and said to them, ‘The one without sin among you should be the first to throw a stone at her.'”

Written by Brian Scott from the Brentwood Campus

Have you ever watched one of those videos where an NBA player shows up, and some cocky street baller thinks he can beat him? It’s always quite entertaining to watch. You realize rather quickly that there is a reason one of them is in the NBA and the other is not. It’s not even a contest. Despite the best efforts of the challenger, he quickly realizes he’s no match for a master of the game.

It is important not to misunderstand what is going on here. Jesus is not downplaying the sin of this woman or of anyone involved. This is not an “I’m okay, and you’re okay, and we’re all okay” moment. This is a “She is guilty, yet so are every one of you” moment. She was keenly aware of her own sin at this point, but now Jesus is making them aware of their own. And the fact that they are not in the position to condemn.

He had words for the accused and the accuser alike.

The Righteous One is standing before them, and despite all their efforts, there is no way they can measure up. Here is the Lamb of God who will lay down His life for the sin of world. He knows how terrible sin is. He is going to a cross because of it.

But He is going there to forgive and to save.

I remember a pastor once saying something to the effect of “The Word of God is a mirror, not a microscope.” It is meant to reveal our own need and lead us to the Savior, not obsess over the faults and failures of others. These men who stood with stones were just as guilty and just as in need as this woman was, and so are we.

But Jesus came to pay the penalty. He came to set the captives free. He came to show grace—both to them and to me, the accused and the accuser. His grace is for us all.

Is the Word of God for you a mirror or a microscope? What are you holding on to that needs to be repented of and needs God’s forgiveness?

The Grace He Has In Store