Home Blog General Finding Rest And The Meaning of Sabbath 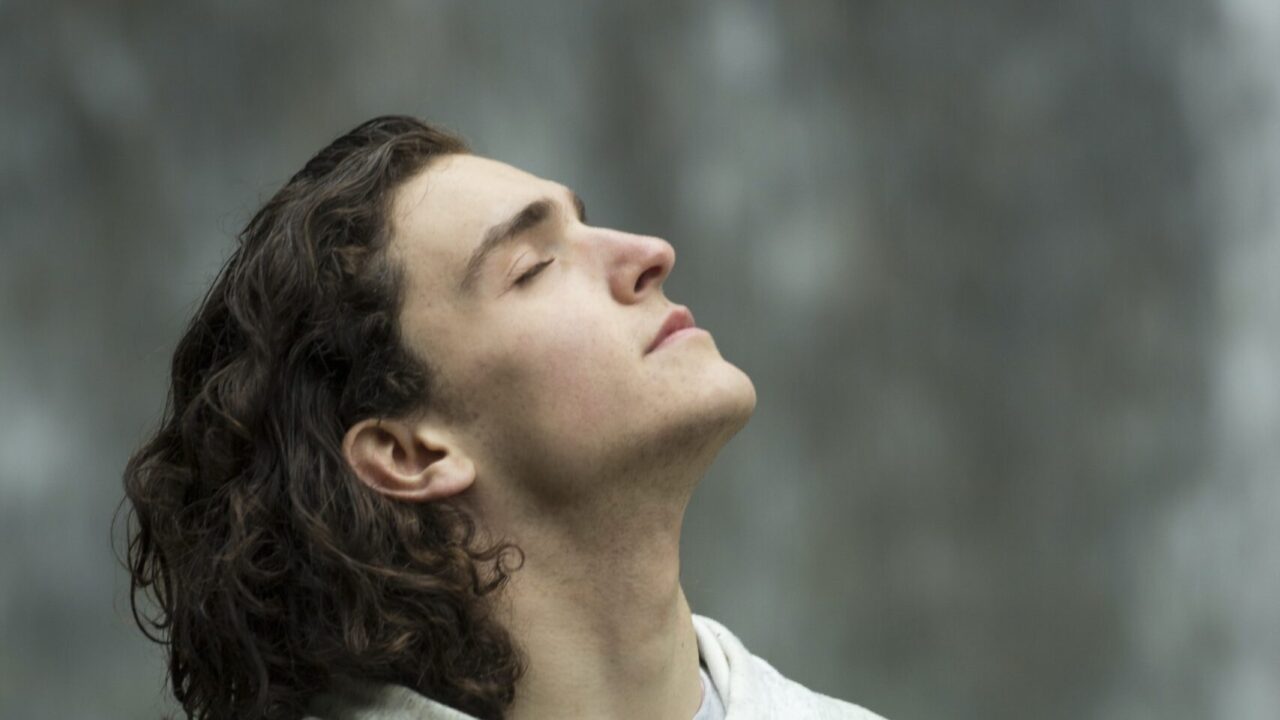 Finding Rest And The Meaning of Sabbath

God created us for rest. So how can we fully live in its purpose? Here’s how you can be finding rest and the meaning of sabbath.

Silence. Exile. Hopelessness. For over 70 years. Then, the silence was broken. And a broken people were allowed to return to their broken land. They repaired their broken culture and even rebuilt the broken temple of their God. All of this was declared by an enemy, conquering, benevolent king Cyrus, who even though he did not know the King of Kings, was prompted by that gracious, benevolent King of Kings to send exiled captives back to their homeland of Judah.

Jeremiah had prophesied it would happen nearly 100 years prior to Cyrus’ proclamation, and then it did. Cyrus conquered the Babylonians, who had exiled the Jews from their homeland. Then, the unlikely chance to rebuild home and renew hope came suddenly and mercifully to a Jewish people, whose own neglect of their homeland had actually wrecked Judah more than any conqueror ever had.

You see, in Leviticus 25, God had commanded His people to give a sabbath rest to the land of Judah every seven years. No planting. No harvesting. Silence and rest. They would need to trust God to supply for them in the sixth year enough food to eat during the sabbath seventh year. This was a very practical command.

A sabbath for the land would result in replenishment and fruitfulness from the land. The soil needed the opportunity to refresh. But, the people did not obey God in this command, nor did they obey His command to let the workers of their land rest and return home every seventh sabbath year. Jeremiah the prophet, on several occasions, told the people that God would give the land rest by removing His people from it.

The God Who Keeps His Promises

Prior to Babylonian captivity, scholars suggest that for 490 years, the people did not let the land rest–70 sabbath years missed for the land. Interestingly enough, the amount of years that the people of Judah were in captivity under Babylonian rule was 70 years. The rest that the land needed, the land then received.

And God, who keeps His promises, who had declared His desire to dwell among His people and for His people to dwell with Him, returned them to the land. To do it, He prompted a pagan king to send and support them, and He motivated a people without motivation by restoring their hope and their home.

Hopelessness from Our Unrest

I would suggest to you that our own neglect of sabbath is the root cause of our being overwhelmed, and furthermore becoming hopeless. More than dismal circumstances, although they play a part, and more than our loneliness, although its effect is significant, neglect of sabbath keeps us from replenishment, fruitfulness, and the abundant life Jesus said He came to give.

God has commanded us to cease striving and know Him. He has commanded sabbath for us, not as an obligatory rule, but as a necessary rest.

Faithful to Draw Us Back

Then, the God Who loves us and is faithful, just as He prompted Cyrus (“the Lord put into the mind of King Cyrus”) and motivated the hopeless Jews (“everyone God had motivated”), He prompts what is needed to draw us to Him and to restore our internal hope.

The Jews would repeat their neglect. But this time, it would not be the city of Jerusalem or the land of Judah. This second time, they neglected the home God desired all along–their hearts. They had neglected that God desired His people to live with Him rather than live for Him–to ultimately rest in Him rather than work weary for Him. They tried hard to please God into never taking His presence away, rather than trust God was offering His presence anyway. Do you know what the result was?

This time, it wasn’t the exile of His people but the execution of His Son. God put on skin and demonstrated His eternal intent to be God-with-us, Immanuel. And once again, He used the actions of a pagan ruler and the motivation of a motley crew of followers to restore hope once and for all.

Interesting, isn’t it? We know God was establishing a nation so that His glory could be made known to the nations. His people ignored sabbath, and thus ignored His glorious purposes. Are we doing the same?

Engaged in His Purposes

Sabbath keeps us engaged in God’s purposes. Ignoring sabbath is due to esteeming our own purposes above God’s. This is less about rest and more about trust–less about a short break and more about enduring security. We needed sabbath so that sabbath rest could be declared and demonstrated to all the world.

We need it today more than ever, and so does the world around us.

Lord, help us to trust you enough to pause, believing in Your fruitfulness through us rather than relying on our own productivity. Thank You for being God-with-us.