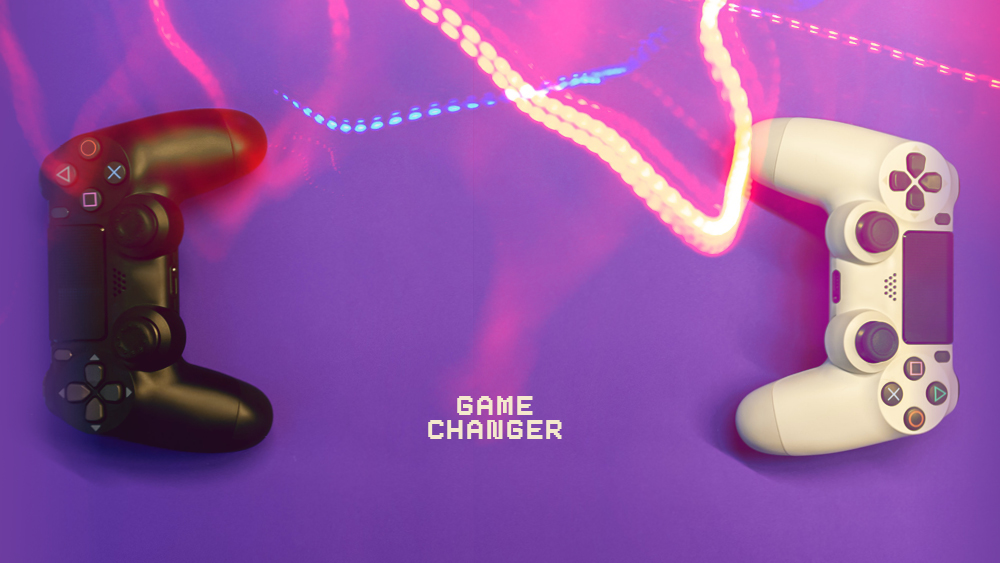 Written by Matt Purdom from the Brentwood Campus

Being a stranger in a foreign country while being welcomed into a home for a meal is one of the most heartwarming experiences. During a deployment in my Army service, I was shown kindness by the Iraqi Army. I spent most of my deployment embedded with the Iraqi Army as part of a Military Transition Team (MiTT). I was in charge of training Iraqi logistic officers, who on multiple occasions, treated me to a meal accompanied by Iraqi chai tea. Our meals were filled with savory food, heartfelt stories, and boisterous laughter that filled not only our bellies but also our souls. The stranger, who I was, was given a reception that made me feel at home in a faraway world.

In Philippians chapter four’s benediction, the Apostle Paul compels his readers to show the same sense of hospitality about those who carry the name of Christ. Earlier in the chapter, Paul applauds the Philippians’ generosity towards him and towards others. Paul affirmed that it was not only their generosity, but God’s generosity through them because of the gospel of Jesus Christ. According to John Koenig, a New Testament scholar, hospitality and generosity are commended as a moral virtue (Job 31:32) and a religious responsibility (Lev.19:33-34).[1]

In verse 21, Paul urges his readers to greet one another, or more precisely to engage in hospitable acceptance of one another because of their identity in Christ.[2] Such a greeting would be welcomed with brotherly affection in sharing their hearts and homes. According to Koenig, “Ironically, whereas both Hebrew and Greco-Roman hospitality creates a noble opportunity for the host, Jesus’ presence creates a role reversal as the guest becomes Jesus the host and transforms outsiders into insiders.”[3] We all long to belong. It is through our open hearts and hands that we can welcome others to the table or more so to the family of faith through the good news of Jesus Christ by extending our homes to those whom He sends our way.

Consider those whom the Lord has just sent your way. Have you given yourself an opportunity to demonstrate the generosity or hospitality of God’s grace using the resources He has so generously given you? Today, take one step further in greeting someone who needs to feel at home in the midst of a faraway world.

Chester, Tim. A Meal with Jesus: Discovering Grace, Community, and Mission Around the Table. Re: Lit Series. Wheaton, Ill.: Crossway, 2011.