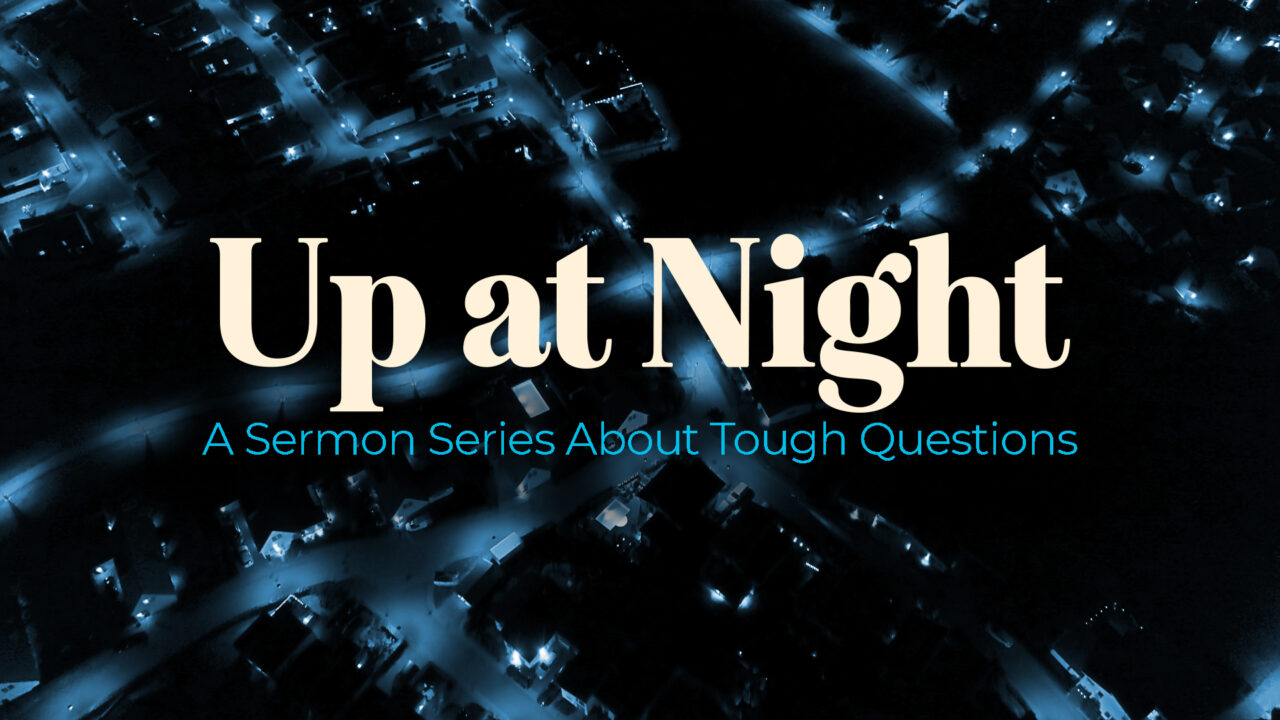 Don’t Be Too Surprised

“Do not be surprised, brothers, if the world hates you.”

Written by Ron Hutson from the Brentwood Campus

John wrote his three epistles 50 to 60 years after the establishment of the church in Jerusalem following Christ’s ascension. The members of the churches that were to receive the letter were second and even third generation believers in Ephesus and the surrounding cities.

The first generation church had experienced persecution from outside the church for many years. But now there was a different enemy, one from within. False teachers had infiltrated the churches and were teaching doctrines that were counter to the gospel message of salvation by God’s grace through faith in Jesus. Some even proclaimed that Jesus was not the Son of God in human form. Others said that Jesus just “seemed” to be human but was in fact not human at all. A specific sect asserted that the way to receive salvation was attained only through advanced knowledge that was reserved for just a select few. This group came to be known by the Greek word for knowledge, “gnosis.”

As these false teachers gained popularity, it became more difficult to hold fast to the true doctrine of the gospel. Criticism and harassment from multiple groups made life very difficult for believers. Those that resisted were ridiculed, ostracized, and received constant verbal, physical, and mental abuse.

Earlier in the letter, John encouraged the believers to stand fast in their faith and resist those who were opposed the gospel’s truth. John gave them a warning: when you stand for the truth, “Don’t be surprised when the world hates you.”

Even today, over 1900 years later, followers of Christ today are experiencing the same attacks as the first century church did. Standing up for the absolute truth–that Jesus is The Way, The Truth, The Life and no one comes to the Father except through Him–will cause our world to hate us. But for me and my house, we will serve the Lord.