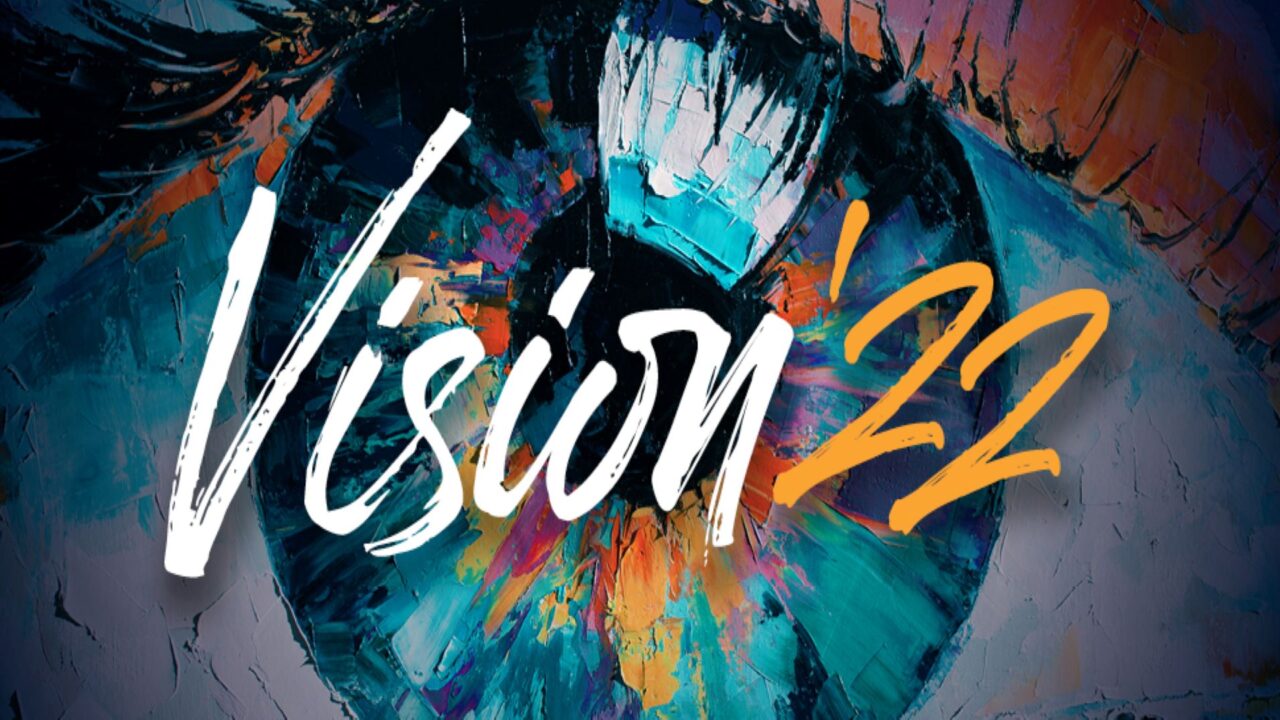 Does Jesus Actually Want to Forgive Me?

Which is easier to say to the paralytic, ‘Your sins are forgiven,’ or to say ‘Get up, take your mat, and walk’?

Written by Marlin Keel from the Woodbine Campus

Then Came The Crowd

Word spread quickly. Little Beaver, the sidekick of Red Ryder, the good guy who fought against bad guys and outlaws in the Old West, was coming to Hopkinsville that afternoon. This was big news for kids of the 1950s, so we gathered at the appointed time to meet Little Beaver. But the appointed time came and passed. One by one, the crowd dispersed, realizing they had all been taken in by a fast-spreading rumor.

Imagine hearing that Jesus was coming to town. Word spread quickly. Everyone wanted to see the new preacher and teacher who, as we were told, was healing people. I arrived early and got a good seat in the front row. The room was soon packed, and the crowd overflowed outside.

Jesus came. We met eye to eye. He spoke of things in a much different way, talking about love and peace. He said that those who are poor, persecuted, and meek are not being punished by a stern God, but rather that they are “blessed.” This Jesus even said that when I see Him, I see His Father. The man also said something about a new covenant that would not be written on tablets, but on our hearts. It was a lot for me to take in.

While He was speaking, a young man we all knew, who was lame from birth, was lowered through the roof and landed at the feet of Jesus. No words were spoken until Jesus said, “Son, your sins are forgiven.” The men sitting next to me looked at each other in anger and disgust. Then Jesus spoke again, looking at the men next to me. “Why are you thinking these things?” He then said very firmly, “But that you may know that the Son of Man has authority on earth to forgive sins.” And looking at the paralytic, He said, “I tell you get up, take your mat, and go home.”

Then it happened! The young man did as Jesus said. He got up and walked out of the room. No one said anything until, with one voice, we began praising God for what we had heard and seen.

Forgiveness for The Taking

So, does Jesus actually want to forgive me? Jesus showed up in this story in Mark 2, and He comes today desiring to meet each of us personally. He desires to make us whole, physically and spiritually, so we might have new life. We know today that Jesus freely gave His life for each of us on the cross at Calvary. He became the perfect and final blood sacrifice for the atonement of our sin.

Through His death, burial, and resurrection, Jesus has opened the door for each of us to have an eternal relationship with Him. He desires that we come to Him, confessing and repenting of our sins, seeking forgiveness, and inviting Him to become the Lord of our lives.

Be there. You will never walk away disappointed after meeting with Jesus. Because yes, Jesus actually does want to forgive you.

Consider your willingness to take the necessary steps to bring others to the feet of Jesus. What relationships in your life could use that next step? Then, reflect on the role that forgiveness plays in your life—yes, the forgiveness you’ve received through Christ, but also that the forgiveness you are called to extend to others. Thank Him for the gift of reconciliation.

There is Something Eternal at Stake…