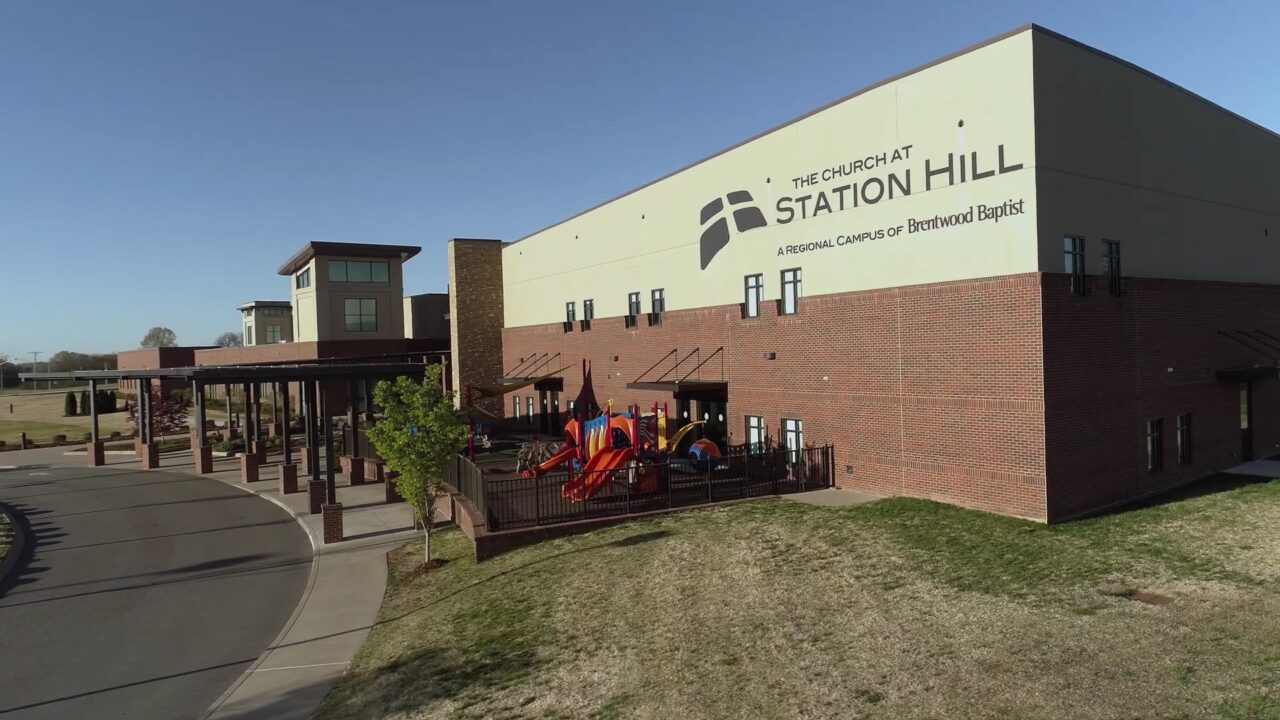 In the fall of 2001, Tanya and I moved our little family to Middle Tennessee when I accepted the role as the Middle School Minister at Brentwood Baptist Church. My joke at the time was that I love middle school kids—I just don’t like them very much. But God confirmed in multiple ways during that season that this was the church and the area He was calling us to.

A Calling from God

After moving to the Concord Road campus in 2002, our growth far exceeded expectations. Our church leadership began evaluating multi-campus models in 2007. In 2008, we did a demographic study that confirmed what we were already feeling: the I-65 South corridor would experience significant growth, and the campus in the Thompson Station/Spring Hill area had great potential.

A 2008 North American Mission Board study indicated that 83% of Spring Hill’s population did not have a church that they called home. In November 2008, Mike Glenn preached about “Running Members Off” from Acts 13 in order to reach the lost and multiply the church. At the end of that service, the church voted—it was about 96%, if my memory is correct—to launch our first regional campus, the Church at Station Hill.

In January 2009, we invited people to join our launch team. 50 families signed our launch team covenant. We were granted approval to use Heritage Middle School and had our first official service on Sunday, February 28, 2010 with 339 in attendance.

Two months later, we moved our worship gatherings to a space we leased across the street at 4615 Thompsons Ridge Road. We grew in that space from 100 members to 600 members in the following five years.

After a season of much prayer, the church purchased 30 acres just north of Saturn Parkway for a permanent home for the Station Hill campus, and we developed a master plan. Construction started on a new 50,000 square foot facility in the spring of 2014. In September 2015, we moved into our new home. And in 2019, we completed a 16,000 square foot addition for students and adults, which freed up space for our growing Next Generation Ministries.

What God Can Do

We celebrated our 10th anniversary in February 2020. We’ve baptized over 400 people. We’ve seen 43 children brought home through adoption by our families. We have sent 40 members out to plant a church in the College Grove/Chapel Hill community, which became Grove Hill Church. We’ve sent hundreds of members on dozens of mission journeys to serve all over the world in places like Guatemala, Kenya, and Nepal with our mission partners. And we don’t point any of this out to brag on us, but simply to point what God can do when a bunch of people decide to live on mission together in their own community.

Building Up The Body

The Church at Station Hill, and all of our campuses and multiplication partners, are a testimony to how the New Testament tells us to build churches. We don’t merely build buildings; we build up the body of Christ.

We don’t go to church; we are the church.