Home Blog Daily Devotional And He Came Back Seeing 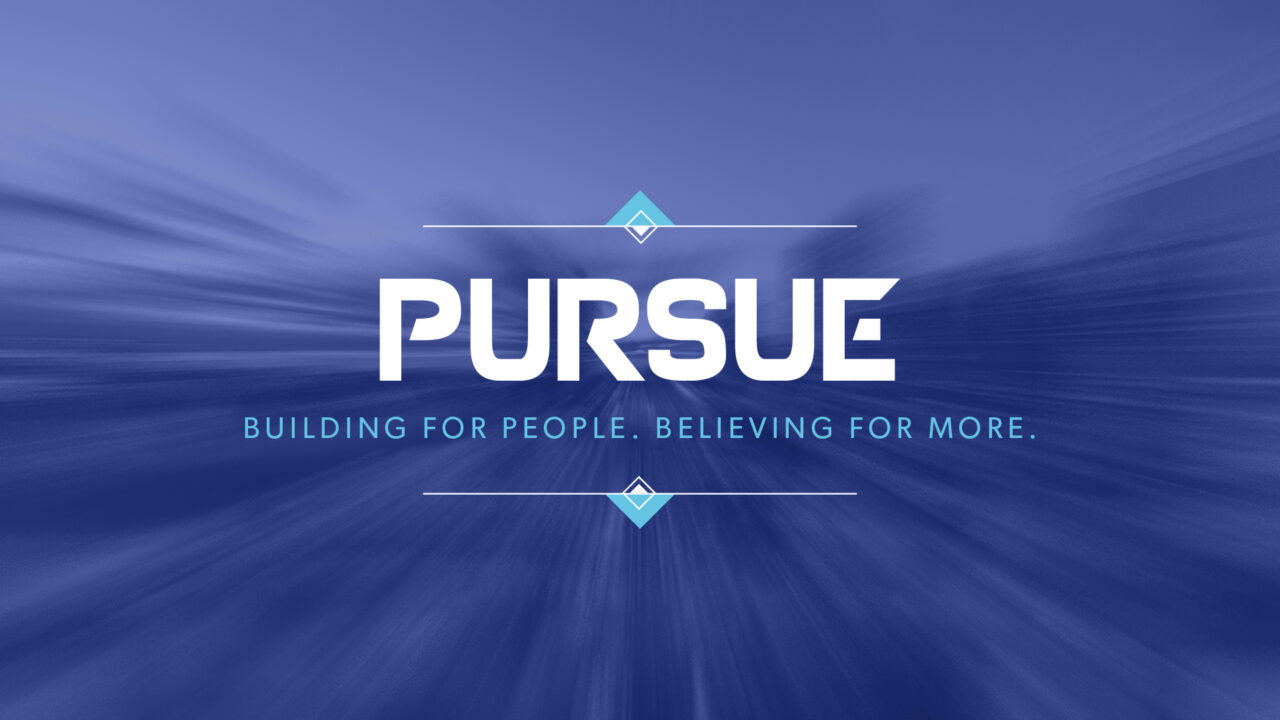 And He Came Back Seeing

“After he said these things he spit on the ground, made some mud from the saliva, and spread the mud on his eyes. ‘Go,’ he told him, ‘wash in the pool of Siloam’ (which means ‘Sent’). So he left, washed, and came back seeing.”

Written by Chris Reid from the Woodbine Campus

When It Doesn’t Make Sense

Have you ever felt God wanted you to do something, but it didn’t make any sense?

This is definitely the case in our Scripture passage today. In this passage, Jesus meets a man who has been blind his whole life. He wipes  the mud He has created from His own spit on the blind man’s eyes. (Talk about invading someone’s personal space!) Then, He tells the man to go wash in a specific pool.

The Value of Our Obedience

Would you have obeyed? This man did—seemingly without hesitation. Jesus said go, and he went. It was that simple. What kind of person obeys like that? We can speculate. Perhaps he truly believed in Jesus’ power. Perhaps he was just that desperate for any hope of healing. Maybe he had a lot of time on his hands and figured, “What could it hurt?”

What we do know is our actions reveal what we value. At the very least, this man valued being healed above almost everything else. He valued being healed over looking silly, having people think he was weird, or doing something he didn’t understand. This caused him to value obedience over his reputation. He even valued obedience over understanding.

To Trust and Obey

In your relationship with God, do you say in your spirit, “I’ll obey when I understand…” or “I don’t understand, but I’m going to obey You anyway because I trust You, and I believe I’ll come to understand as I obey?”

The one thing we don’t want to be found doing is calling God, “Lord, Lord,” and then not doing what He says (Luke 6:46). What do your actions reveal about what you value? Your reputation? Following logic? Staying safe? Or is it your obedience to Jesus?

Sometimes, in order to obey God, we have to be willing to obey Him, even if it doesn’t make sense. Lord, increase our faith in You (Luke 17:5).

Sometimes in life, we find ourselves saying, “I don’t know what God wants me to do.” If you find yourself in this situation, one thing you can do is ask, “What’s the last thing God asked me to do that I didn’t do?” And go do that.

Is there something you know God has been asking you to do that you’re not doing? What is one step you could take towards obeying Him? Who is one person you could share your situation with, someone who would walk with you as you try to obey Him?