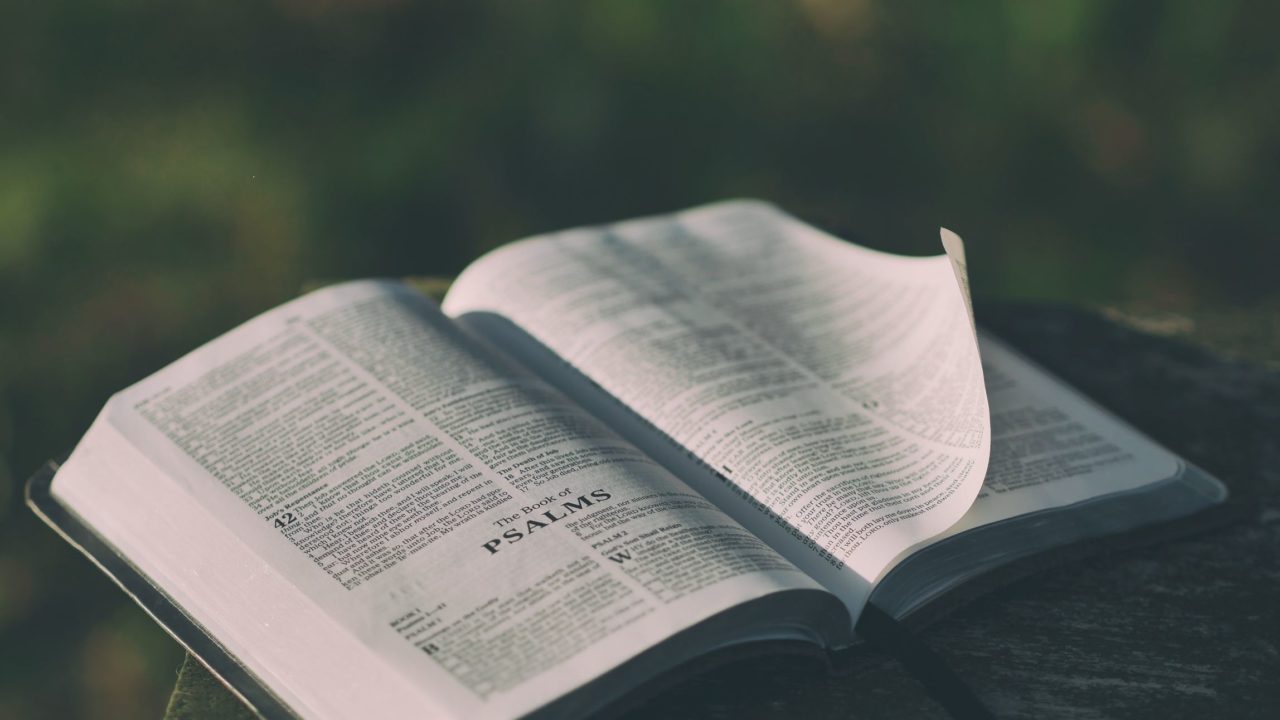 As a teenager, I believed I would die at the age of 26. I had no health problems and the number seemed arbitrary, yet the idea remained lodged in my mind. Then in early adulthood, a series of poor decisions spiraled my life into chaos and the years slid away. My 26th birthday came and went unnoticed, eclipsed by life events more pressing than the passage of another year.

Mere weeks later, I sat on the edge of the bathtub in my apartment staring at a positive pregnancy test. Once I opened the bathroom door, I would have to face the baby’s father, a man I barely knew, and admit our lives were forever changed.

And, they were. That year, the pregnancy marked the beginning of God’s work in my life and heart—a work that took a broken, lost, and angry atheist and transformed her into a passionate lover of God, His Word, and His people.

I was a married homeschool mom of three before the Lord reminded me of my morbid adolescent certainty. Oddly enough, I’d been right. At age 26, I died to myself and begin to live for God. Everything I had been, every goal and ambition, changed radically that year. The old me had passed away; the new had come.

Nearly two decades have passed, and my life before and after Christ are as different as stone and water. To me, 2 Corinthians 5:17 is not just a pretty platitude. It is truth, raw and real.

Perhaps because of this, when I read Luke 2, I do not picture the idealized and brightly colored manger scene often displayed on Christmas cards.

Instead, I visualize sweat on Mary’s brow as she inhales the mingled stink of animal manure and blood. I feel her confusion as she wonders, “Is this how it’s supposed to be, God?” I imagine Joseph struggling to keep animals from jostling the newborn child as they poke their noses into a trough that should hold their dinner, but instead holds this baby.

And, I picture the babe Himself lying there, straw poking His newborn skin through cloth scraps like a premonition of the nails that would one day pierce His flesh. In my mind’s eye, the shadow of the cross obscures the infant’s features.

Do you see it? Embodied in helpless human infancy is the King of Kings. In an unthinkable act of humility and sacrificial love, He willingly lay aside boundless power, confining Himself to the stuff of His own creation.

Learning to walk, to talk, enduring the pain of human life, He would grow into a man who would take on the sin of the world—and greater pain still—to finally settle the price of redemption for the creatures He loved. For the creatures who even now reject Him.

And someday, that king will return. Someday, He will make all things new. To this new creation in Christ, that is the true joy of Christmas!