Home Blog Daily Devotional A Plan and a Place by Faith 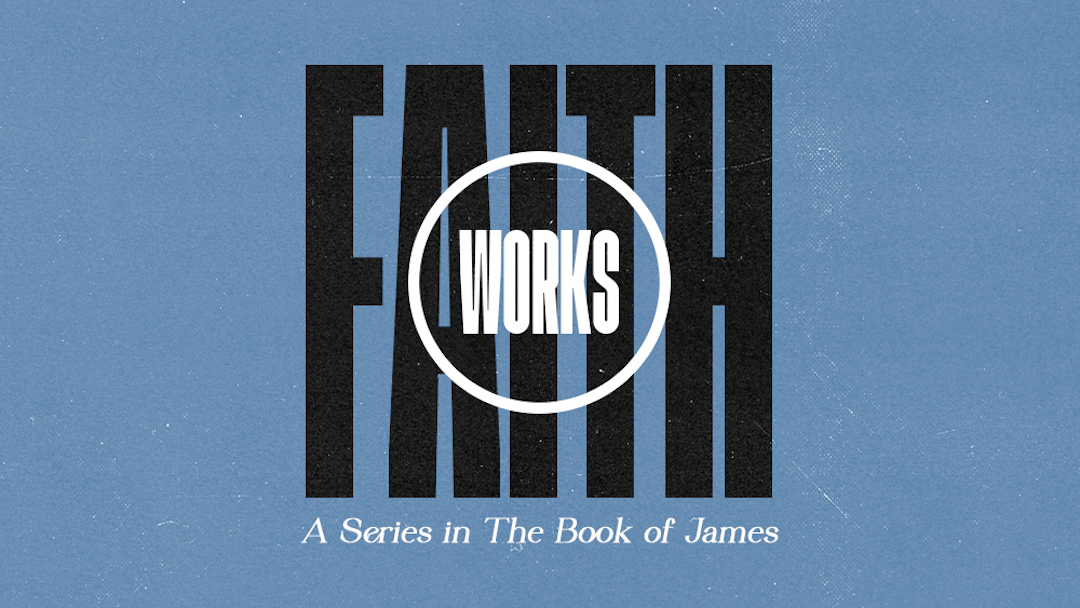 A Plan and a Place by Faith

By faith Noah, after he was warned about what was not yet seen and motivated by godly fear, built an ark to deliver his family. By faith he condemned the world and became an heir of the righteousness that comes by faith.

With Trust and Tenacity

Can you think of an instance when you did something you knew was right, but others weren’t on board for it with you? It could’ve been something at work, in your social circle, or even within your church. You had some kind of clarity and certainty towards your course of action. Unfortunately, though, you had to go through it without the support of others. This can feel so alienating.

One person from Scripture has a story that stands out in this way: Noah. And while we may not feel called to the work of building an ark, we are called to obey God and to follow His leading with the same tenacity. Like Noah, we can trust that there’s a plan and place for us by faith.

Faith is where it all began for Noah. His trust in the Lord led to the revelation he received about the flood that was to come and the preparations he was to make for it. And his primary motivation, according to this passage in Hebrews, wasn’t a fear of the unknown or of destruction.

It was the fear of the Lord, a godly fear that led him to action. And this action resulted in him becoming “an heir of the righteousness that comes by faith.” This same inheritance comes to us by our faith in Jesus Christ.

A Plan and a Place by Faith

The difference between us and Noah is that he didn’t have the full picture. He didn’t know all the life that was to come in Jesus. But he moved in faith, trusting the unknowns of his salvation to the God in whom he’d placed his trust. He trusted that his God had a plan of redemption. And he got to have a place in that story.

And the best news of the good news is this: we’re able to follow the Lord, by faith, through the same trust in the Son as Noah. This faith in God is what secured his name in the Hebrews 11 “Hall of Faith.” May we walk in the same obedience as the builder of the ark. Let’s keep trusting in the same God who has the same ability to save.

What steps are you feeling the Lord lead you to take in faith? Are you prepared to trust Him fully, believe that there’s His plan of redemption for your place in His story? Reflect on the ways He has led you in the past as you prepare for how you can continue to obey Him now.