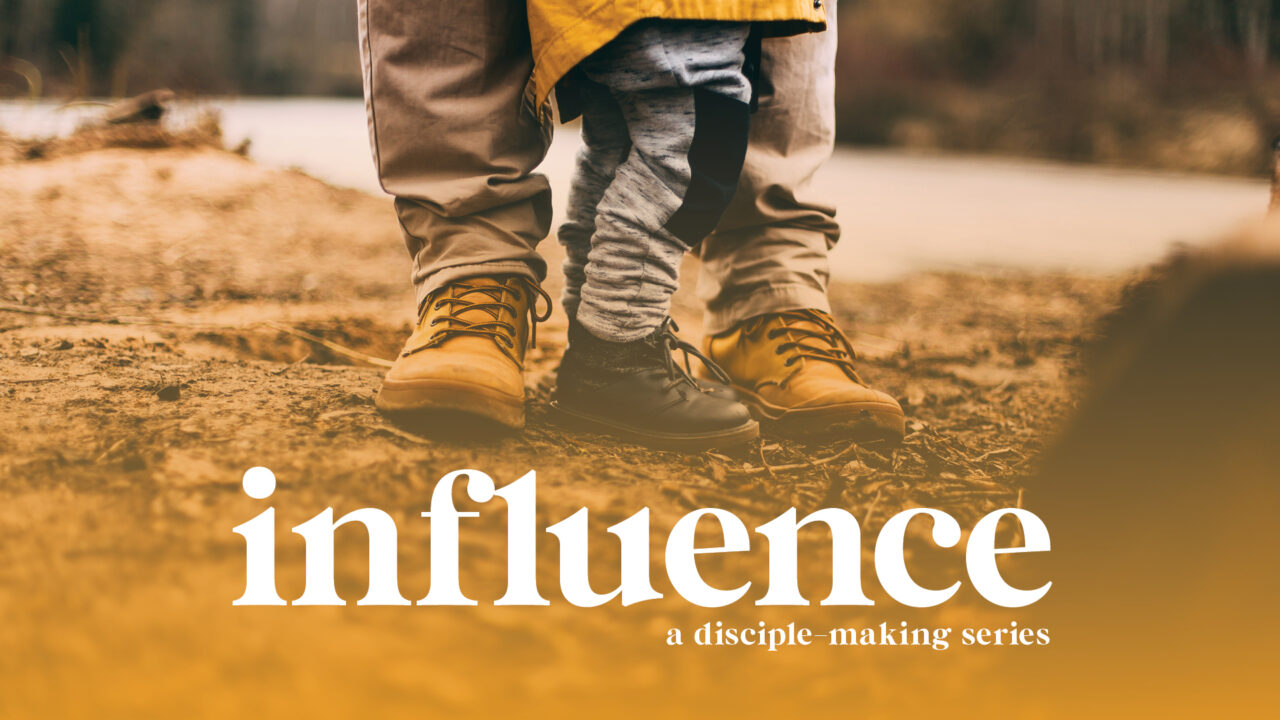 A Name with Purpose

“Do not misuse the name of the Lord your God, because the Lord will not leave anyone unpunished who misuses his name.”

Have you ever had your name dragged through the mud? Meaning, you’ve experienced the effects of someone harming your reputation and rapport? As heartbreaking as it is, we’ve all likely experienced this occurance at one time or another…whether we deserved it or not.

But what if we were truly and entirely blameless and righteous in all regards? Wouldn’t that be such an outrage? We, as fallen humans, recognize the devastation of a name being defamed. But what if there were more to add to the discussion? Well, there is a name that is altogether worthy of all praise and undeserving of all our earthly flack. There’s a name with purpose, one above all other names.

Traditionally in the church, many of us have been raised with the belief that to misuse or take the Lord’s name in vain means to belittle its meaning within our everyday conversations. And while this is indeed a portion of what it means to speak His name without reverence, this notion extends even further in our lives. It means that to really call upon the name of the Lord is to believe that He alone is holy and worthy. And it means that we must allow our words and actions to reflect the faith in which we claim.

To lead a life that declares His name while defaming it with our words and actions is unbecoming of His followers. It’s also blasphemous. On this topic, the Lord proclaims, “Do not misuse the name of the Lord your God, because the Lord will not leave anyone unpunished who misuses his name.” So, what does it mean to use His name in a manner worthy of His nature?

We cannot separate His nature or character from His name, as it is not separate from His person. This is not just simply refraining from speaking it passively, but it also means not failing to honor His name through the manners in which we live our lives as believers.

If we as Christians are self-proclaimed “little Christs,” how are we seeking to live out His name, proclaiming His lordship and worthiness? His is a name with purpose, one that holds power and prestige. So, are you exalting His name in the life you lead? Or are you instead allowing it to be dragged through the mud?

Reflect on the connection between our names and reputations. How do you speak the name of Jesus in your life? Are you speaking His name, in conversation with others and yourself? Consider what you’re proclaiming about Him through your life today.