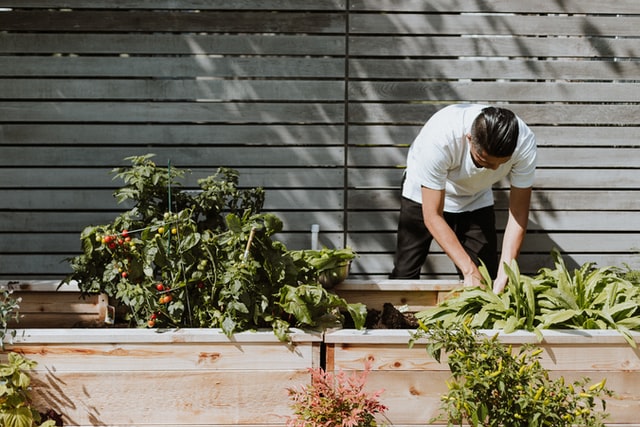 3 Ways to Plant Seeds for The Gospel

1. Be available to the searching.

I was sitting on the couch one night, and I got a call from Nate. A few minutes into the conversation, I could kind of tell that something was up. It was a little off from normal. I can’t remember exactly how he worded it, but he said something along the lines of, “Man, I’m lost, and I’m searching.” He said, “I’m looking for purpose, and I know you’re a Christian. I just want to know more about it.”

And I thought, Oh, man. This is it. Here we go. I remember I was sitting in the recliner, and I just laid back, stared up at the ceiling, and went through it as best I knew how. I made sure to make it a point to him that the main point of the story was that we are separated from God by sin and Jesus bridges that gap back.

We had a long conversation that night, and he asked a bunch of questions. That was probably two years ago. But now, he’s stationed at Fort Campbell, so he’s close by. He actually did come down a couple of months ago and sat through church with me. It’s been really good to have these conversations with him, and I’ve done as best I know how. I’ve made the point to him that I just want him to understand the gospel in itself, in its simplicity.

3. Be persistent in prayer.

As of now, he still has not made that decision, but I pray for him daily. I let him know that and will text him saying, “Hey, man. Praying for you.” I’m just continuing to try to share with him. The seeds are planted, and I’m going to continue to water it as best I can and pray that God will make it grow.