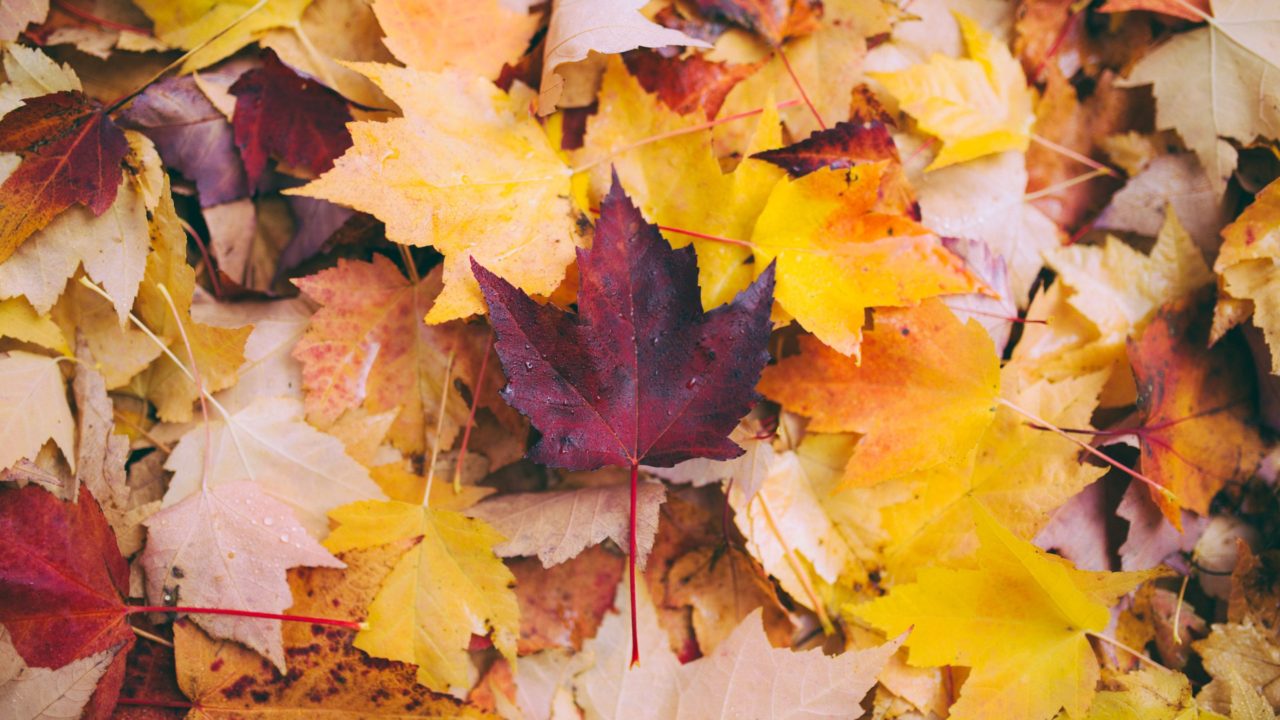 I remember the day like it happened yesterday. I was enjoying serving as a summer camp counselor with my new husband of two weeks. I had just finished teaching the Bible study lesson to my first week of campers, and we were walking out the door to head to the recreation field. As I moved closer to the door, I saw one of my close friends, who happened to come to camp that week as a chaperone, standing next to my husband. Also, one of my friends on staff was taking lead of my Bible study and having the group follow him. I began to think, “Something has happened.” I stared at my husband as he slowly said, “Your dad is in a coma. He’s not going to make it.” Sobbing, I sank to the floor.

From that point on, I can only recall flashes of moments from that week. I remember sitting with my family as we discussed the funeral arrangements. I remember faces of people that came to show their support. I remember singing a song at the funeral that has continued to comfort me in difficult days. And, I remember the passage the pastor read during the funeral along the American flag my mother received.

For weeks, those flashbacks played like movies in my head. I watched them as a participant and was numb for weeks. Then, I became angry as they played through my mind. I thought that when we moved cities and started seminary with all new fresh experiences that the flashbacks and memories would stop playing and that I would have worked through the grief. However, what I didn’t know is that I had yet to surrender those difficult moments and grief to Christ.  What I didn’t know then is that I was trapped in those flashbacks. I was walking forward in each day, but I was living marked by loss.

It was on a fall day in September that I finally talked to God about what I had been going through. Sure, I had been a Bible study teacher and was even attending seminary, but I had yet to talk with God about what was really going on. I remember it vividly. I was alone in the apartment when the memory flashback came up, and I yelled out loud, “God, I am so angry at you right now!” That was the first time that my heart began to recognize Christ’s peace in the situation. I began to experience His nearness. And through through this new yet difficult season, I learned some key lessons.

1. Recognize that God is with you.

Psalm 34:18 says, “The Lord is close to the brokenhearted and saves those who are crushed in spirit.” I was believing that I was alone in this season of grieving. I was working through the stages of grief on my own without any recognition of God’s presence. I had no idea how much help my soul would be helped by anchoring to the following truth: no matter how I feel, God is always with me. No matter what my circumstances, He has will never left me. I had projected things upon Him that were not true and had distanced myself from Him, but He was still there the whole time.

Psalm 31:1-2 says, “In You, oh Lord, I have taken refuge; let me never be put to shame; deliver me in Your righteousness. Turn Your ear to me, come quickly to my rescue; be my rock of refuge, a strong fortress to save me.” Satan would love for you to go this journey alone and not turn to Christ for refuge. When I finally was honest with God and began talking with Him about what I had been through, I began to experience the peace that passes understanding.

3. Surrender it to God, rather than allowing the pain to be your identity.

2 Corinthians 1:3-4 says, “Praise be to the God and Father of our Lord Jesus Christ, the Father of Compassion and the God of all comfort, who comforts us in all our troubles so that we can comfort those in any trouble with the comfort we ourselves receive from God.” I had walked with pain and loss for so many months that it was becoming my identity. But that is not how God sees me. There were so many layers to my father’s passing. We had a difficult relationship that Christ had been reconciling. I was grieving, not only his death but also what kind of father he could have been. I had to come to a place where I laid the pain down and surrendered it to Christ for healing. And in laying it down, I found that Christ redeemed it to be used as comfort for others that experienced grief and pain from loss in future days.

I don’t want to go through difficult seasons, but in looking back on the moments when I have grieved or experienced hardship, I can always see how Christ’s presence in my life was the sweet and distinct in ways I miss in easier seasons. I can be thankful for the pain on this side for in those moments of embracing the new season with Christ, I was embraced by Him in ways I could never have imagined.