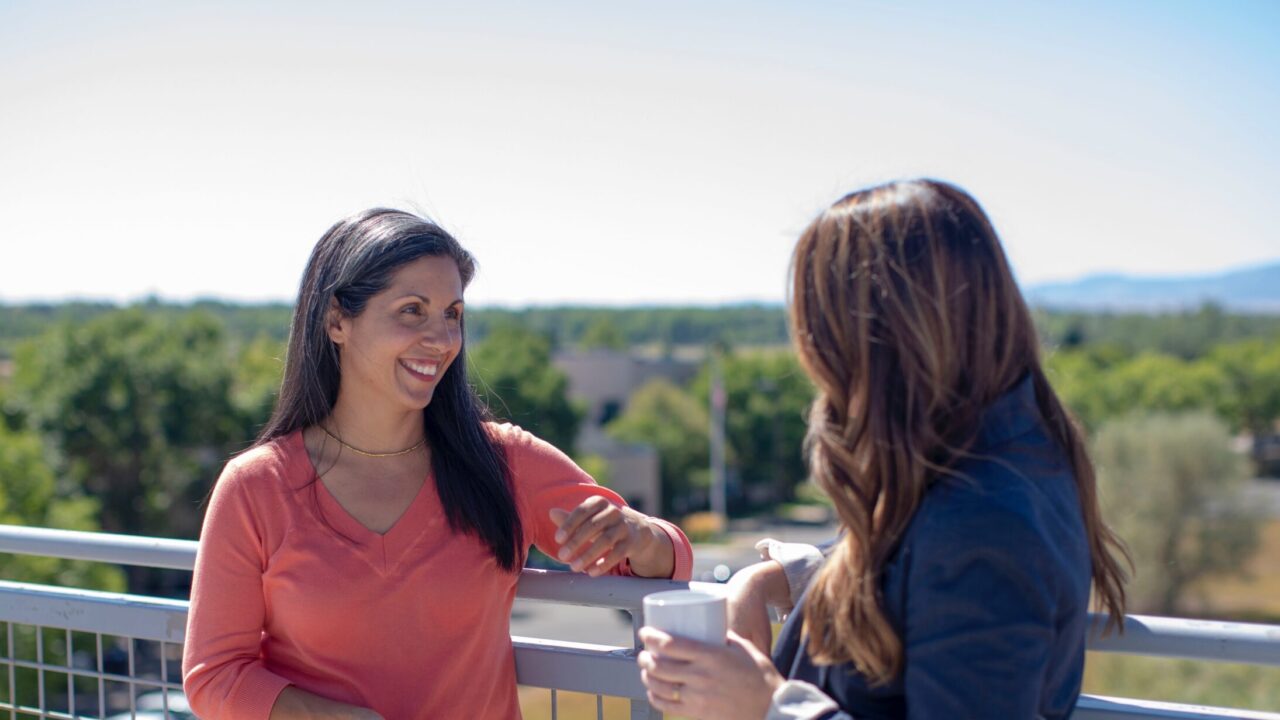 2 Ways to Encourage Your Family with The Truth

1. Give Encouragement–Even When It’s Unwanted

My sister, Marie, was five years older than me and was always a very difficult person (even with my parents). We were raised in a good moral home, but not as Christians. At the age of 26, I became a believer, and I started right away to encourage my family with the truth of my newfound faith. However, I specifically began to share the gospel with my sister.

The years went on, and my sister had a son who was a minister but who later died at the age of 33 from liver cancer. She was much more bitter and disgruntled than ever. Not long after, she became a widow and blamed the Lord for all these sad events in her life. She had worked for two years at a church and was well acquainted with God’s plan for salvation. But if you even mentioned the Lord to her, she would tell you she did not want to hear about Him.

On a couple of occasions, she stopped speaking to me altogether—once for five years! During which time, I went to a minister friend to ask about moving on without her in my life. He, of course, turned me to Matthew 18:21 and read it to me. I knew I had to forgive her and continue to encourage her.

In December 2019, my sister came to stay with me for a week, and we talked nonstop! She even attended my church Christmas service. This event was followed by a social time where she met my precious pastor and several other Christians. We talked every day after that.

The following year, Marie had a stroke and went into a rehab in central Florida for therapy. She could not walk, had some speech issues, and was scared about what would happen next. On October 8, which would have been her son’s birthday, I called her. During our conversation, she mentioned, “I don’t think we will ever see each other again!” That is when I told her that if we were both going to heaven, then we would be together forever. She thought about it for a few second and said, and I quote: “I want to go.” And I knew she meant it. Our conversation continued even after my tears stopped. It was during that moment that she gave her heart to the Lord!